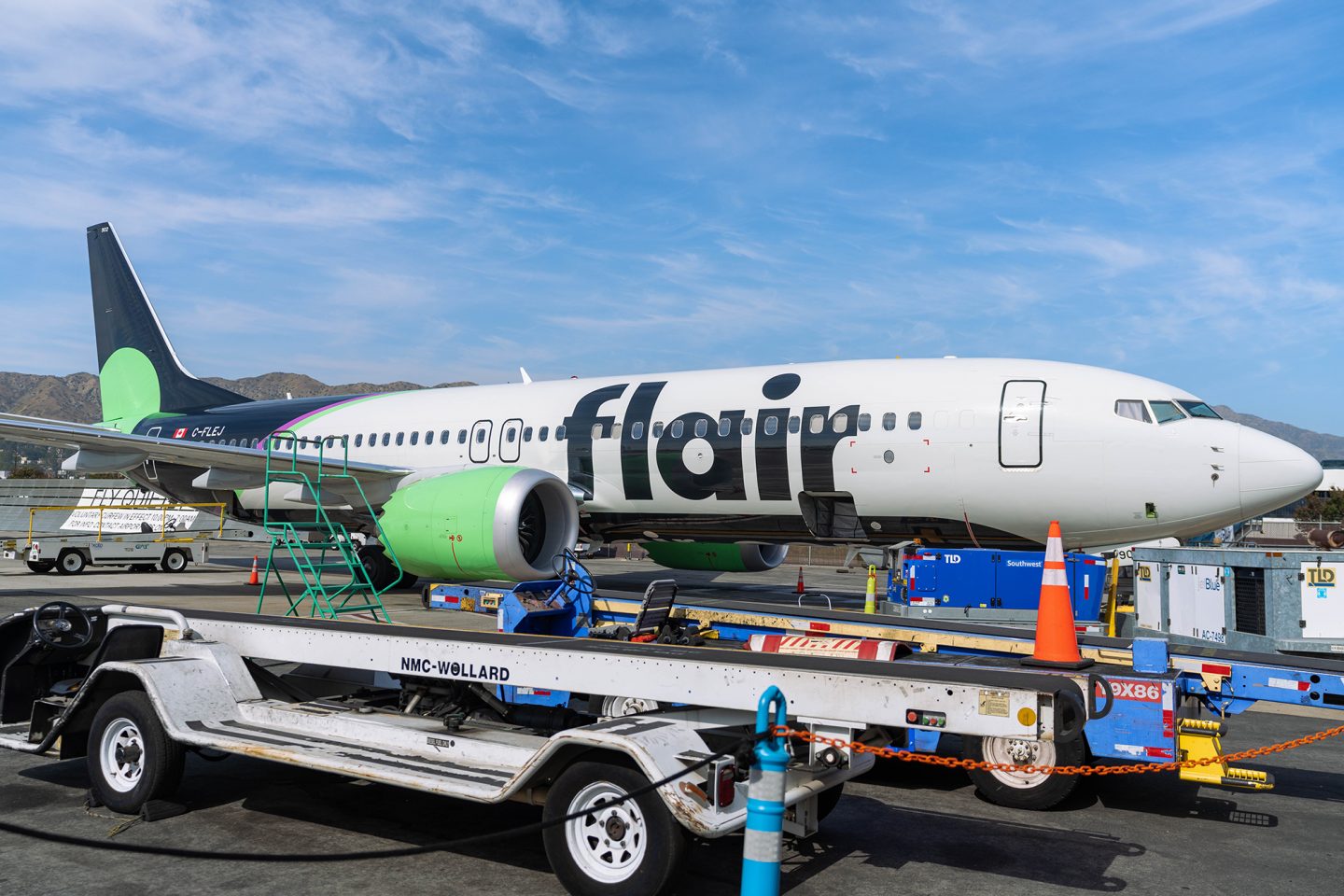 Flair Airlines recently introduced a brand new route that makes travelling from Vancouver to Los Angeles even more convenient and I’m here for it! And yes, I know, I know… We’re all about luxury travel on this blog, but who can say no to a good deal!?!??!! More importantly, for a brief two to three-hour flight, flying with a low-cost airline really is no different than flying with any other regular airline. Without further ado, here’s my Flair Airlines review!

First and foremost, it’s important to establish how budget airlines work. Let’s hit the reset button and forget anything you knew about flying because on a budget airline, everything. Costs. Money. 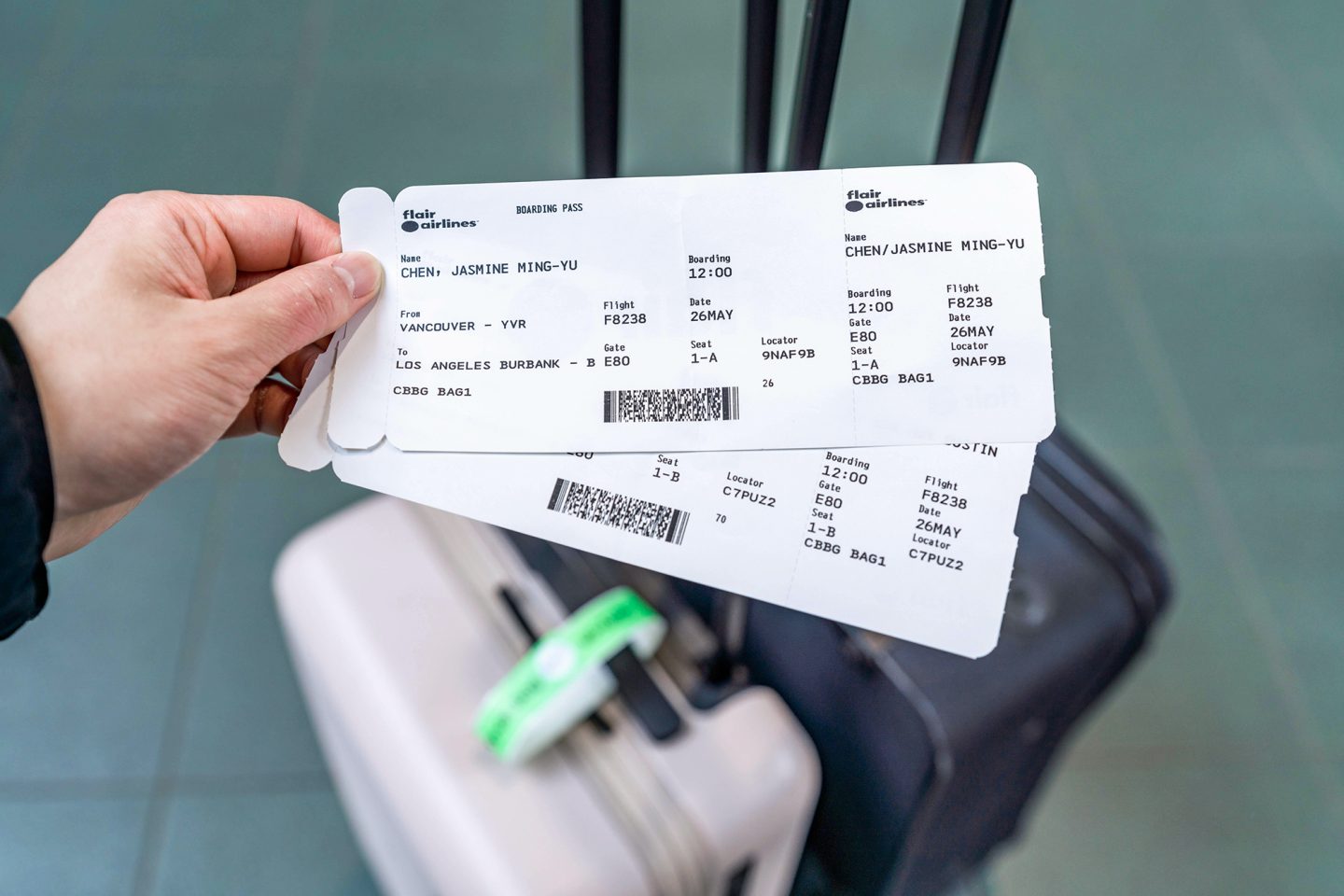 From your carry-on bag to in-flight drinks and snacks, all goods and services come at a “premium” price. Keep in mind that I use premium loosely because despite there being additional fees, the sum of your base fare + all other added costs can still be cheaper than purchasing airfare from a regular airline. Plus, you really only pay for the things you need. 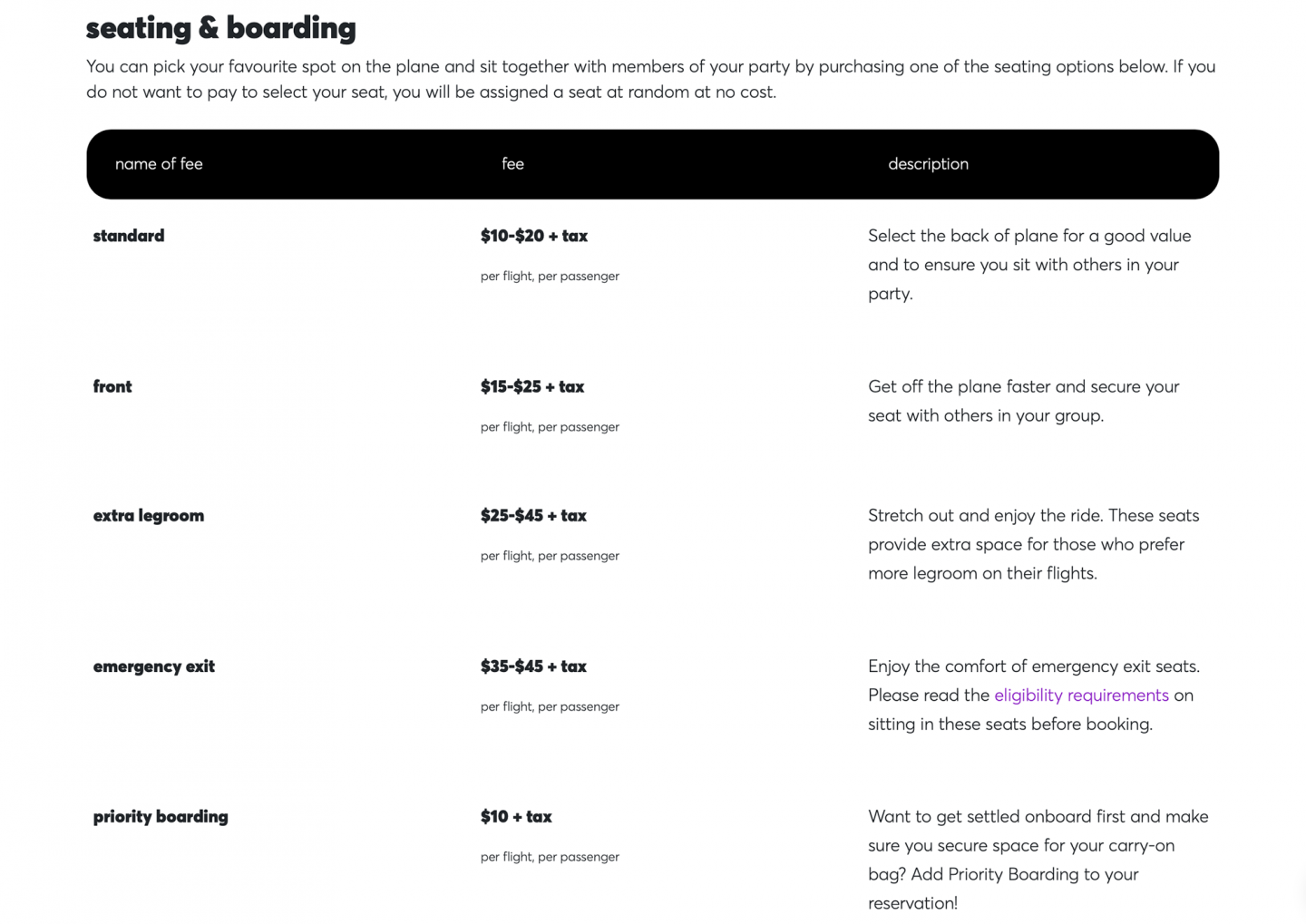 If I’m completely honest, I’d much rather spend $5 on a beef jerky on Flair than snack on those dry, cardboard-like crackers that Air Canada offers for free. (No hate, ahem, just saying.) 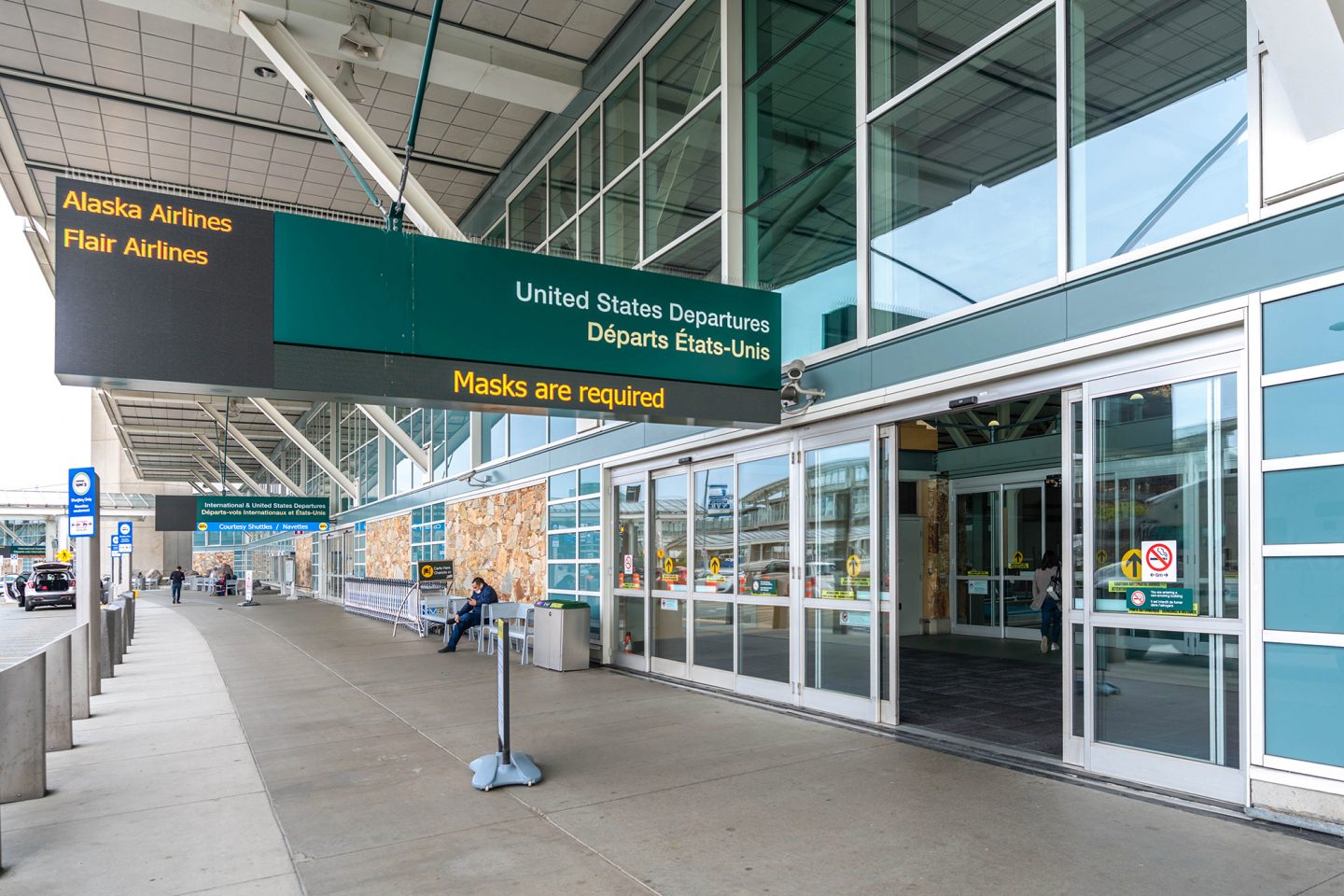 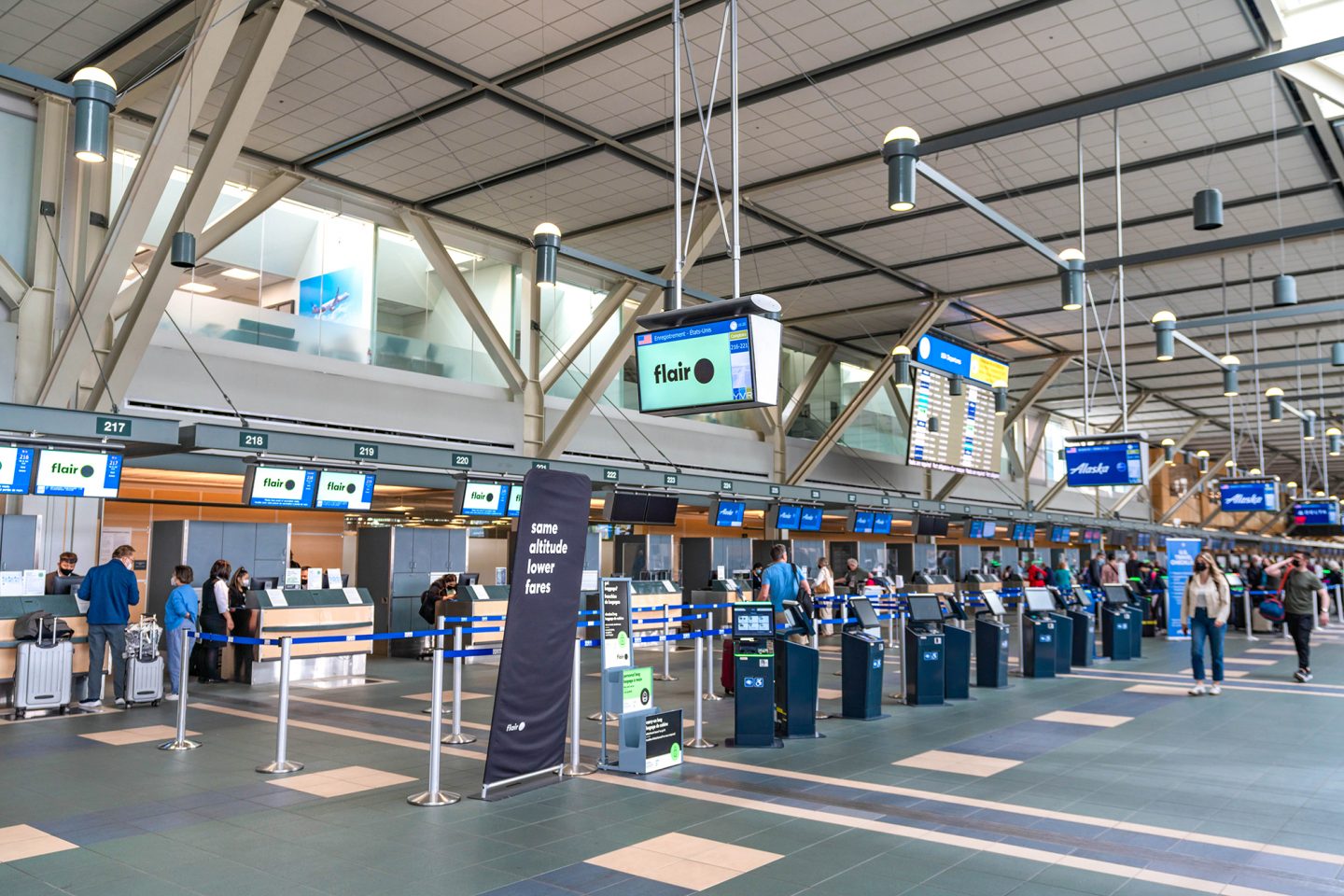 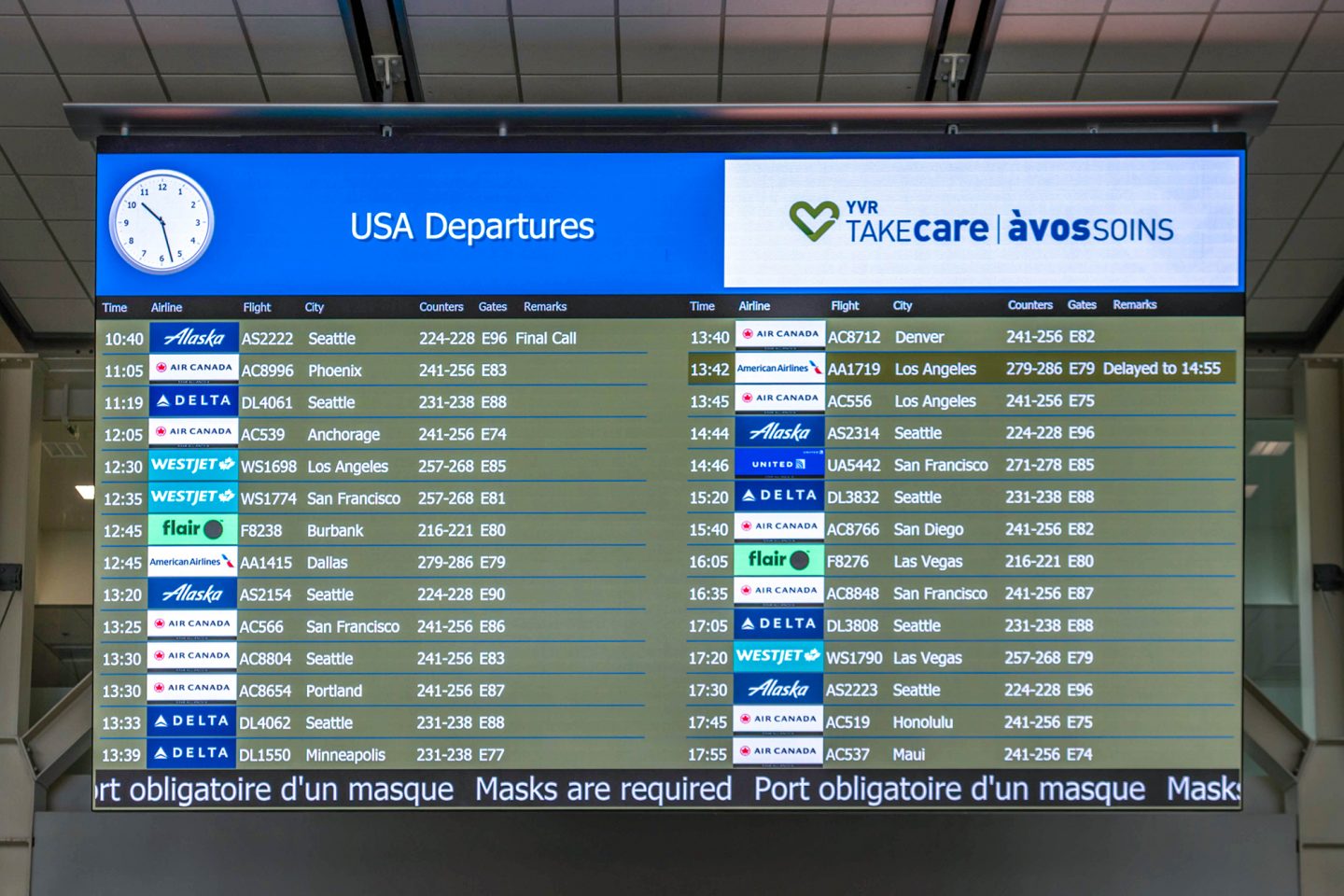 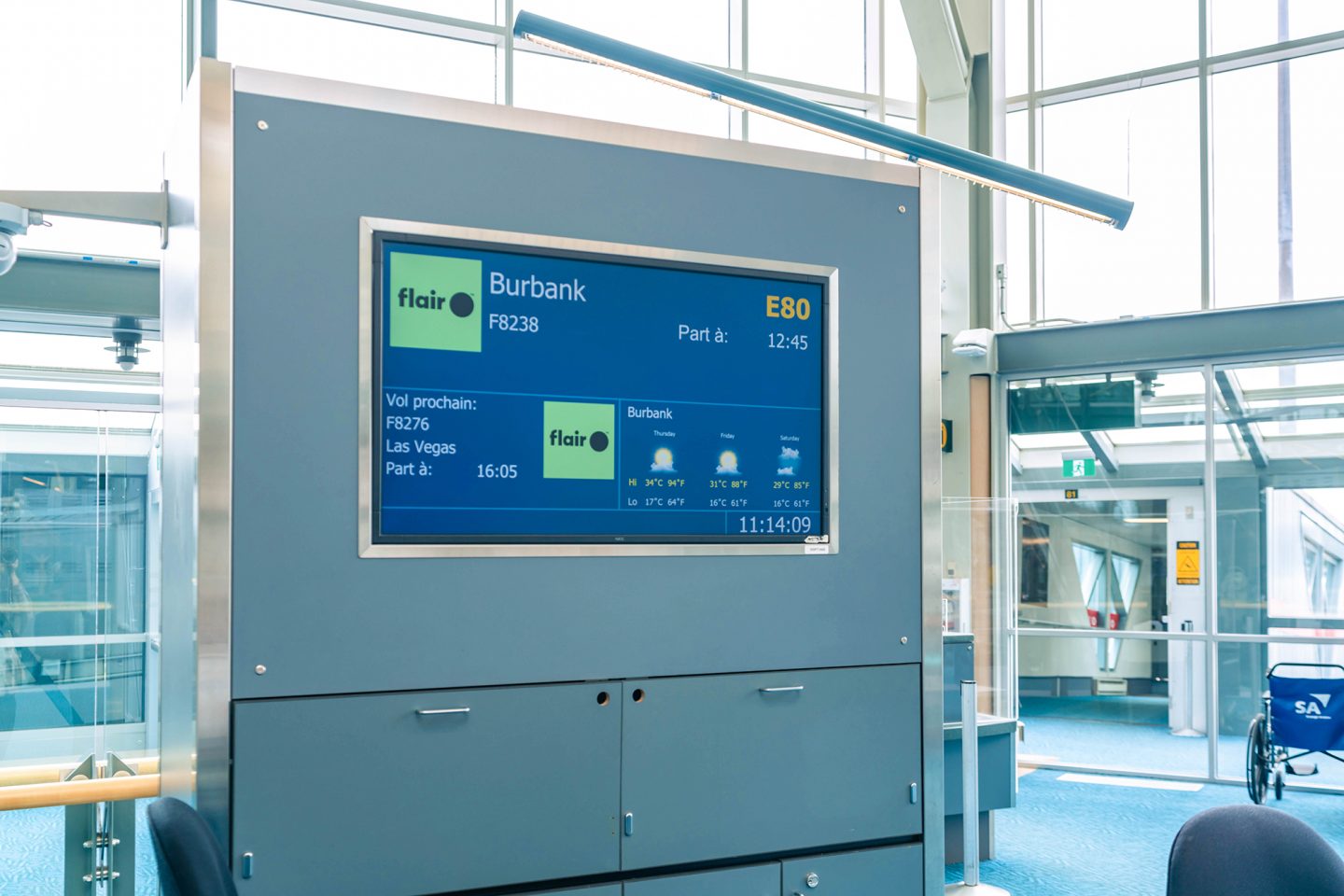 I think I speak for the majority of us non-Americans when I say never in my life have I heard about the Hollywood Burbank Airport.

If you have ever been to Los Angeles, you’ll know how hectic it is to fly in and out of LAX. Between the constant gate changes and poorly connected terminals, it’s no wonder my Californian friends avoid it like the plague.

Hollywood Burbank Airport, on the other hand, was recently named the “best airport in the United States” by Fodor’s Travel in 2019. Not only is it a short 5 to 10-minute drive from major tourist attractions in Burbank, it only takes 15 minutes to reach Los Angeles’ iconic Hollywood neighborhood. That’s way faster compared to the 30-minute drive it would’ve taken from LAX – not including rush hour traffic!

What’s great about flying with Flair is that flights land at and depart from Hollywood Burbank Airport, as opposed to LAX. With LA being known for its terrible traffic, flying with Flair definitely has its perks!

Since we’re all more familiar with LA, I will be referring to this route as Vancouver to Los Angeles (even though it is technically Vancouver to Burbank). 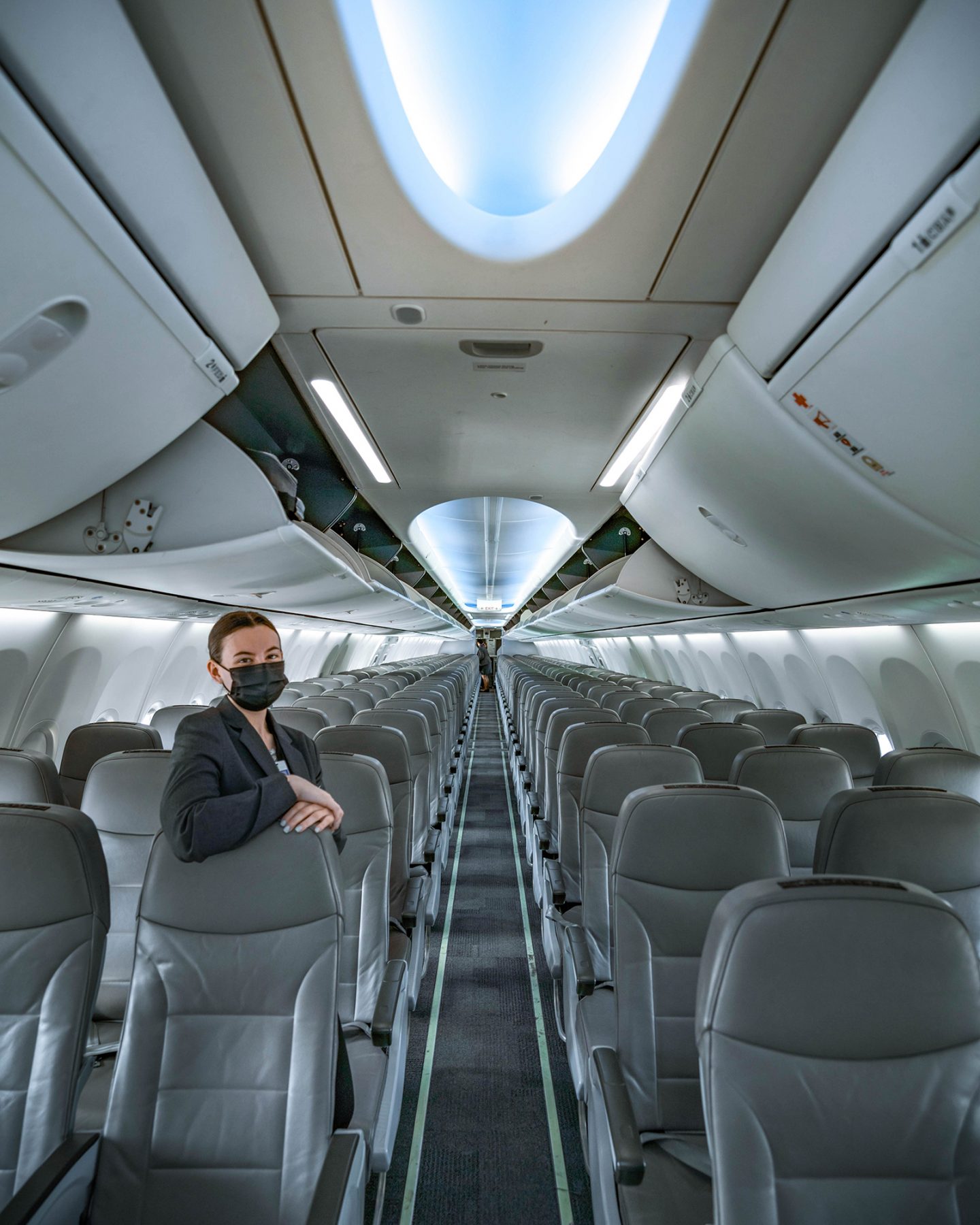 Please note that I was invited by Flair Airlines to review their Vancouver to Los Angeles route. 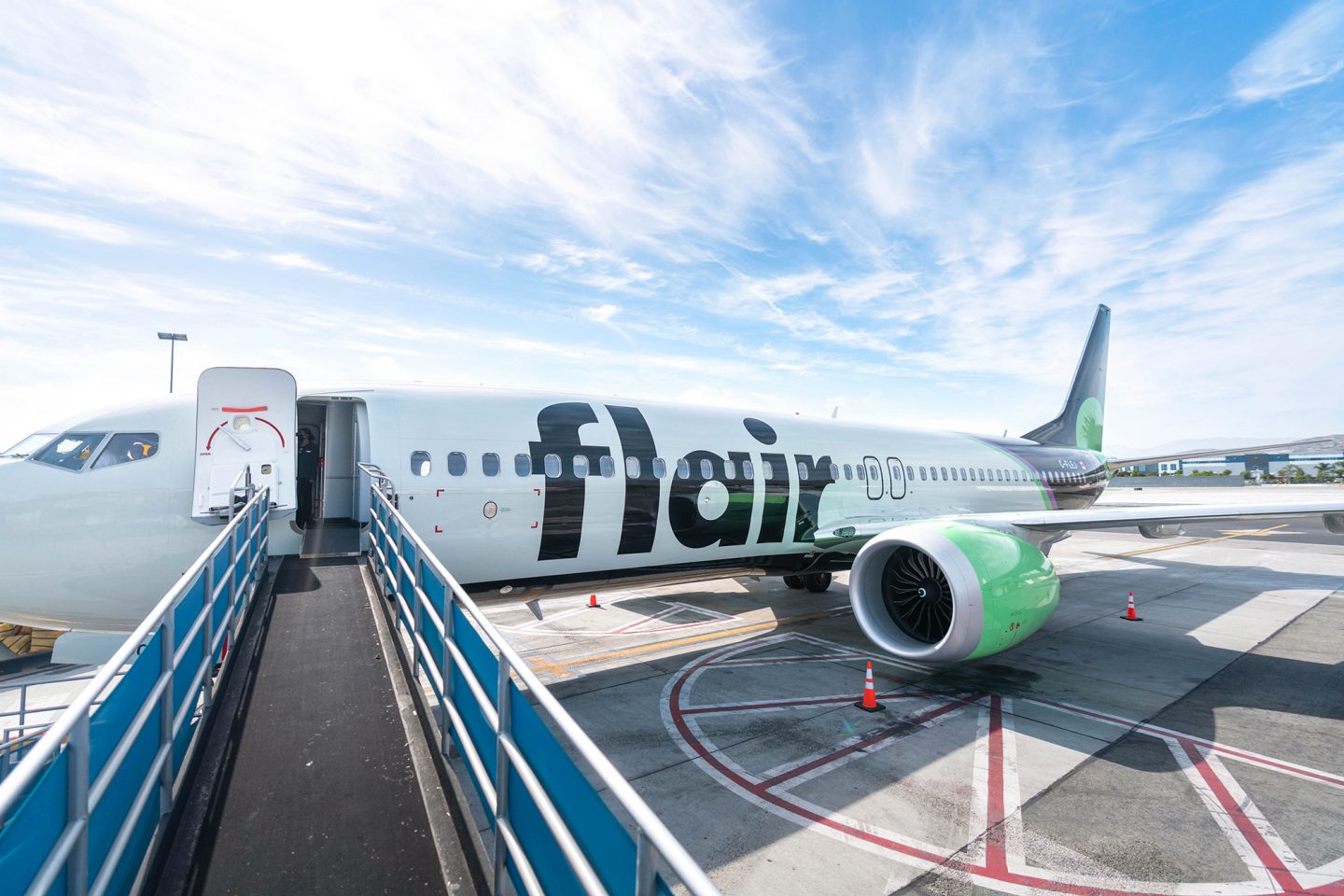 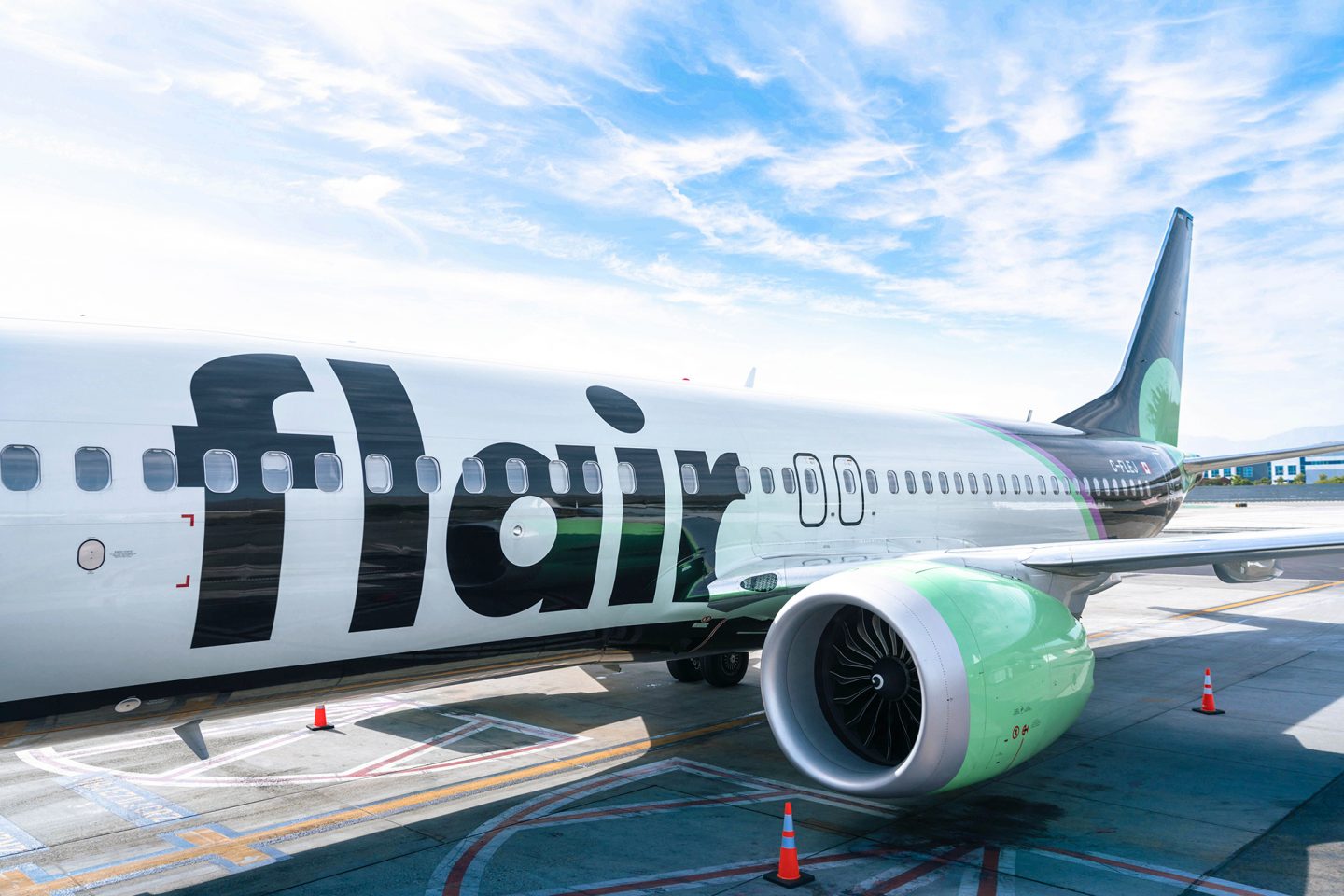 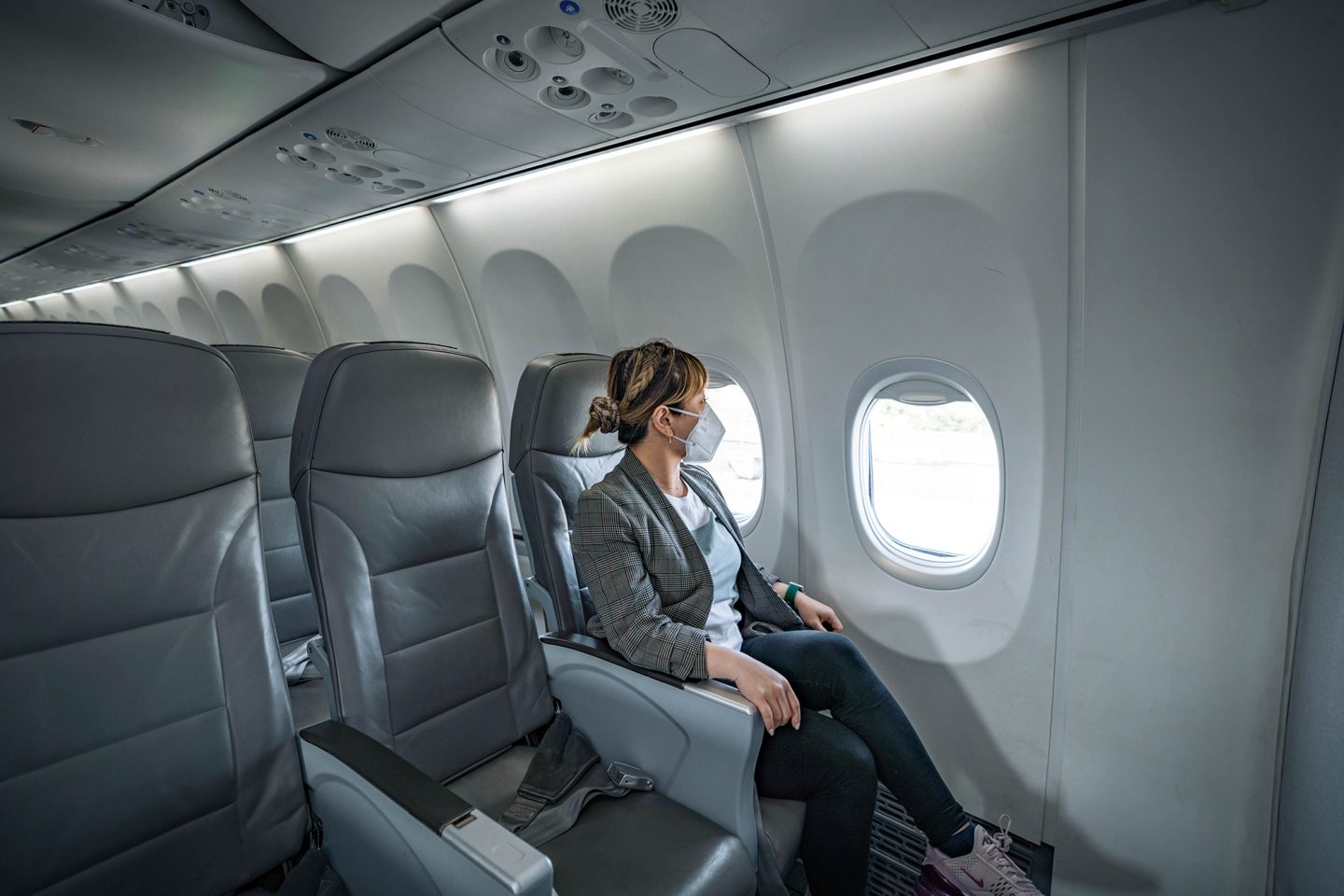 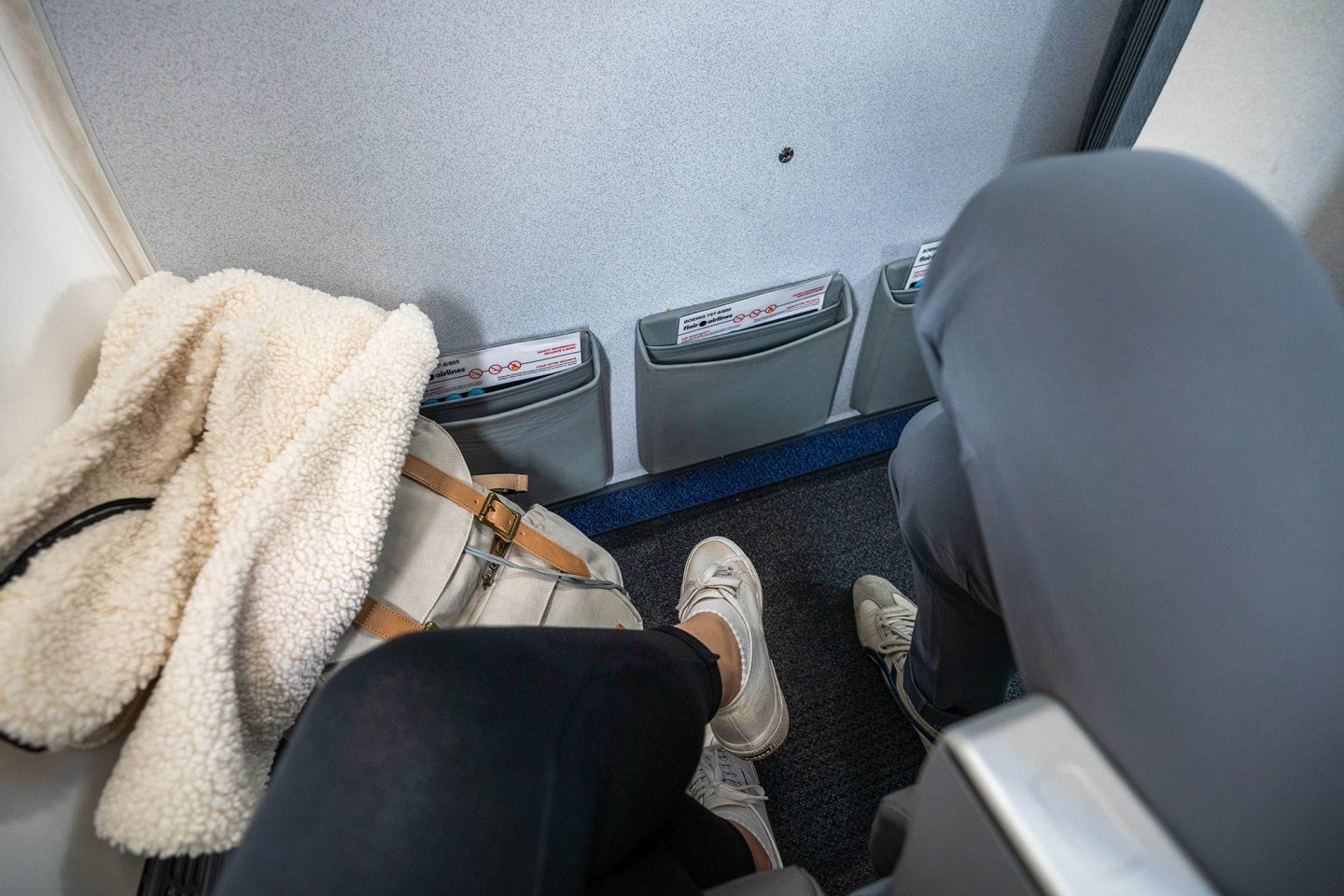 For both flights, I sat in the first row with extra leg room. See my camera backpack for space comparison. 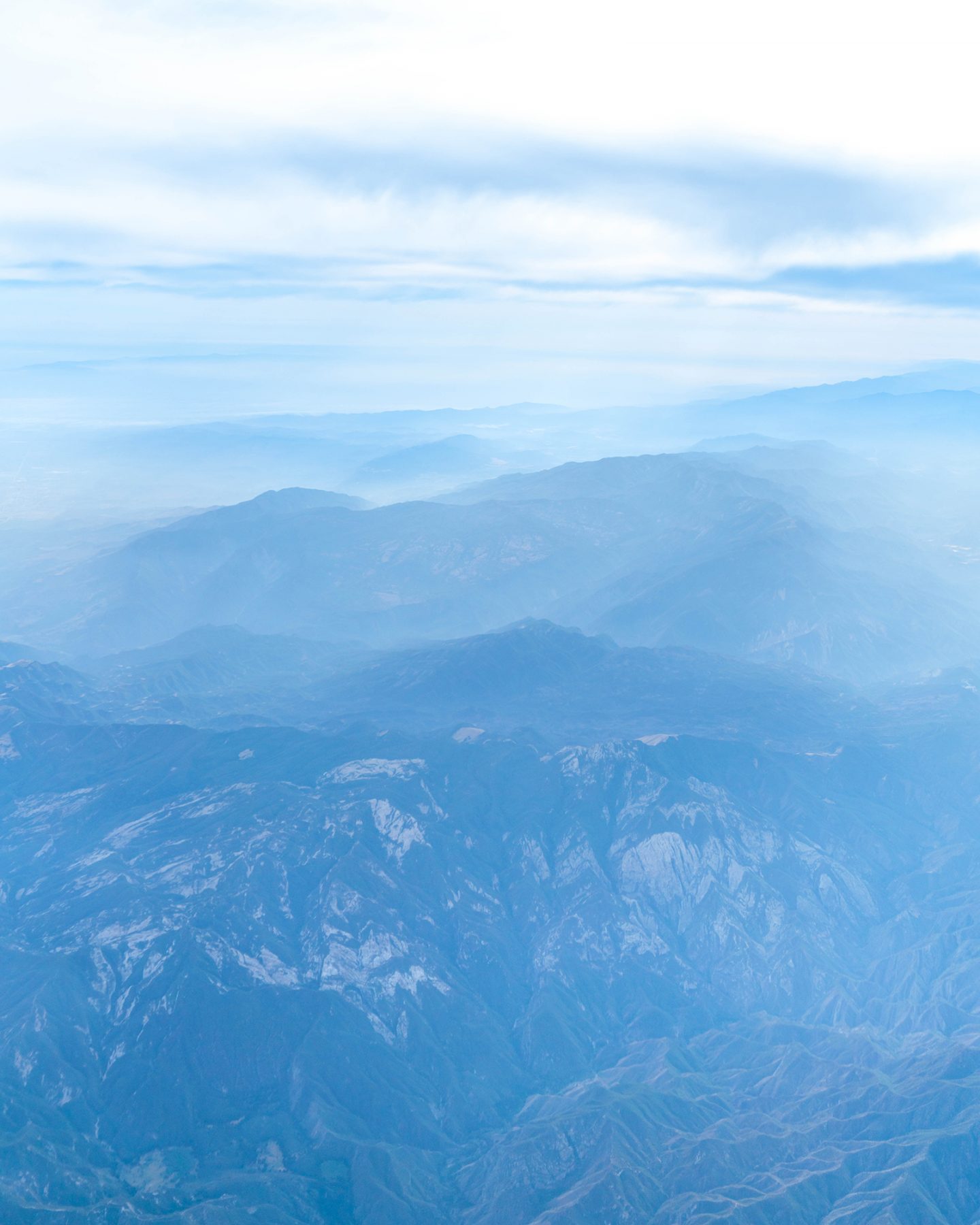 Even though this is a sponsored post, I did not receive a media pass to parade around the airport with. I was not given any special privileges and had to line up in queues just like any other passenger. That being said, my first flying experience with Flair Airlines was extremely pleasant. I know budget airlines usually get a bad rep. However, apart from the seats not being able to recline, I genuinely enjoyed both departure and return flights. I would 100% fly with them again out of pocket and highly recommend Hollywood Burbank Airport > LAX.

Book your next trip today and get 25% off base fare on all flights with code “JAS25”!* 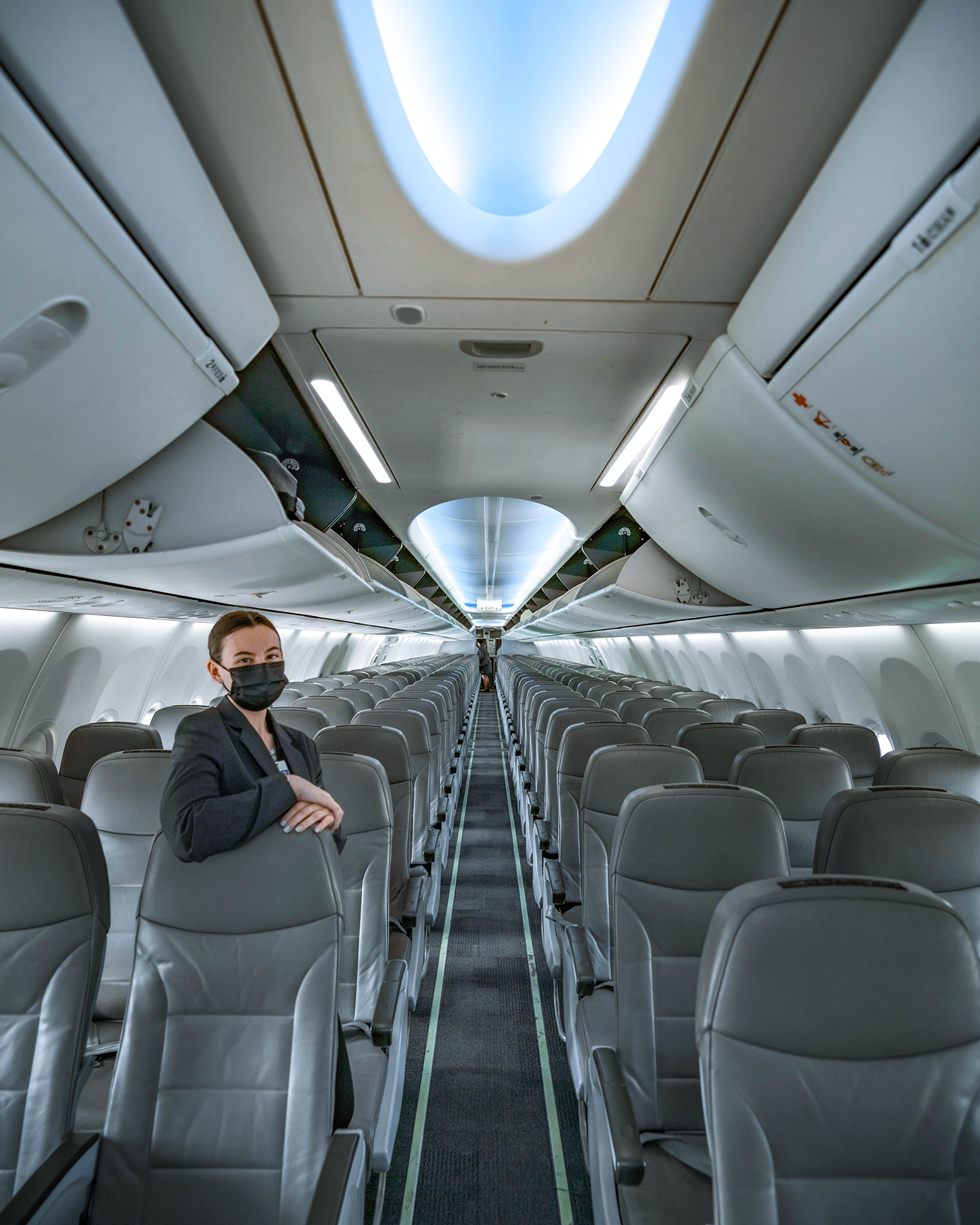