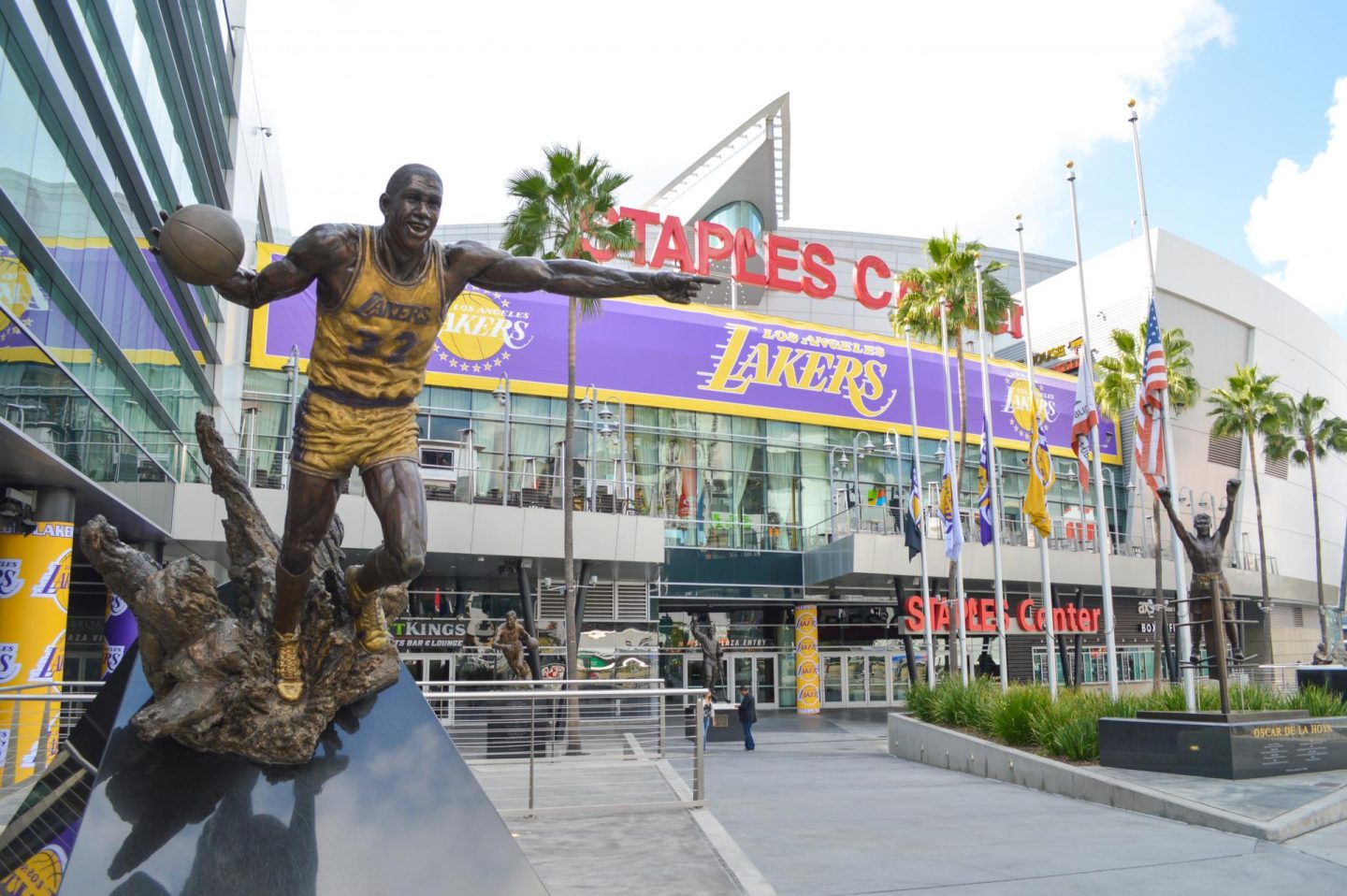 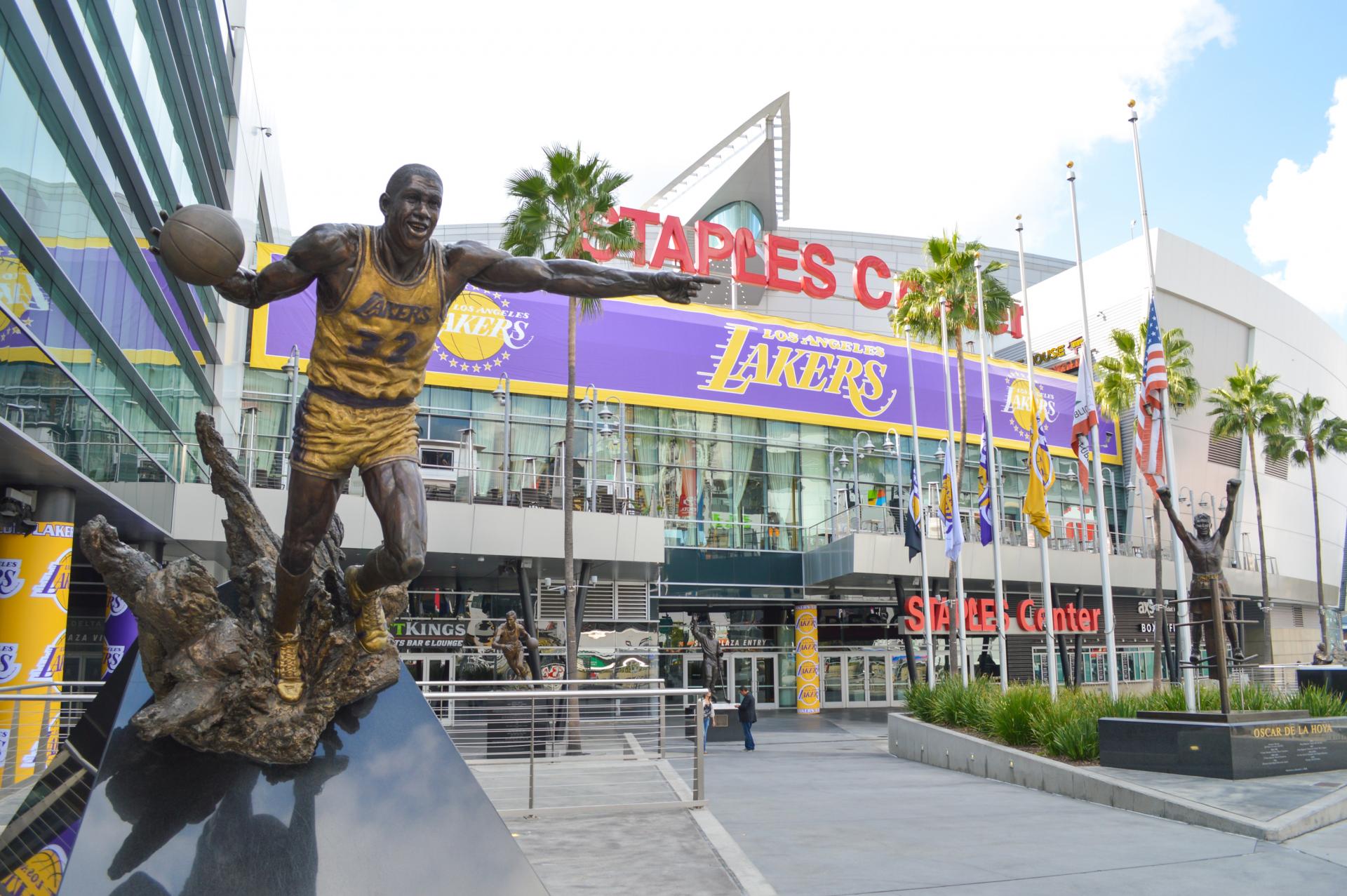 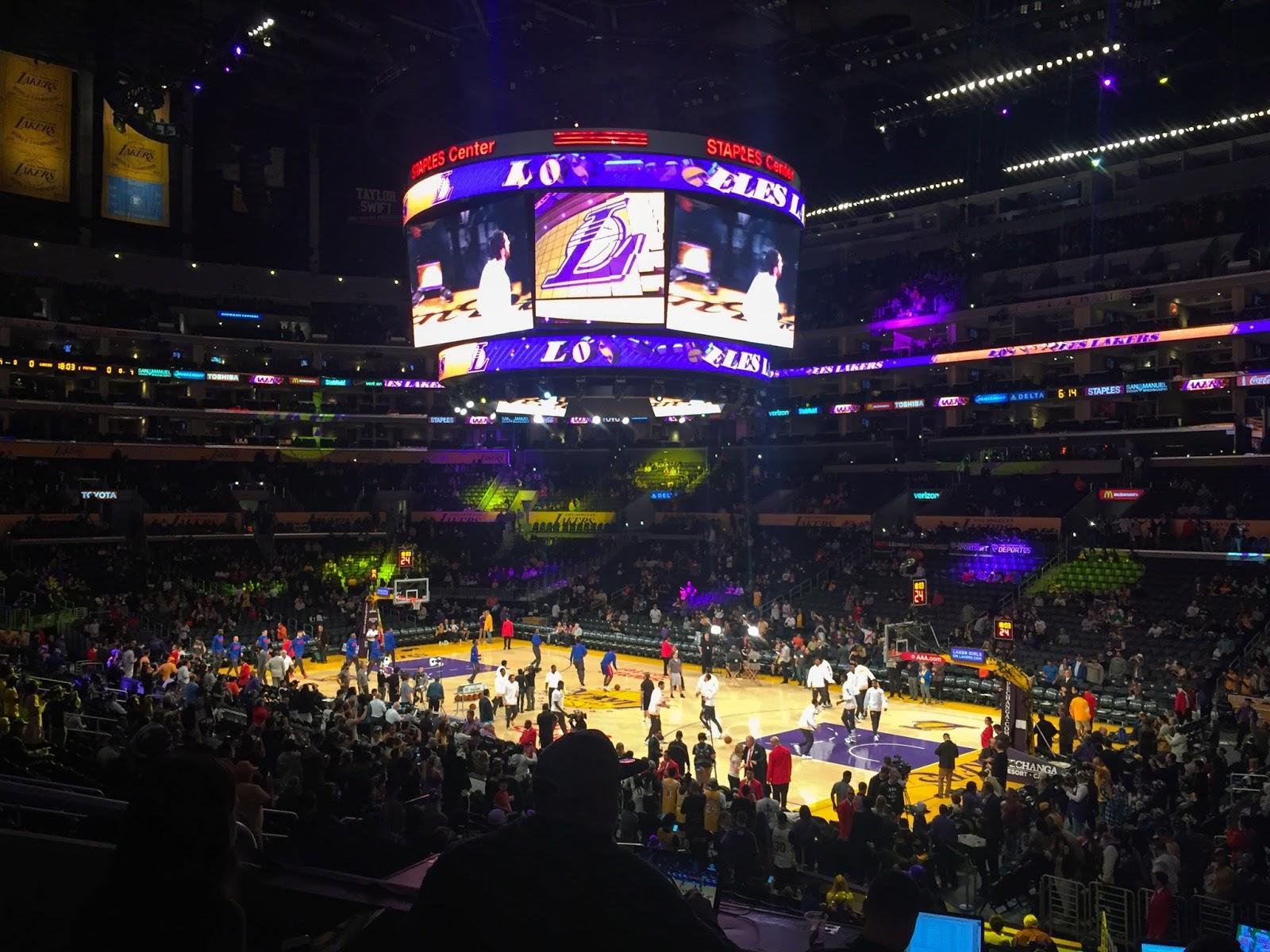 What’s the most exciting thing you can possibly do in Los Angeles? Watch an NBA game. A Lakers game to be exact: L.A. Lakers versus Detroit Pistons. That’s right, my first live game. How crazy is that!??!?!??!!

I was planning on seeing a game, but I didn’t actually purchase my ticket until two days before because I was obviously torn between catching the Clippers game or the Lakers one. My buddy who is crazy about ball suggested that Clippers would be more fun to watch, but I had a schedule conflict so Lakers it was. 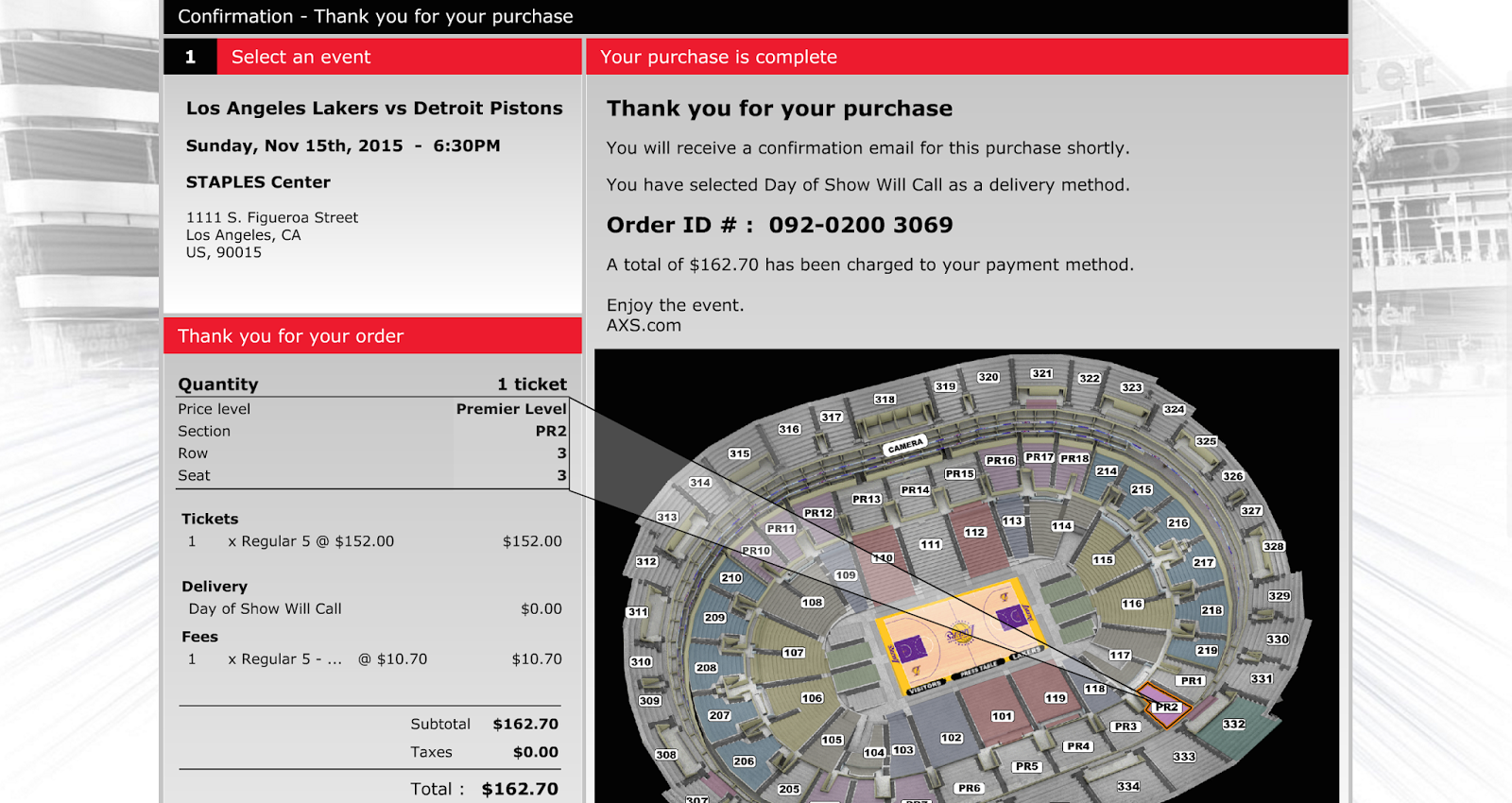 I purchased my ticket directly from AXS.com and the total came to $162.70 USD ($222.66 CAD) for a PR2 row 3 seat. Now the tickets were a lot cheaper than I imagined. The lowest tier was around $15 and I was joking with my friend about how that’s probably for seats in the far end corner or even outside the arena across the street where you watch through a binocular. 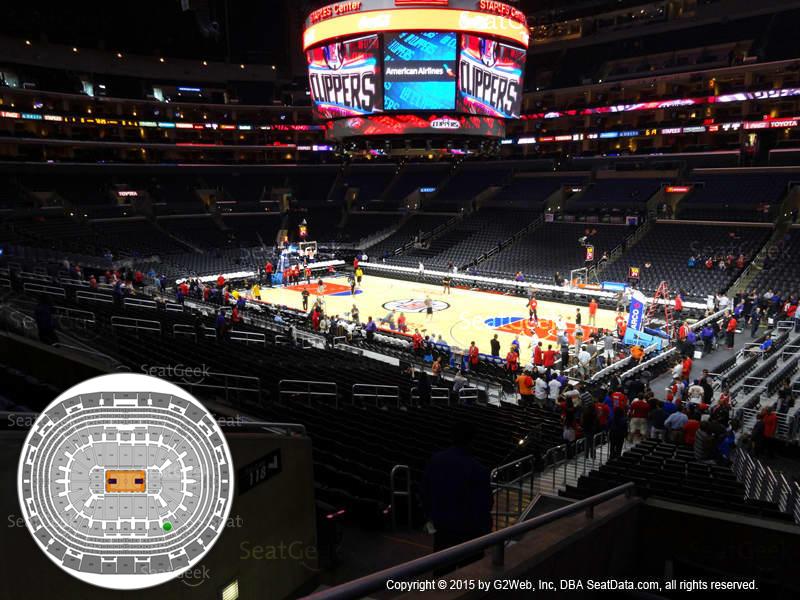 If you’re unsure which ticket level to go for, ≪SeatGeek≫ has an amazing guide to the views you will be getting from each and every section. 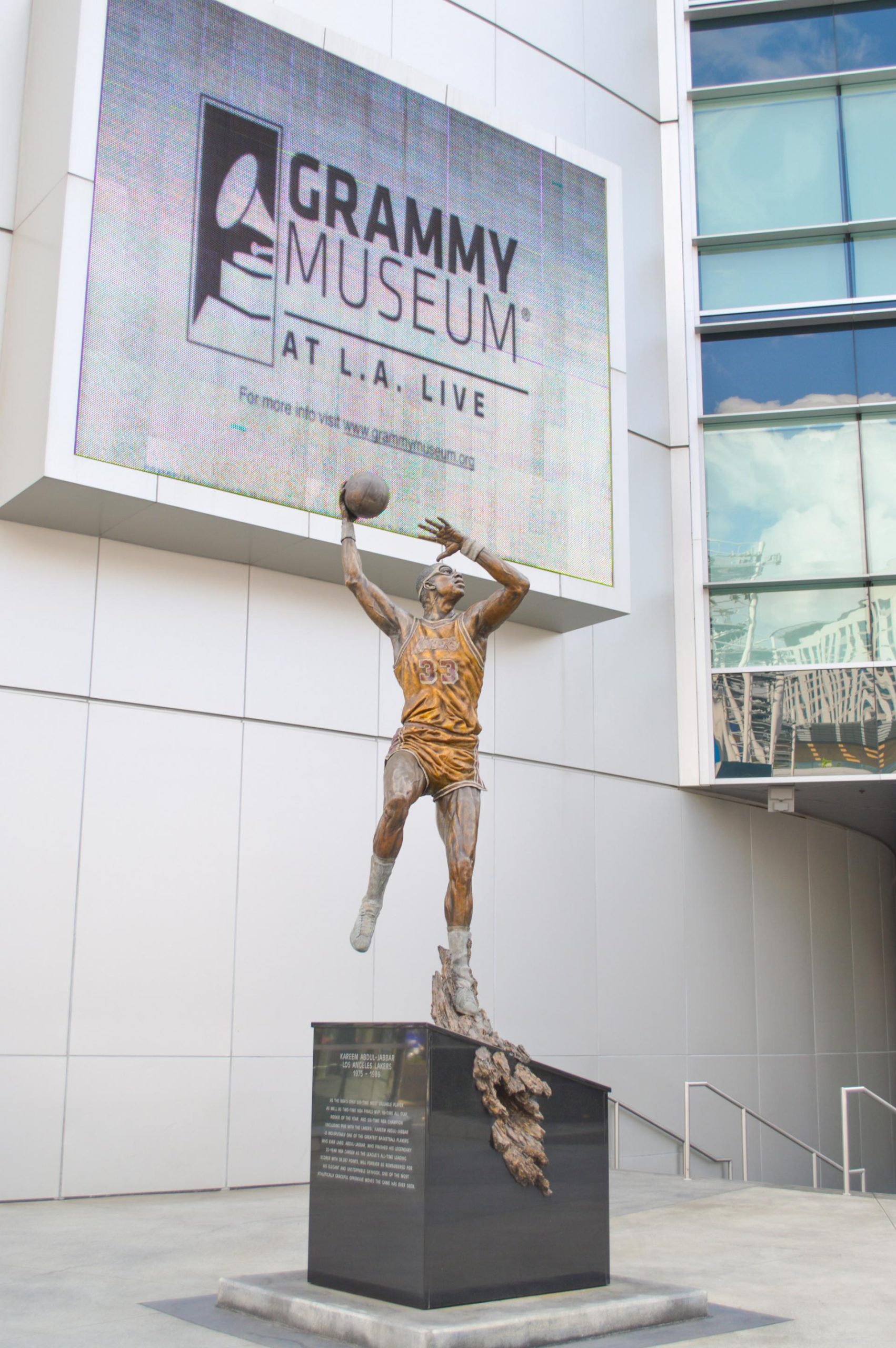 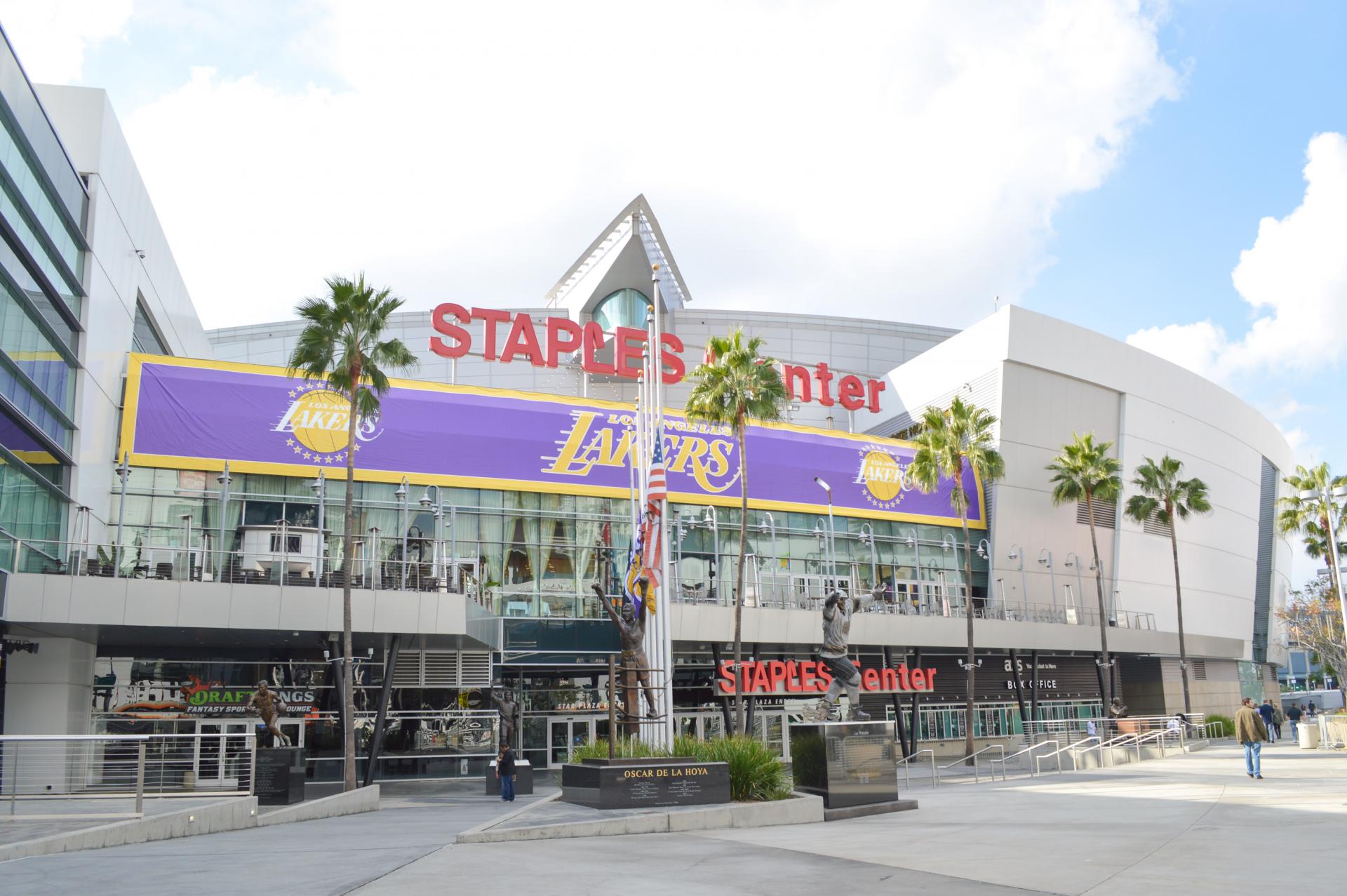 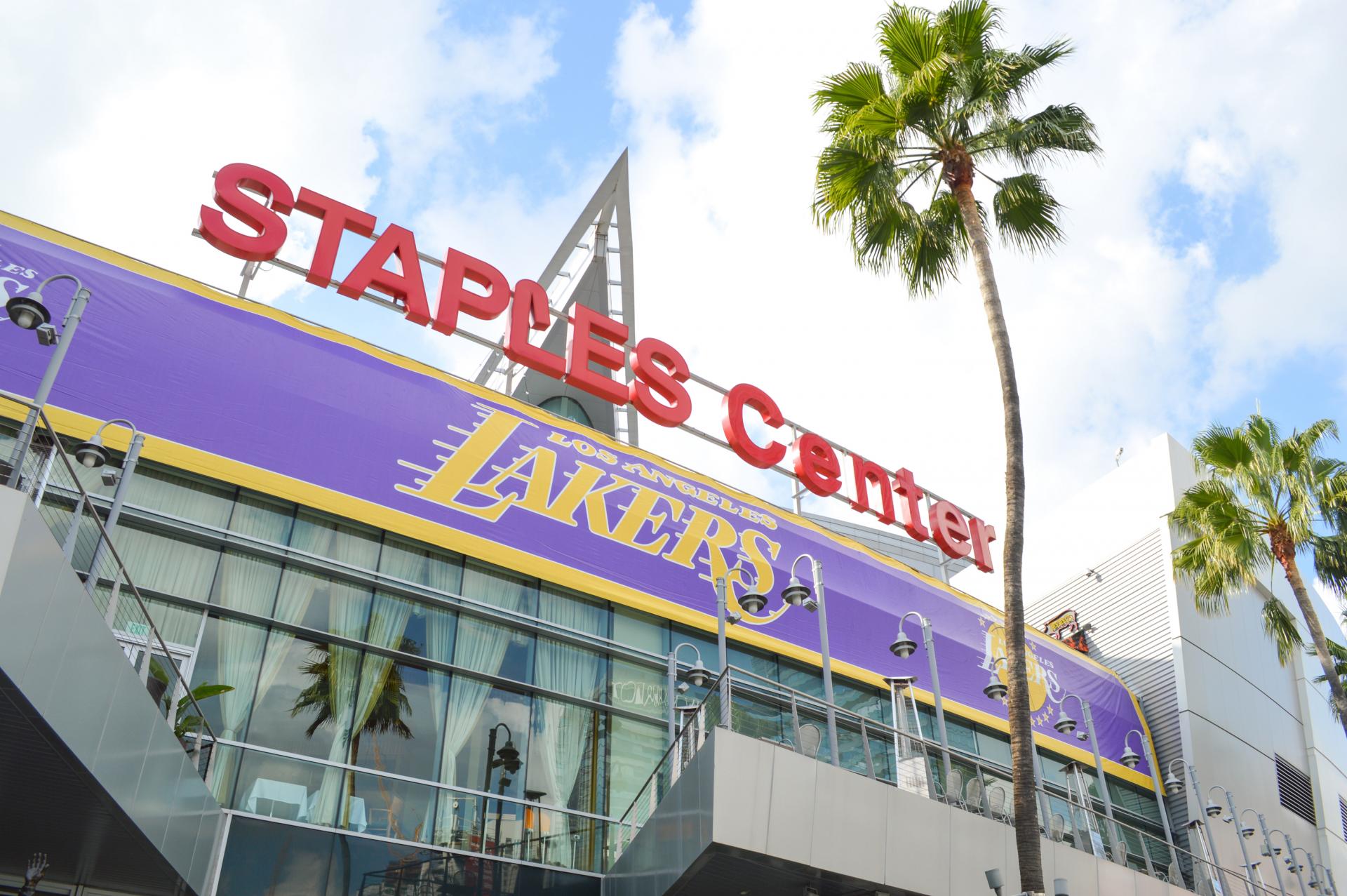 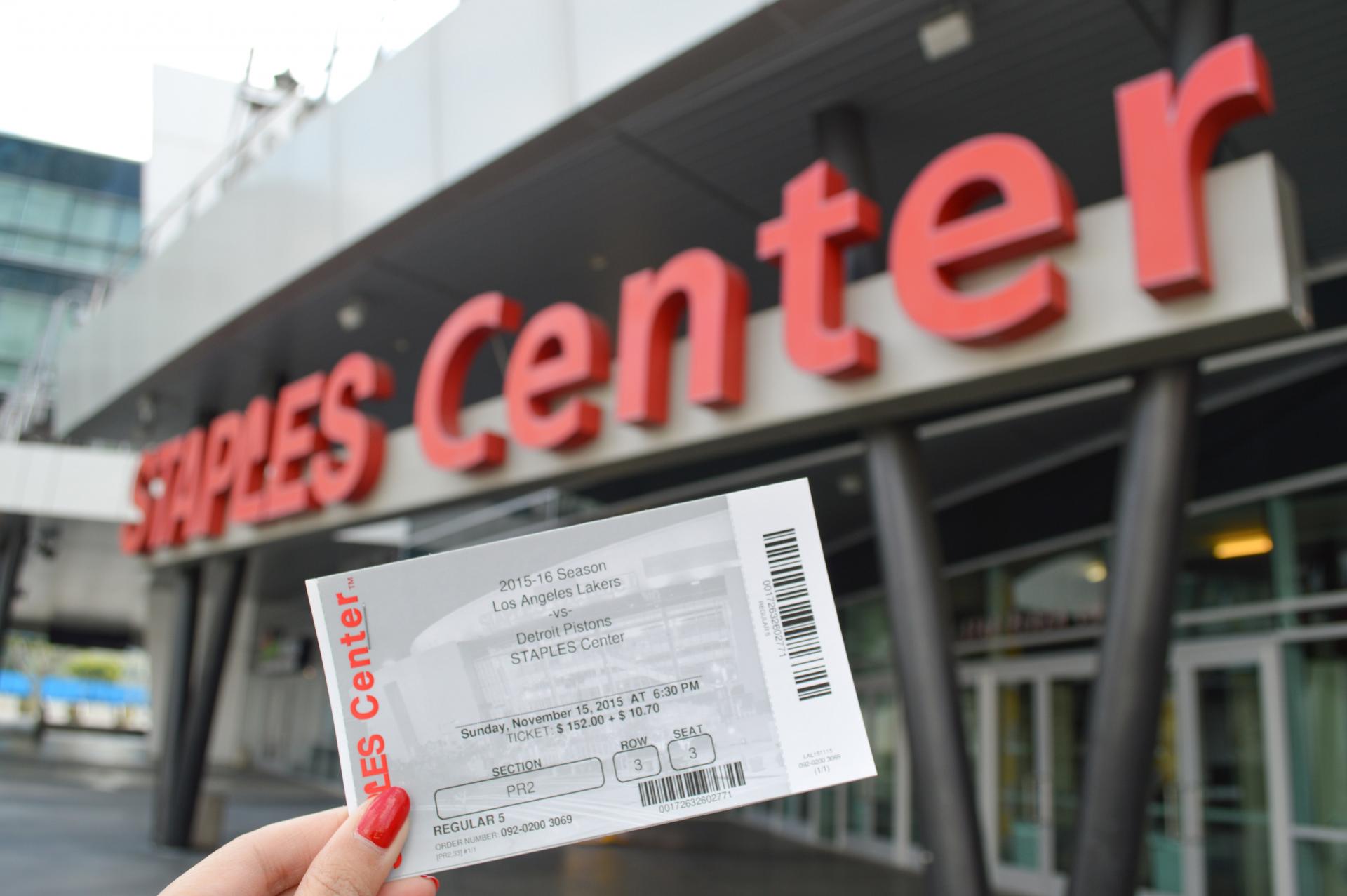 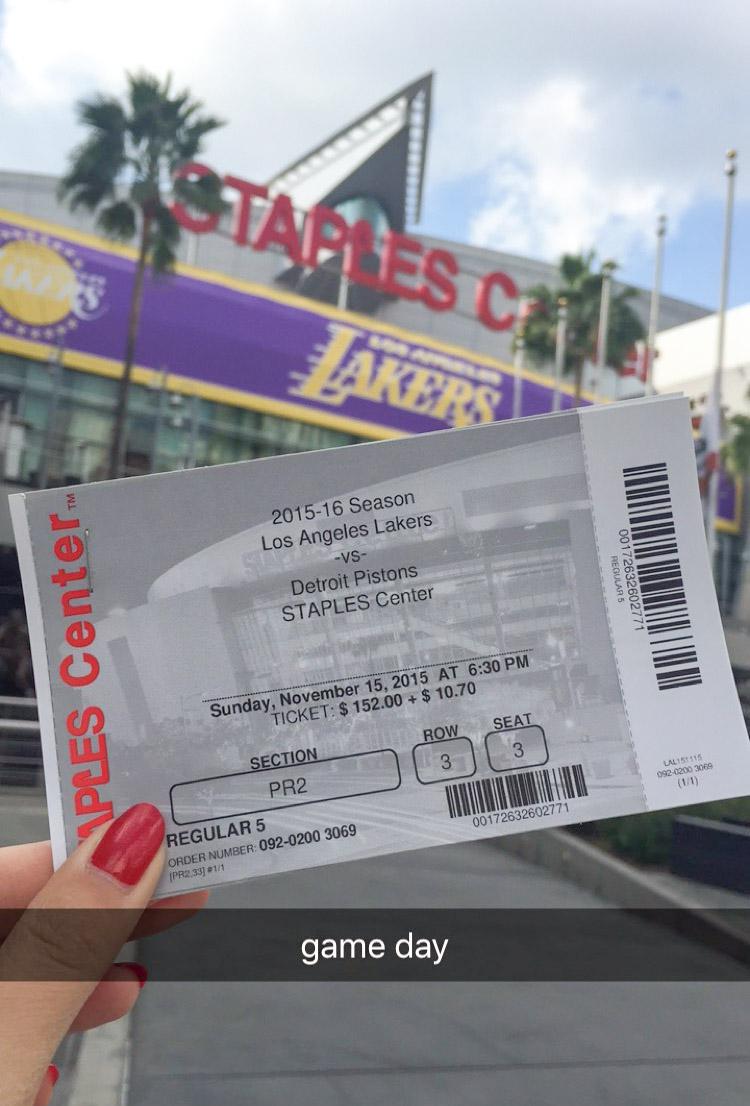 I happened to be staying at Downtown JW Marriott L.A. Live, which was literally right across the street from Staples Center hence I chose the day of show will call option and picked up my ticket in the morning on the 15th. Everything worked out conveniently well! 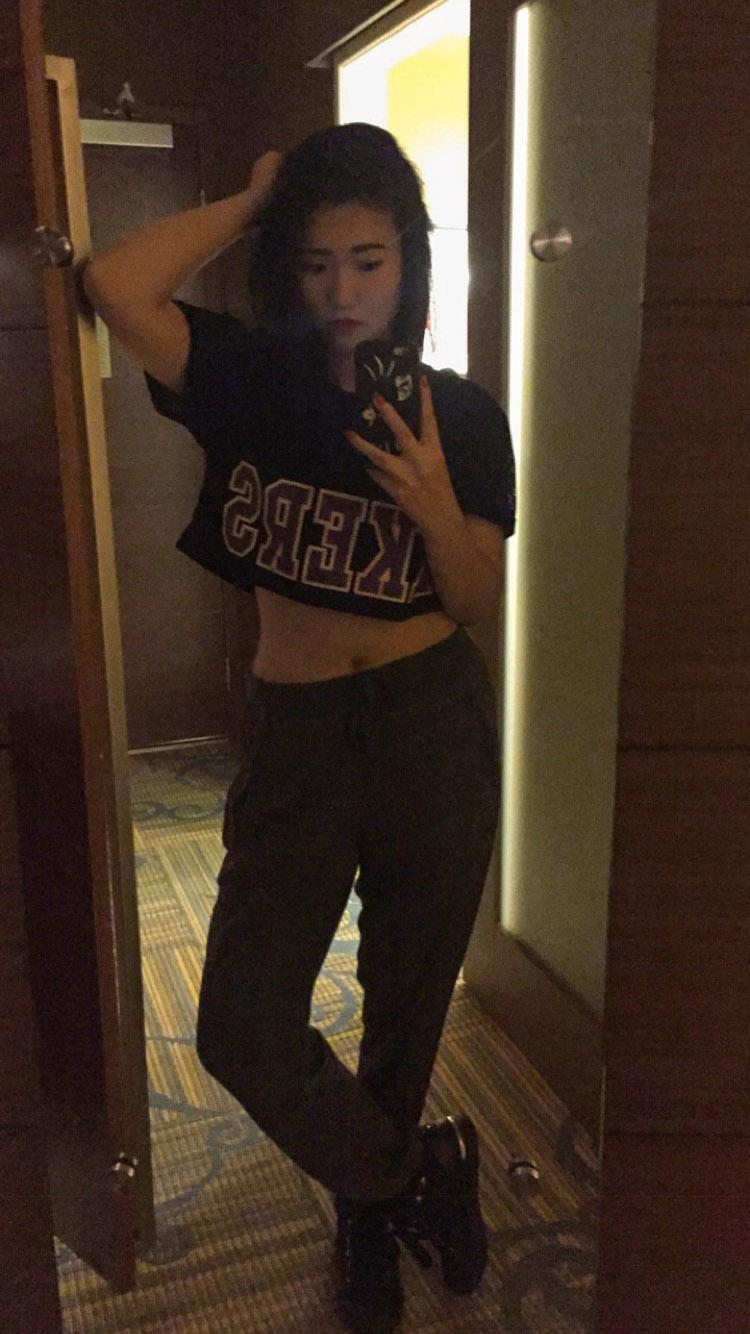 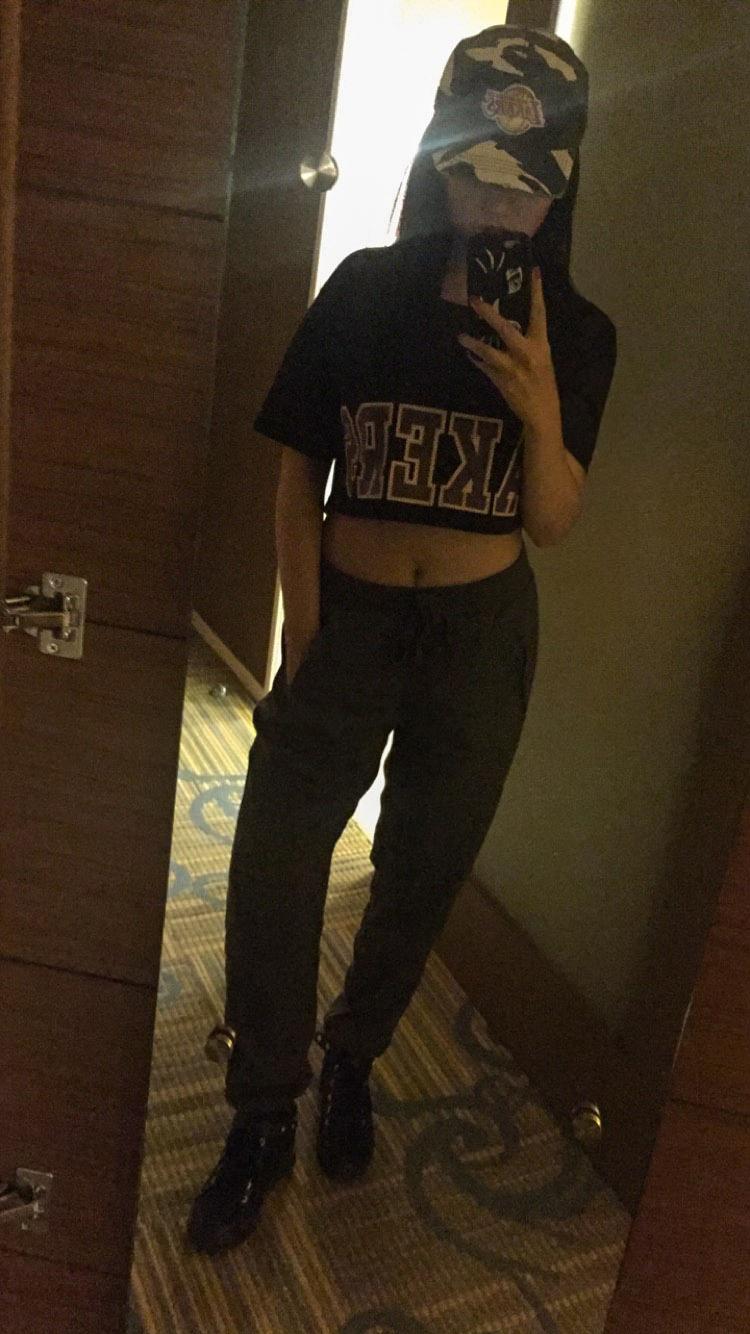 And you can’t go to a game without a jersey or a team merchandise of some sort. I got this Lakers crop jersey ages ago and never had the chance to wear it, so when better than at my first game! Gotta get that team spirit on!! 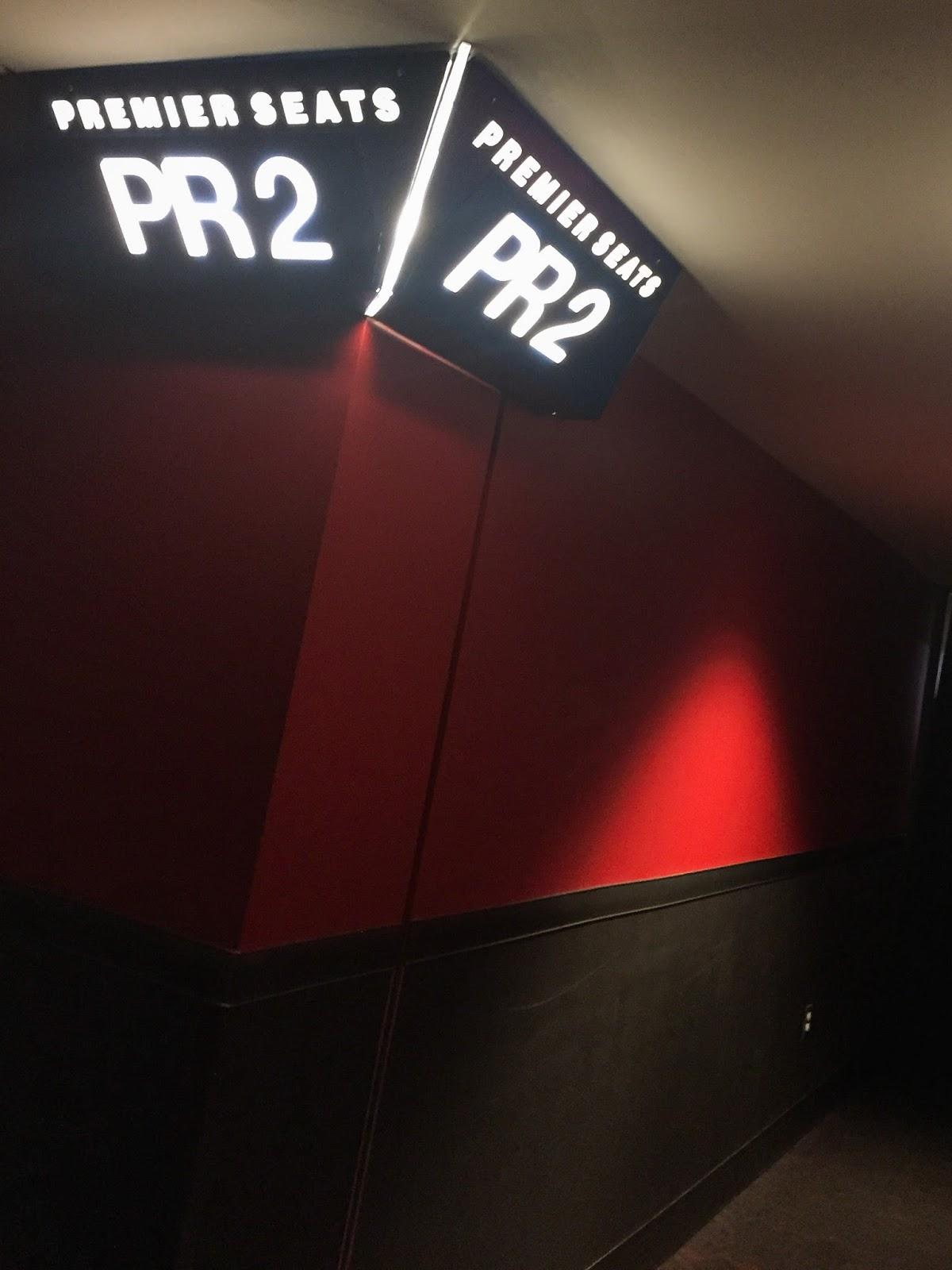 Doors for Suite and Premier ticket holders open 2 hours prior to the start of the game and doors for General Public open 1.5 hours before. I was way excited and got to the game fairly early, a bit over half an hour before. 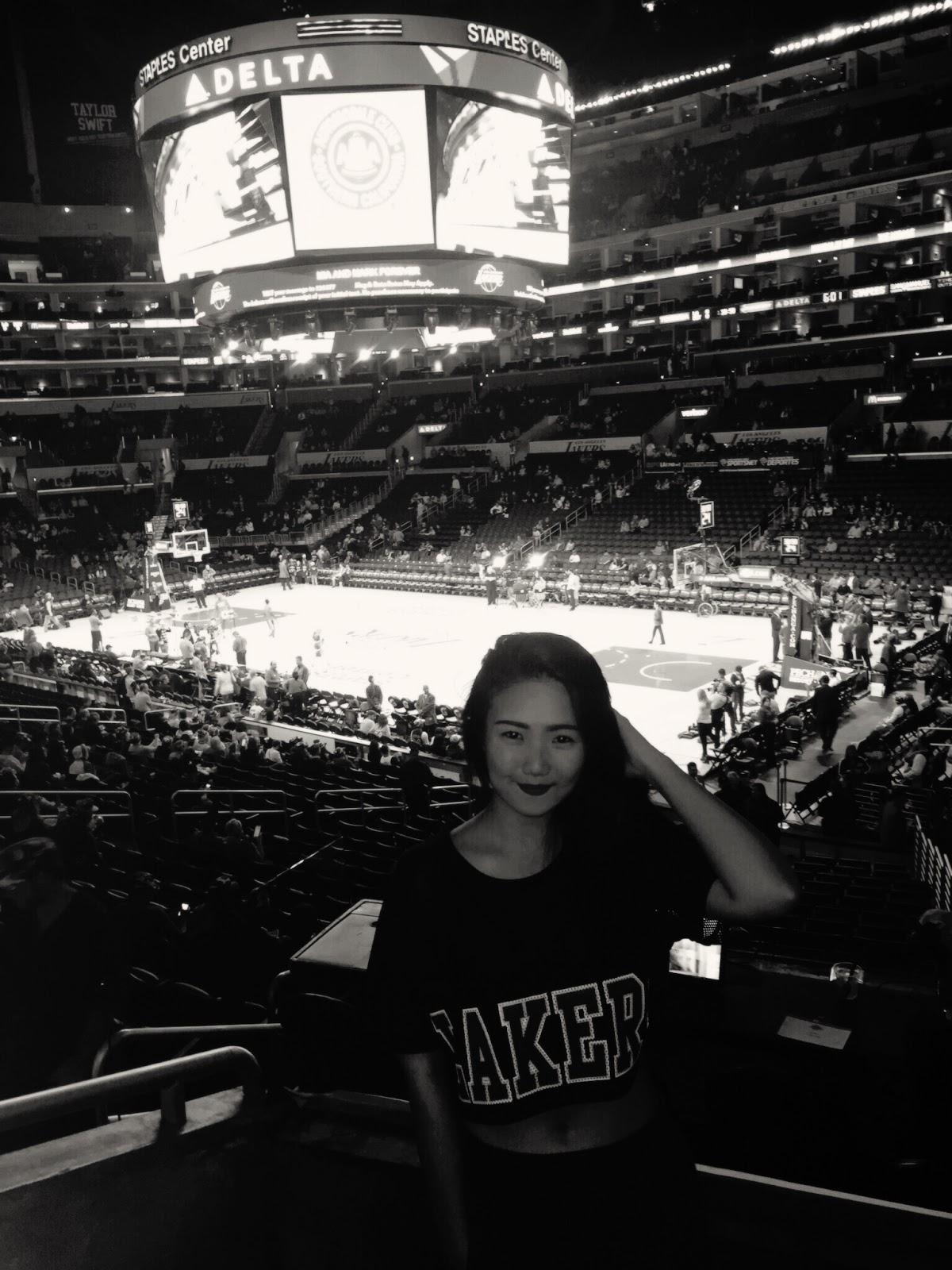 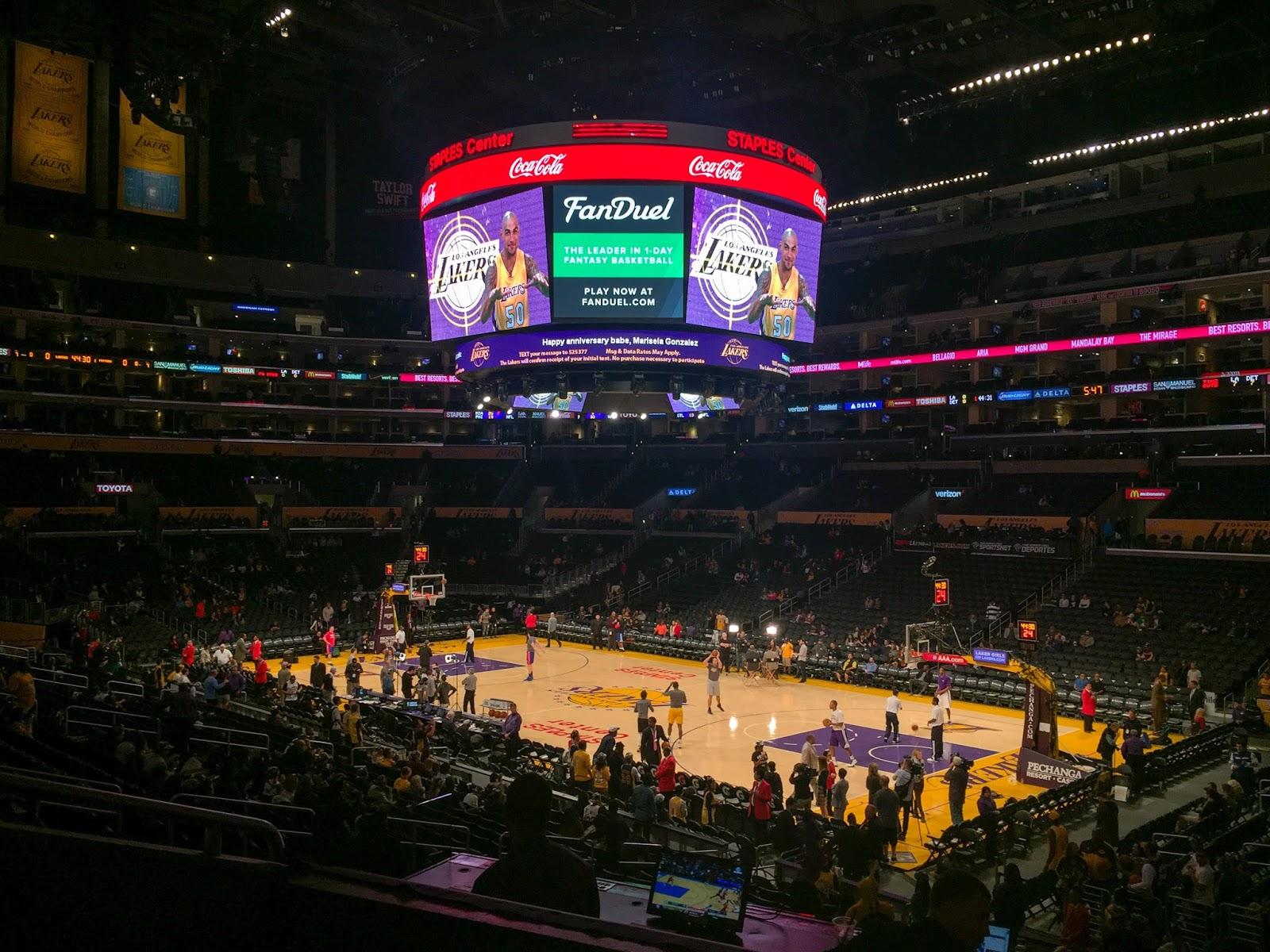 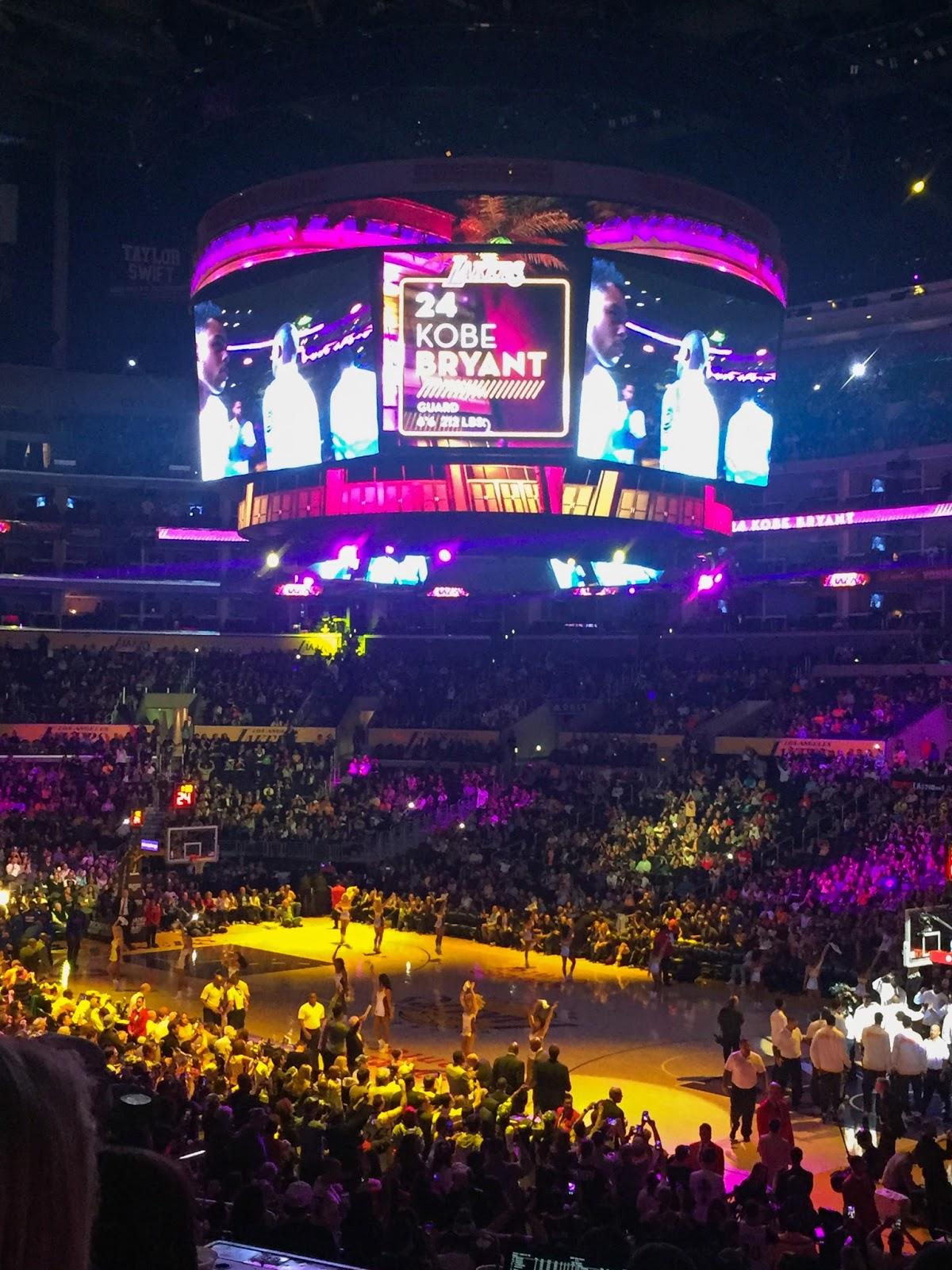 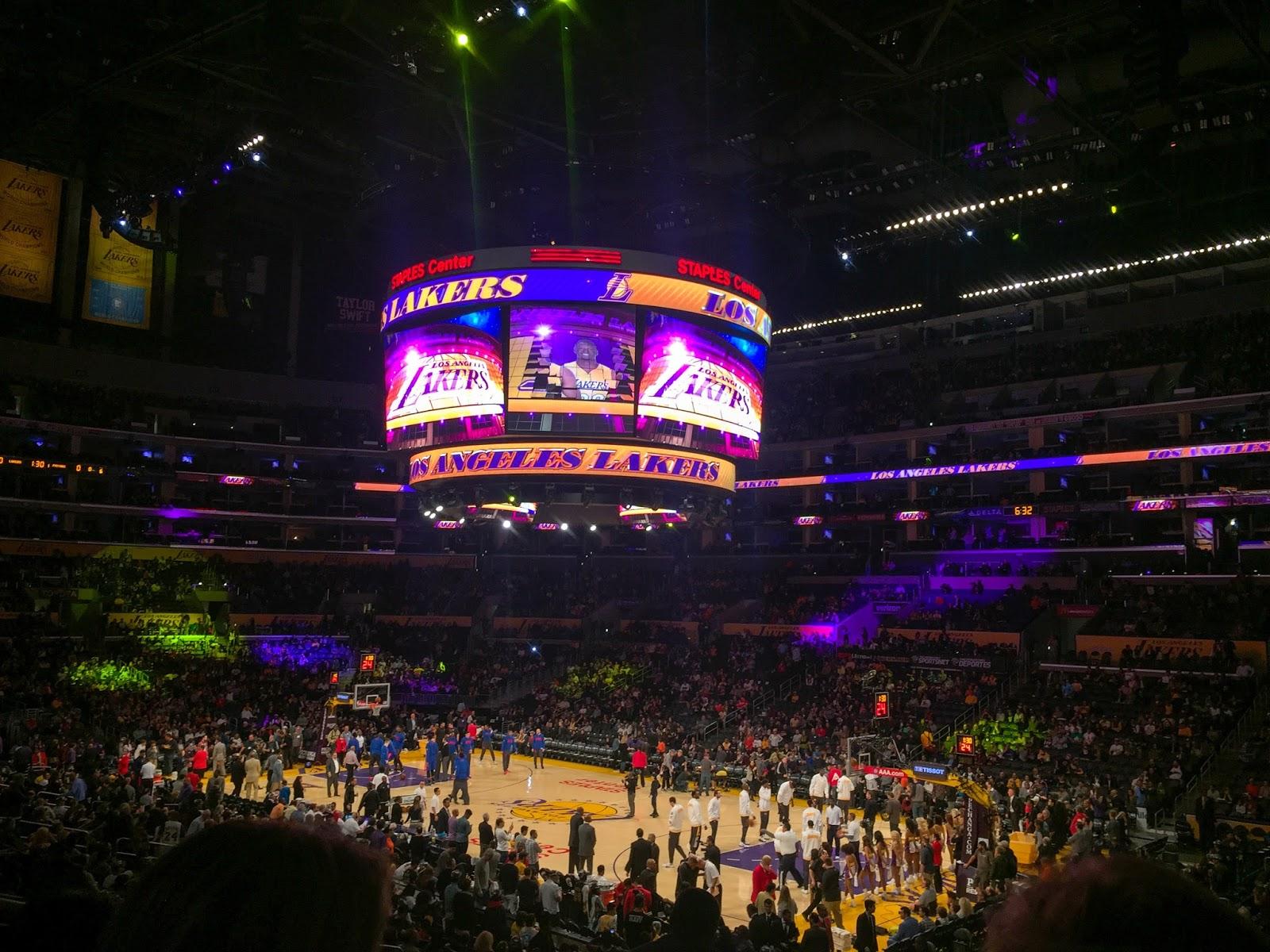 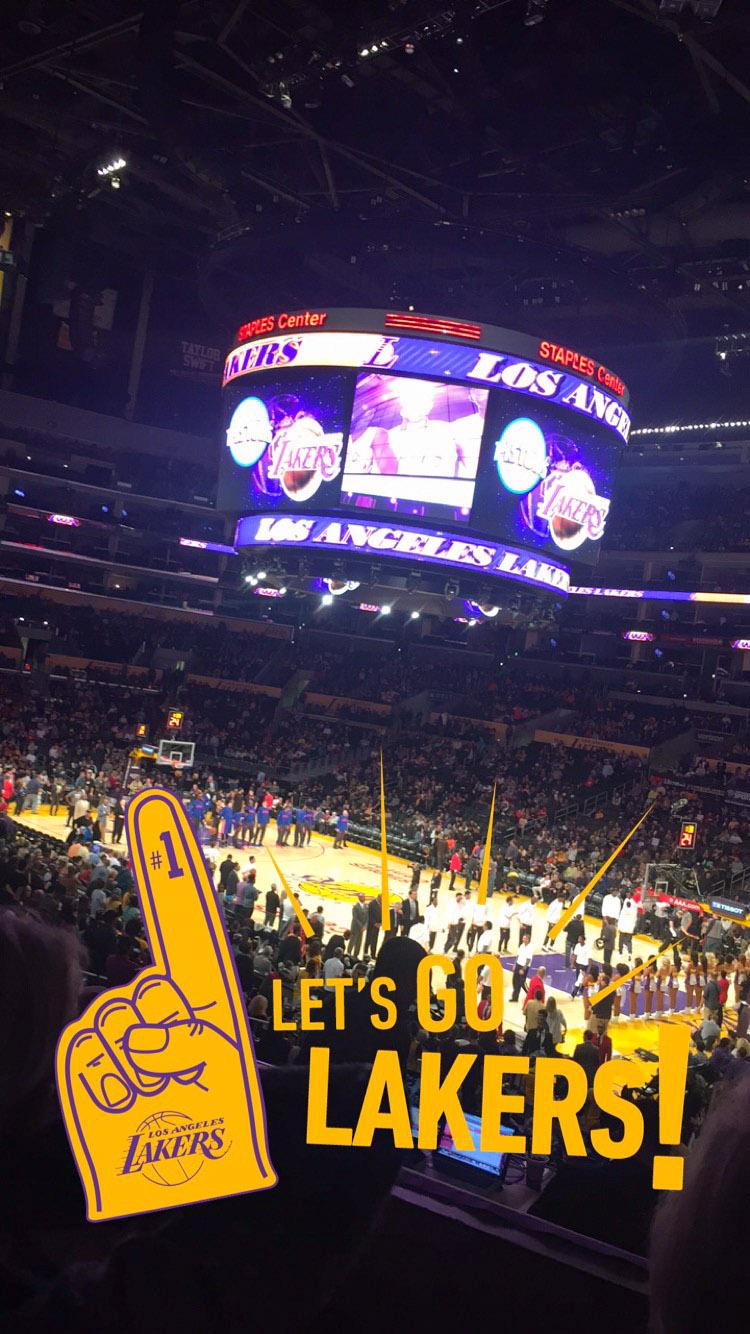 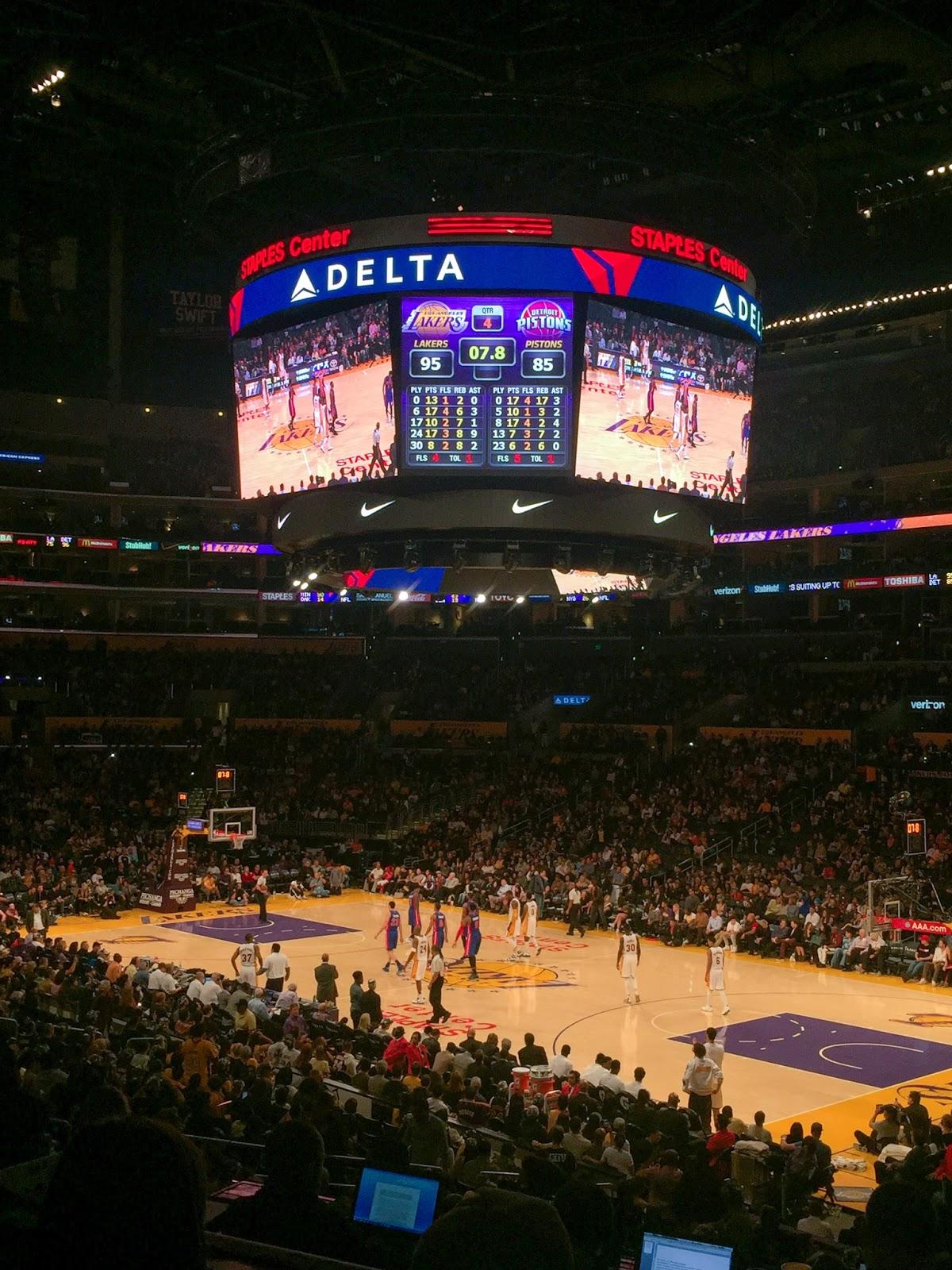 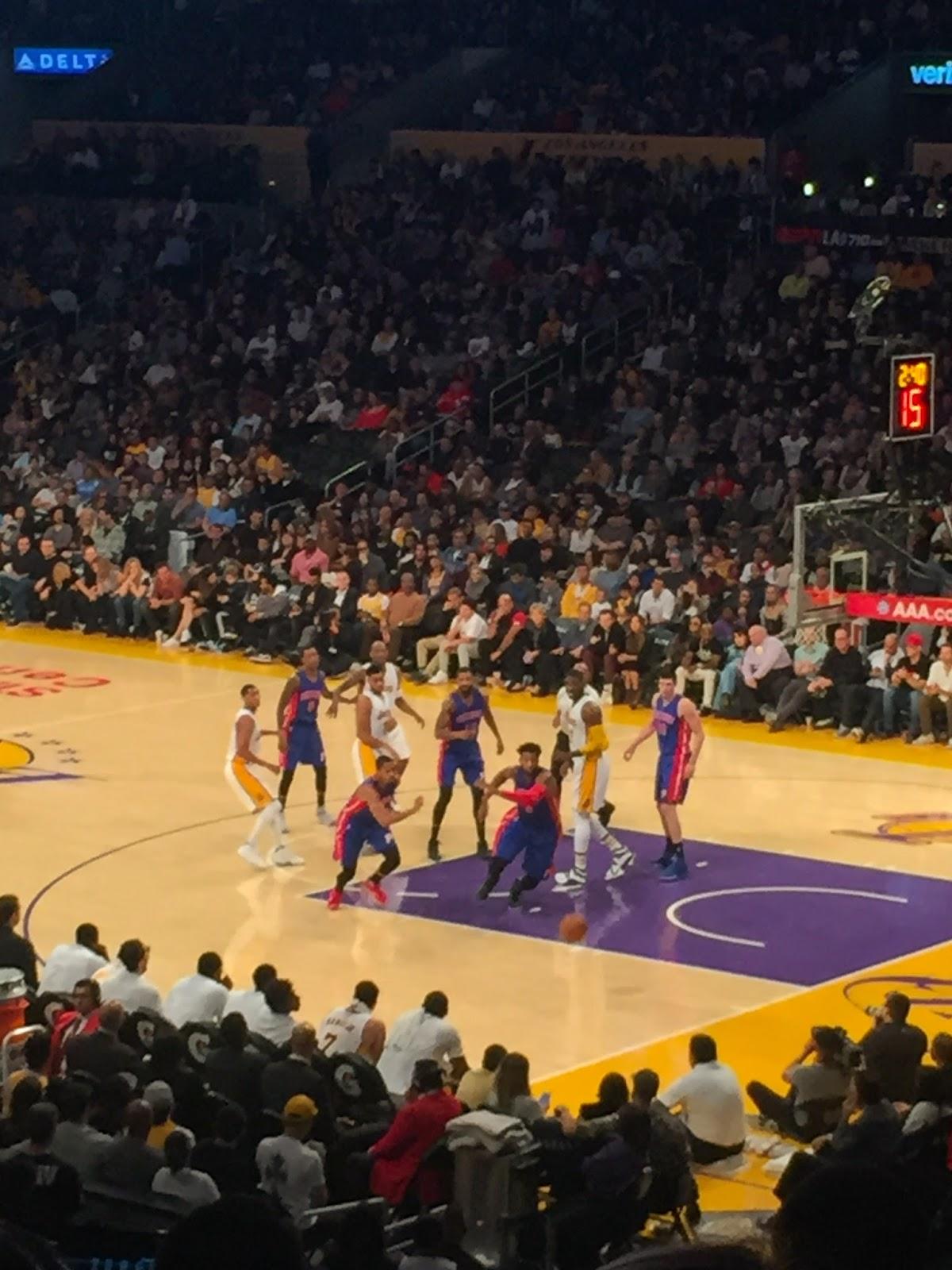 I did watch the game alone, but I had the time of my life. The crowds were so animated, so alive and the entire vibe of just sitting in the arena was amazing. I may not be an avid Lakers fan, but I was totally cheering them on with my seat neighbors. I also discussed this game over WeChat with my good bro Nick Chen. Shout out to him for introducing me to bball!
Kobe taking a free-throw.
I was a bit intimidated and worried about coming to see a game all by myself, but I am sure as hell glad that I did. The game itself was an okay game. The Lakers did win 97-85, but there weren’t that many wow moments. Although I am gonna go right in and contradict myself because this being my first NBA game live, every hoop made, every point scored, every single second was absolutely epic. It was such an unimaginable dream to live through and I can’t put in words how exhilarating, how electrifying, how unbelievable and remarkable this entire experience was.

Find out more on what I did in L.A. in my California vlog! See you next time.