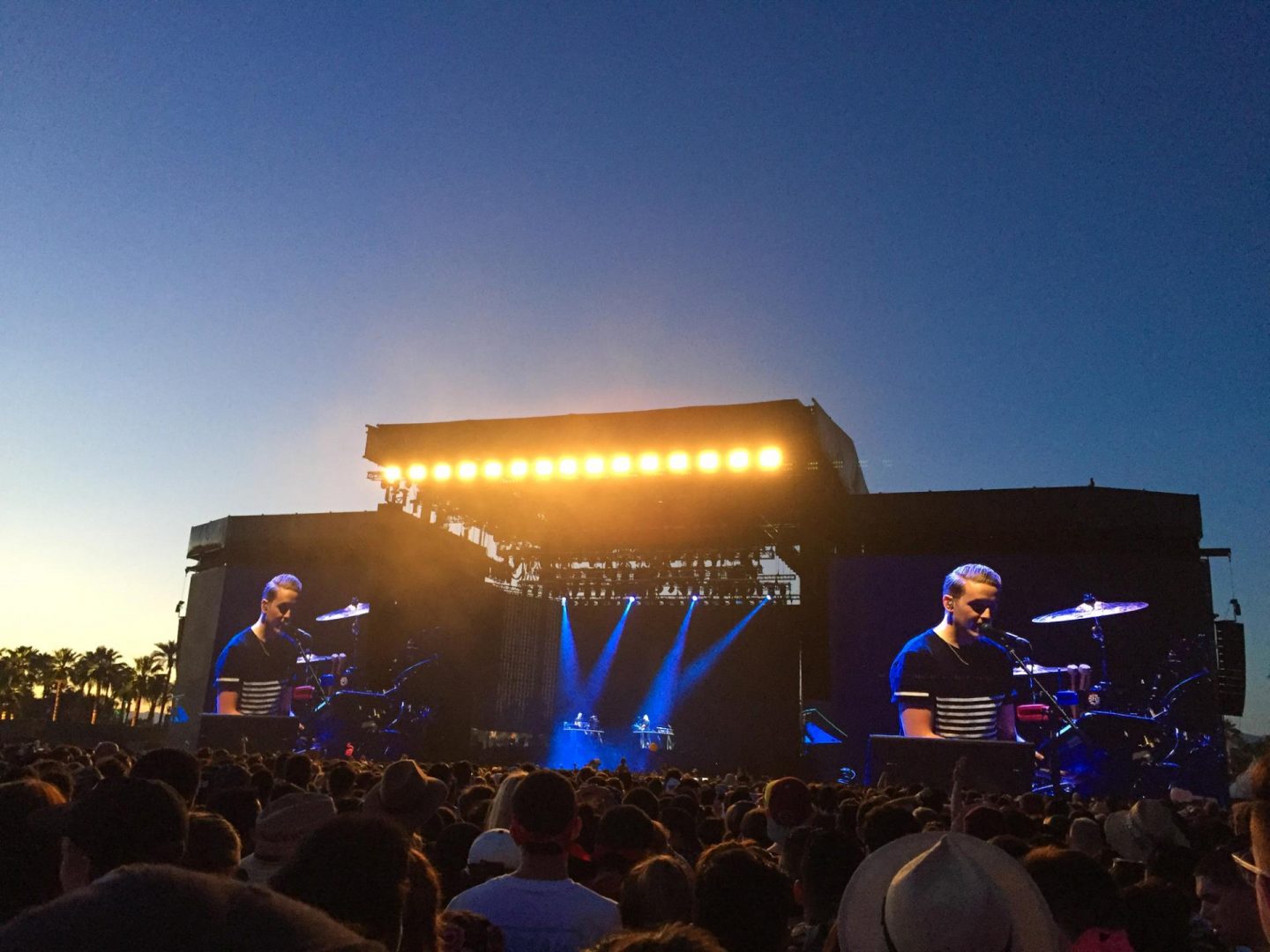 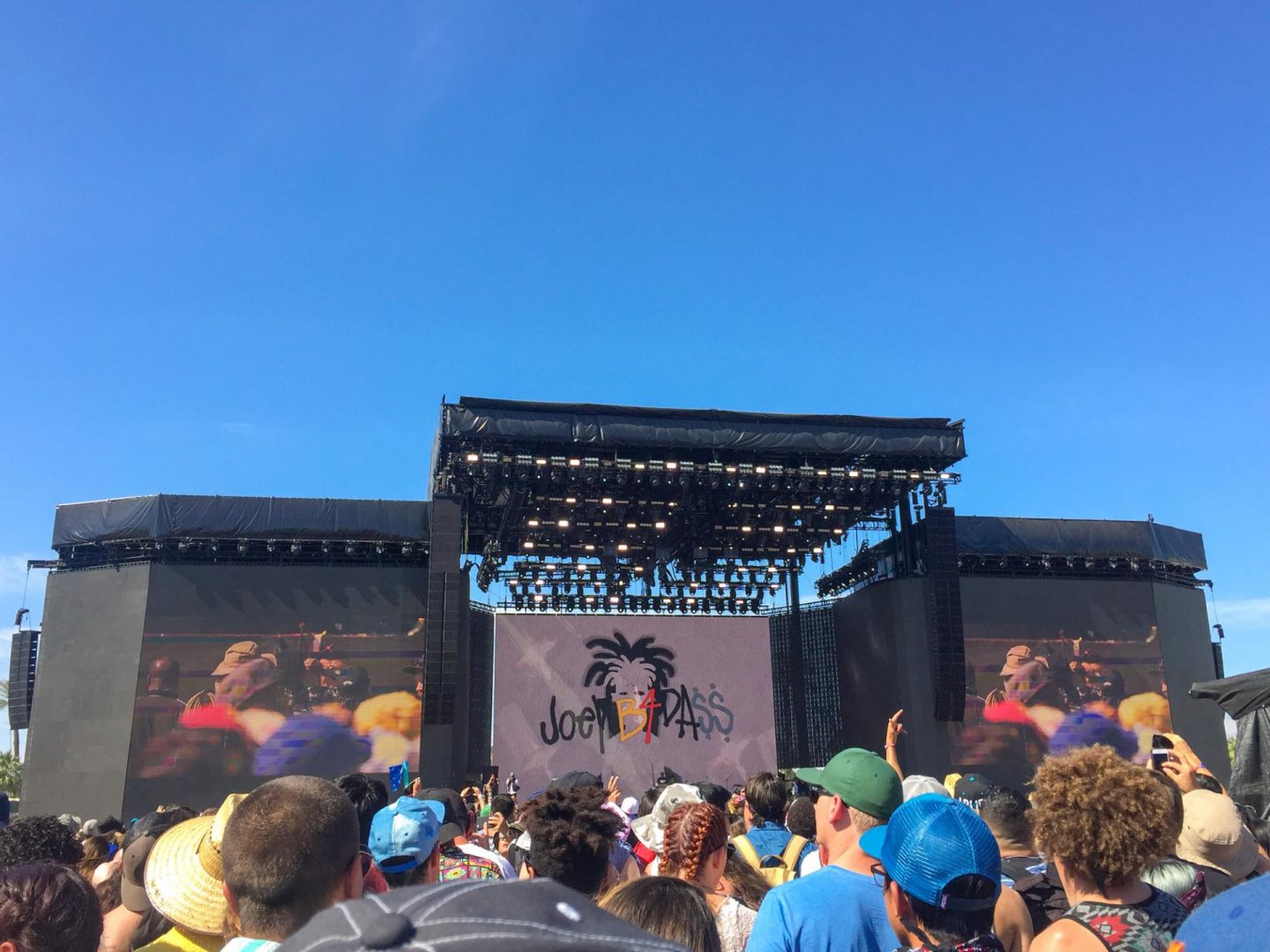 Thinking of attending Coachella next year? Not sure if you should get tickets for Coachella Weekend 1 or 2? Well, don’t worry because imma break it down for you and share my first Coachella experience so you know what to expect! 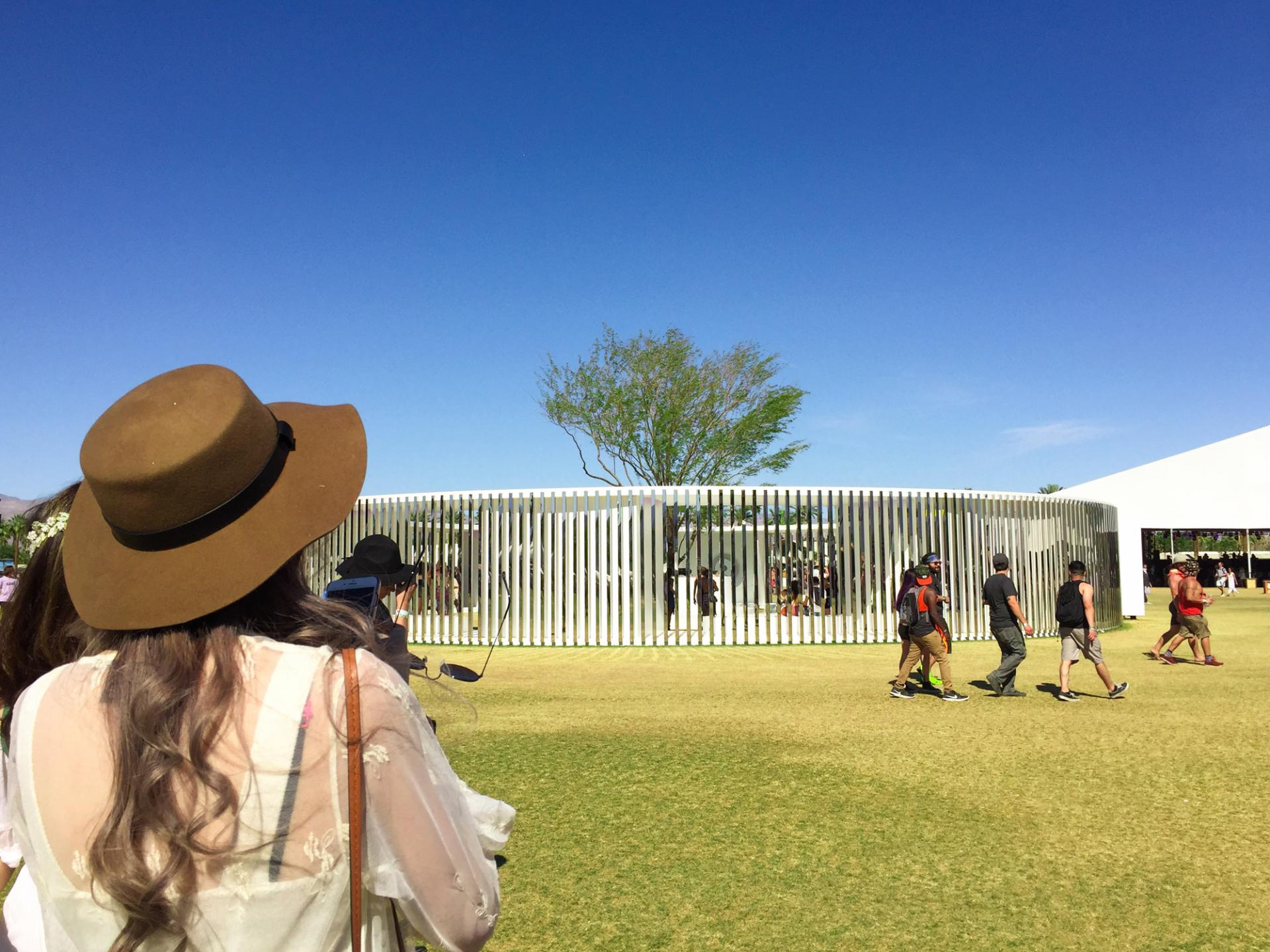 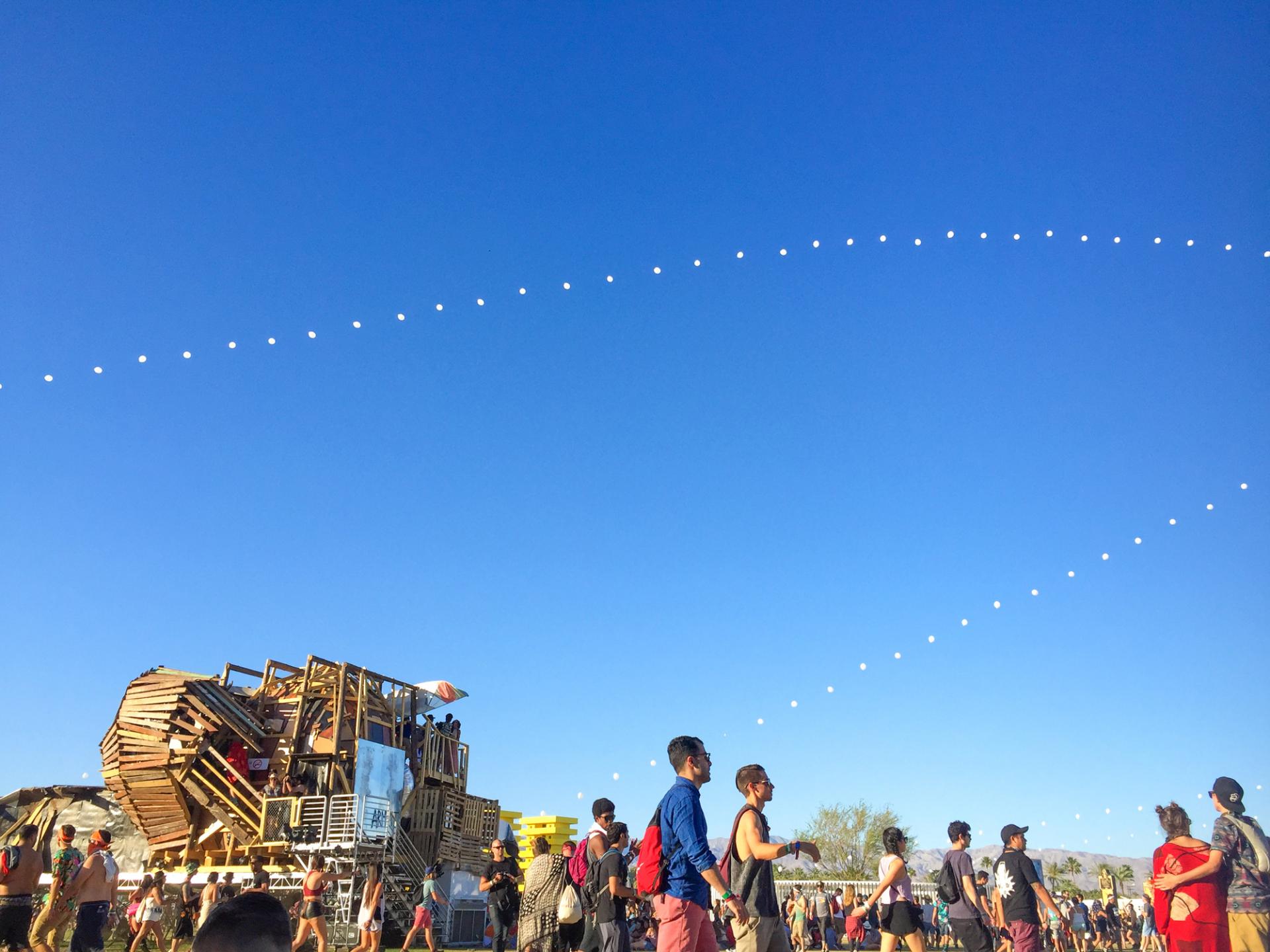 Coachella ella ella eh! That’s right, I hit up Coachella Weekend 2! One month after my Ultra Miami adventures, I packed my bags and headed to Palm Springs/Indio with my girls. 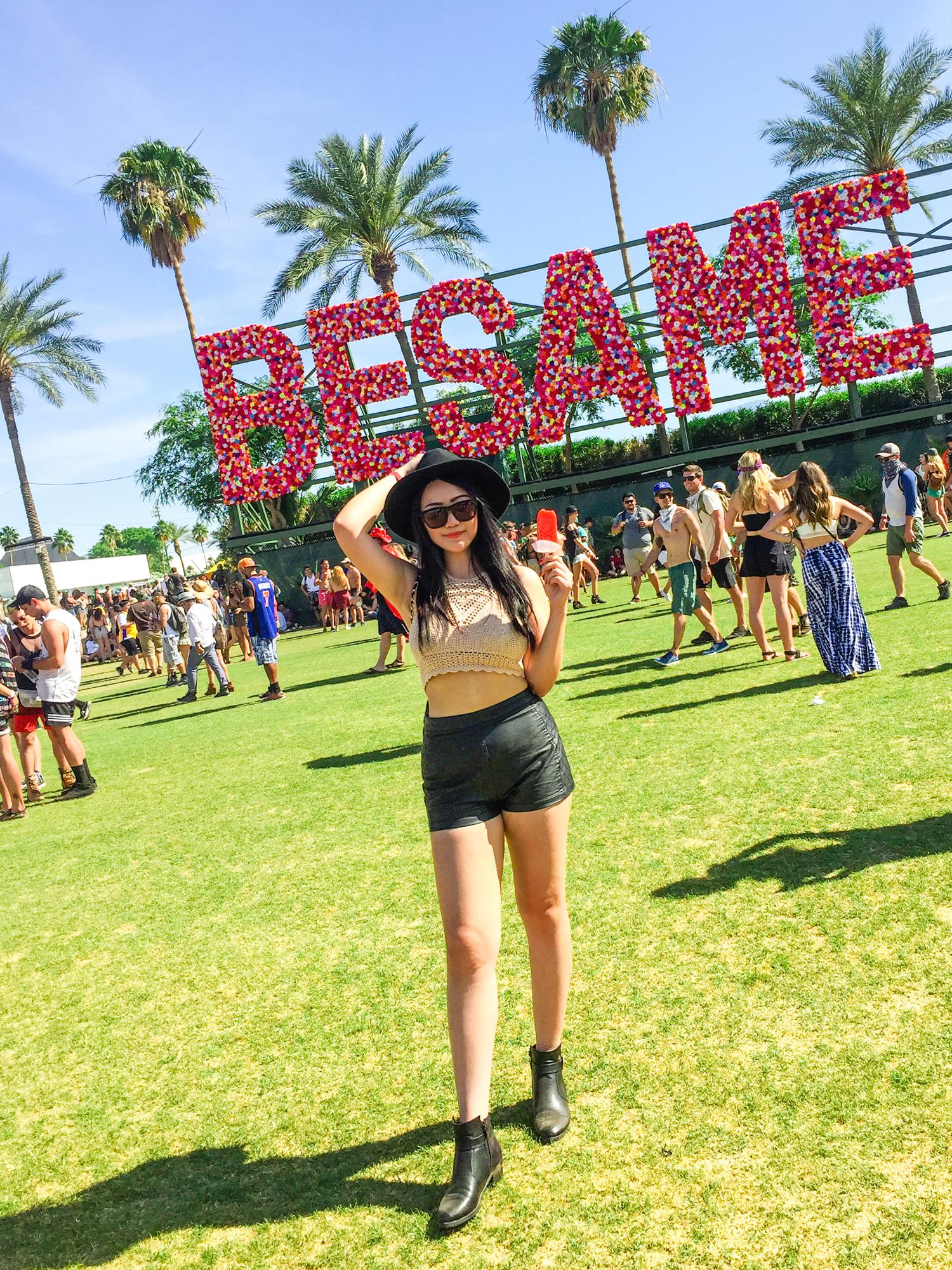 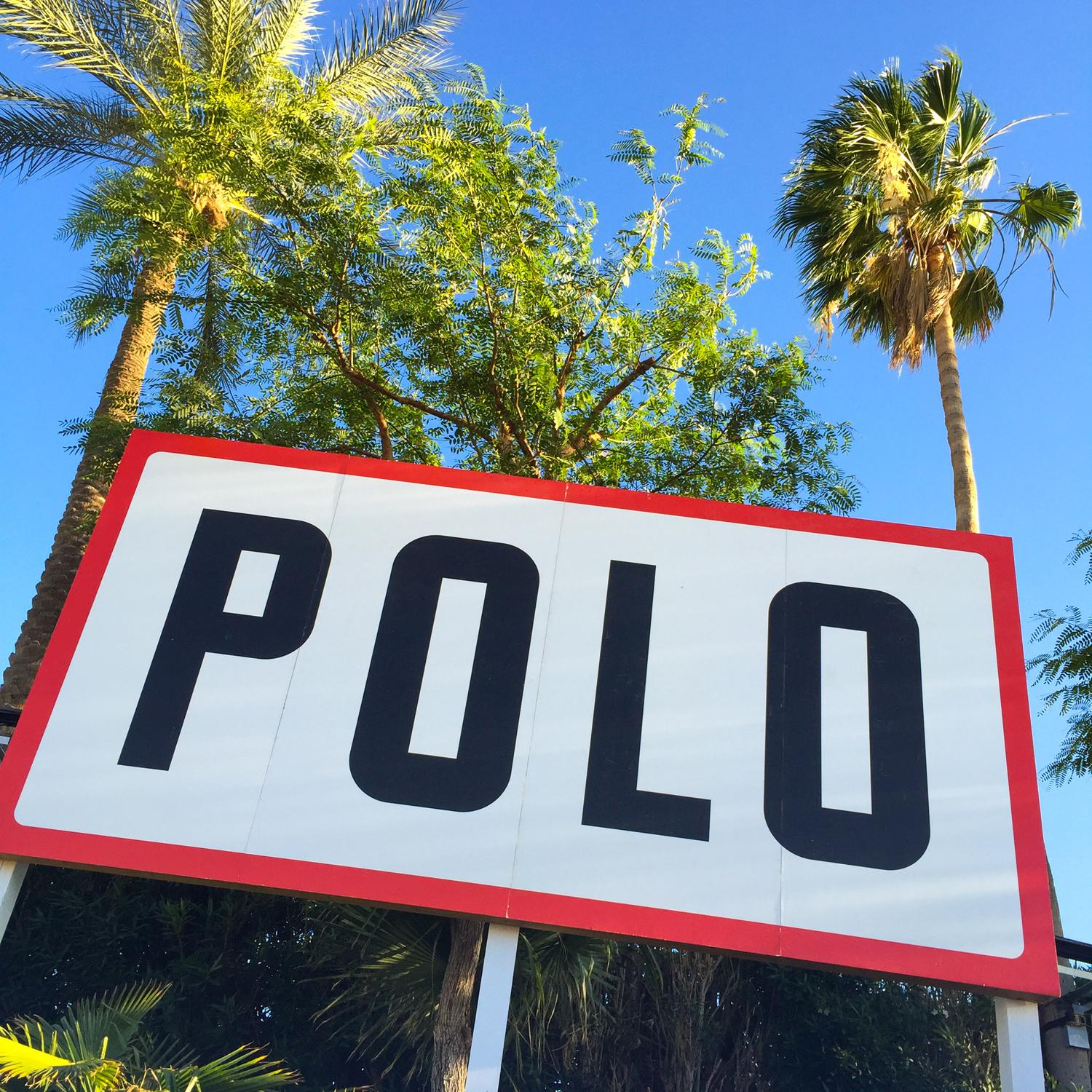 This was my first time at Coachella and it was everything I imagined it to be. The music was absolutely phenomenal. I discovered Gallant and was completely speechless after his performance. Ellie Goulding was babe too. Saw Zedd again twice in a month and was super glad he played his new song Candyman. Overall, everything was 🔥!

Now Friday was a lot emptier compared to Saturday. Empty. Not less crowded, but actually empty. Saturday was swamped with people whereas Friday was chill and you could actually see grass instead of hoards and hoards of people. I personally enjoyed that, although I will say I was quite shocked at how little people interacted with one another.

Throughout the entire festival, I only talked to one other guy in the crowd. People generally seemed less interested to venture out of their own friend groups compared to say EDC or Ultra. But then again what you do at a a rave versus what you do at a more indie vibe festival is perhaps a a little different, if ya know what I’m sayin’.

As for Sunday, we sold our wristbands. School… Work… Life is so full of commitments sometimes. Keep reading, as I’ll be going over how we sold our passes! 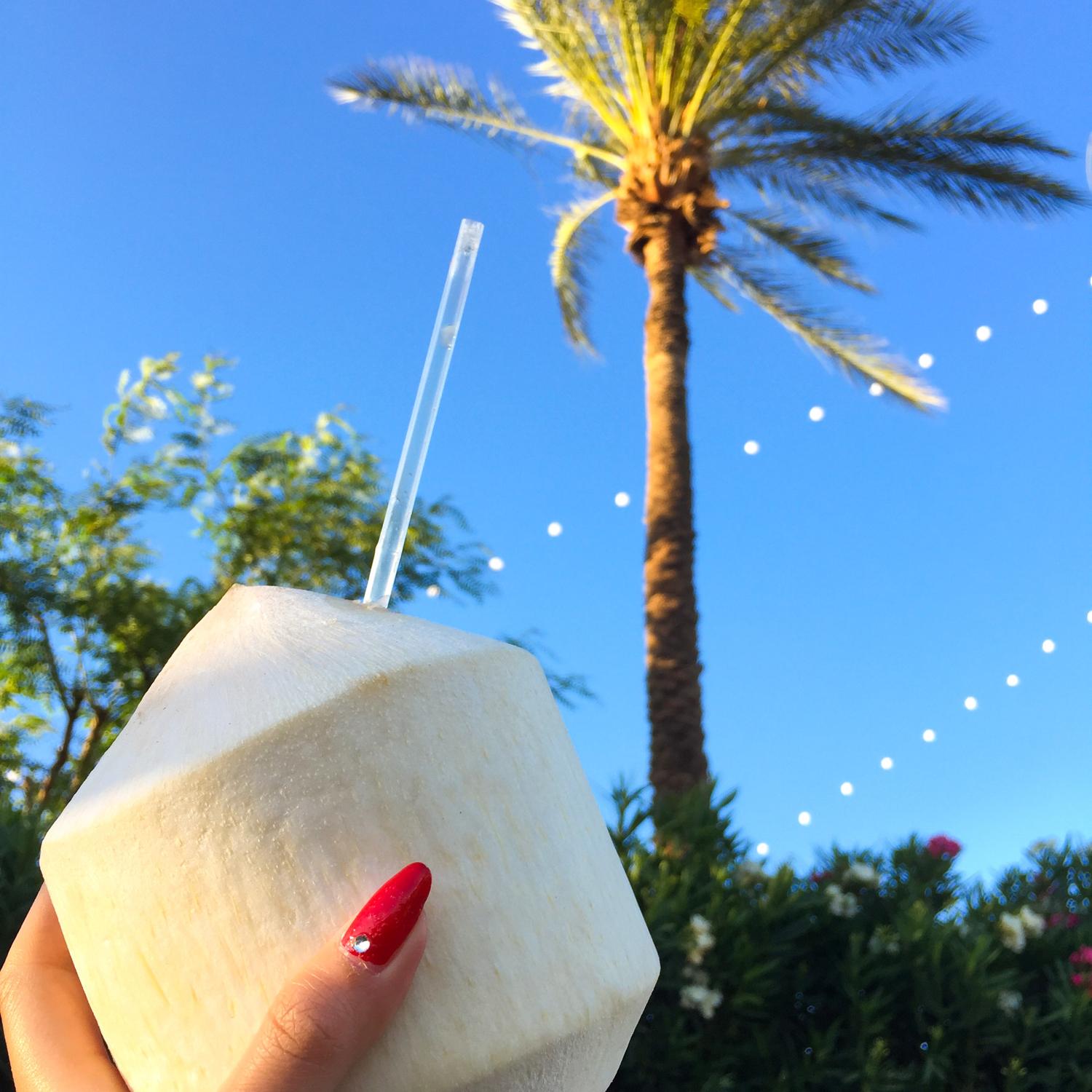 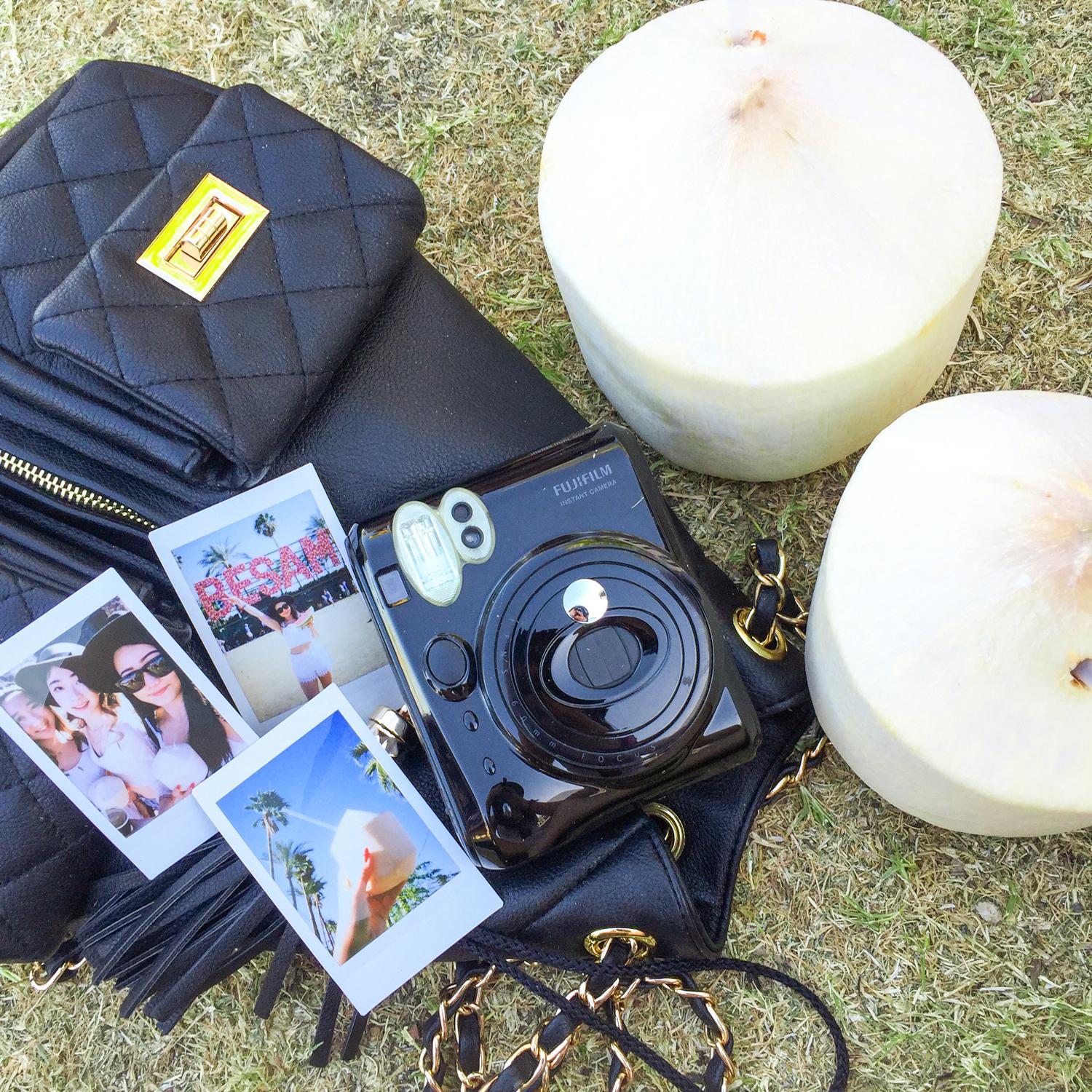 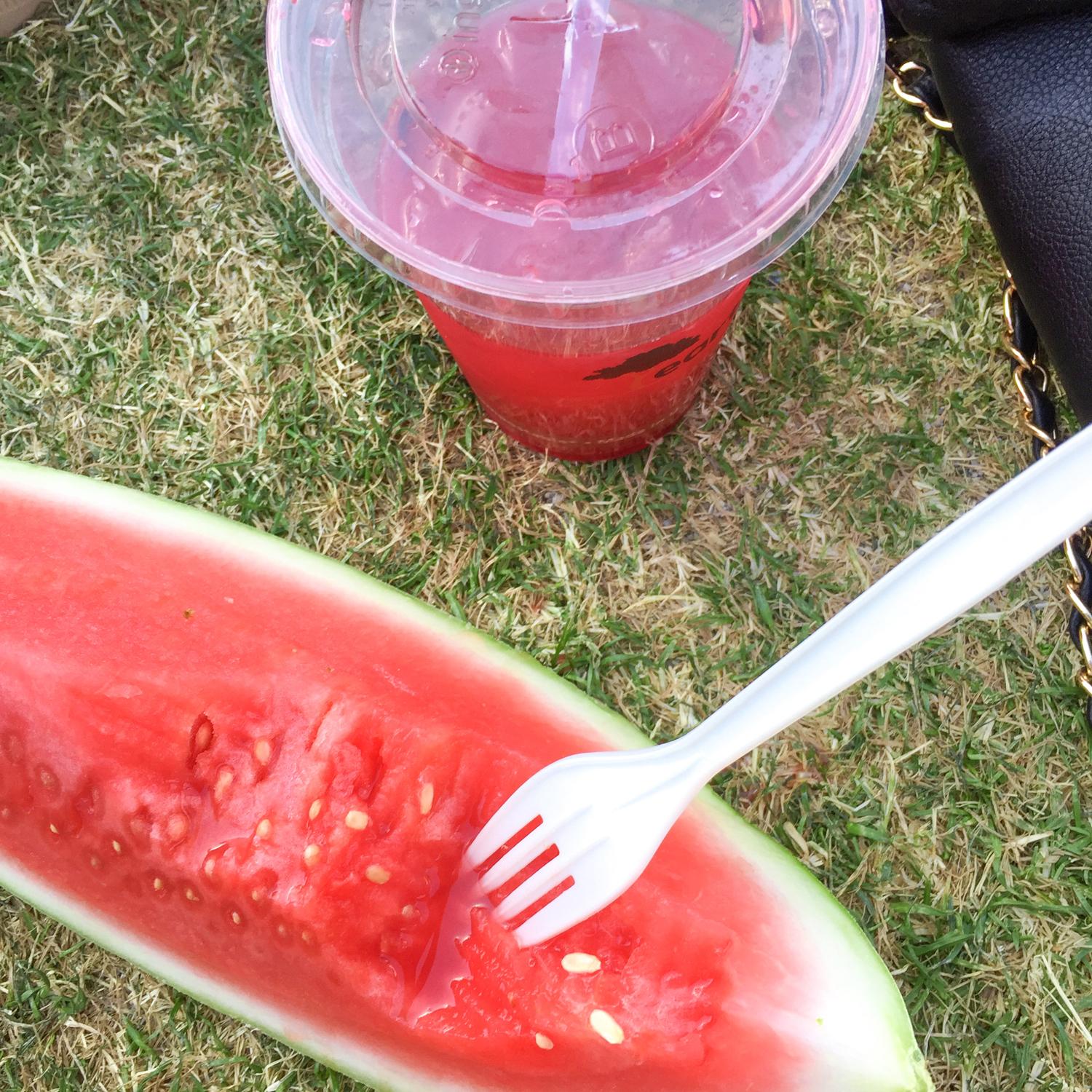 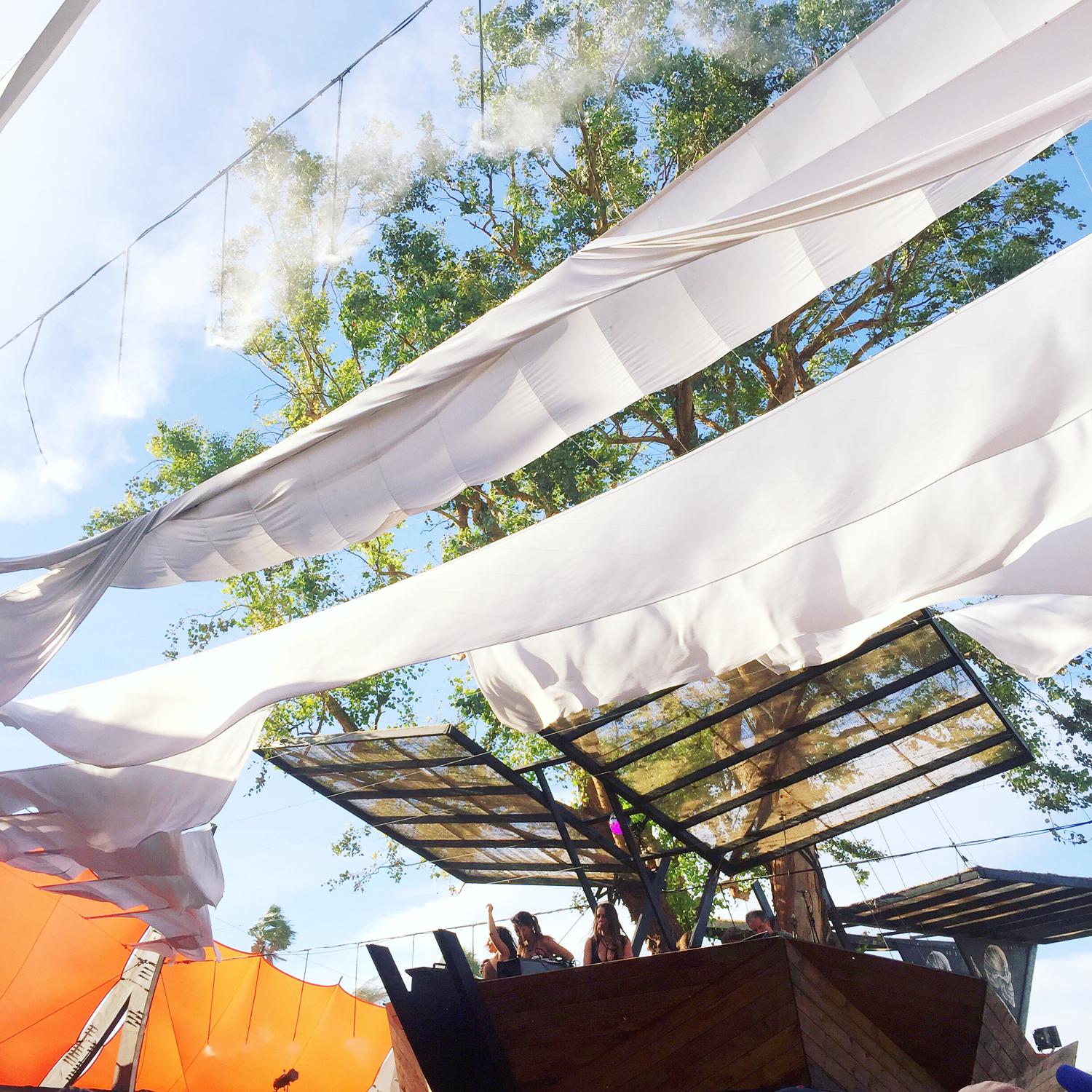 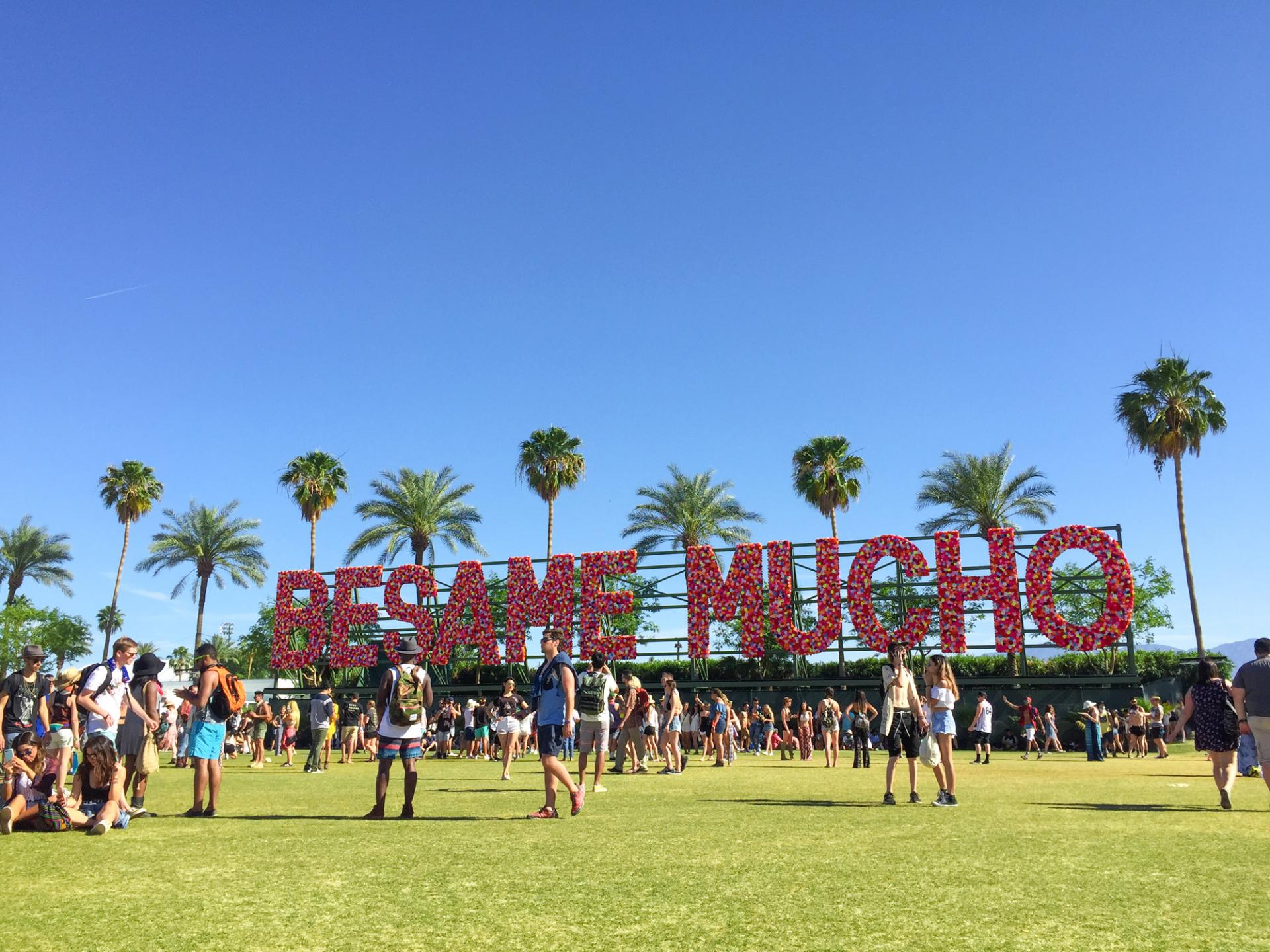 “Besame Mucho” – Kiss me and kiss me lots. 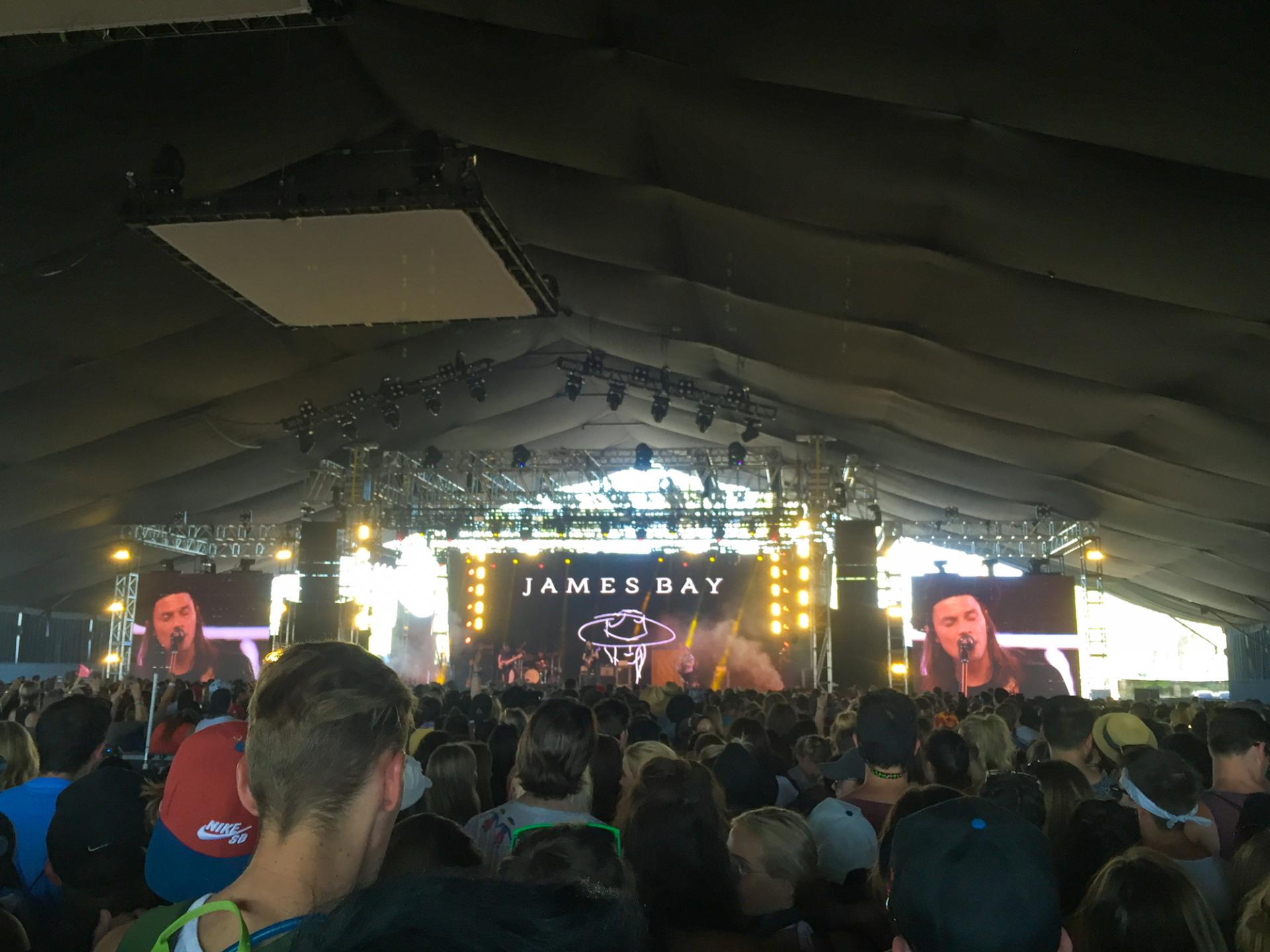 The Golden Question: Coachella Weekend 1 or 2…

So how the heck are you supposed to decide whether you want to attend Coachella Weekend 1 or 2??????????

Before buying my Coachella tickets, I actually Googled to see which weekend was more fun, and I got three main streams of answers.

That said, the majority of the festival goers seem to prefer Weekend 1 more. BUT, is it really better? 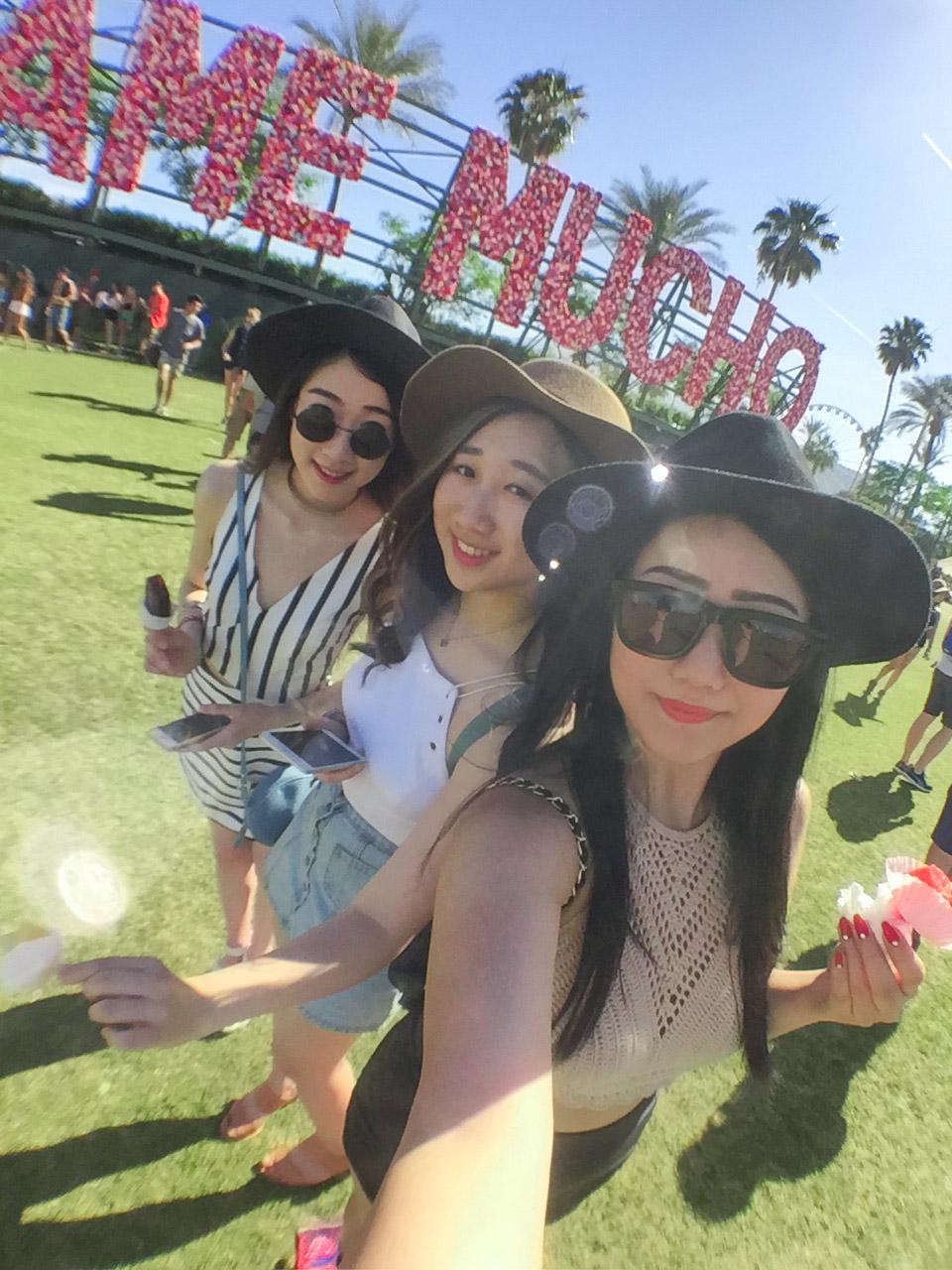 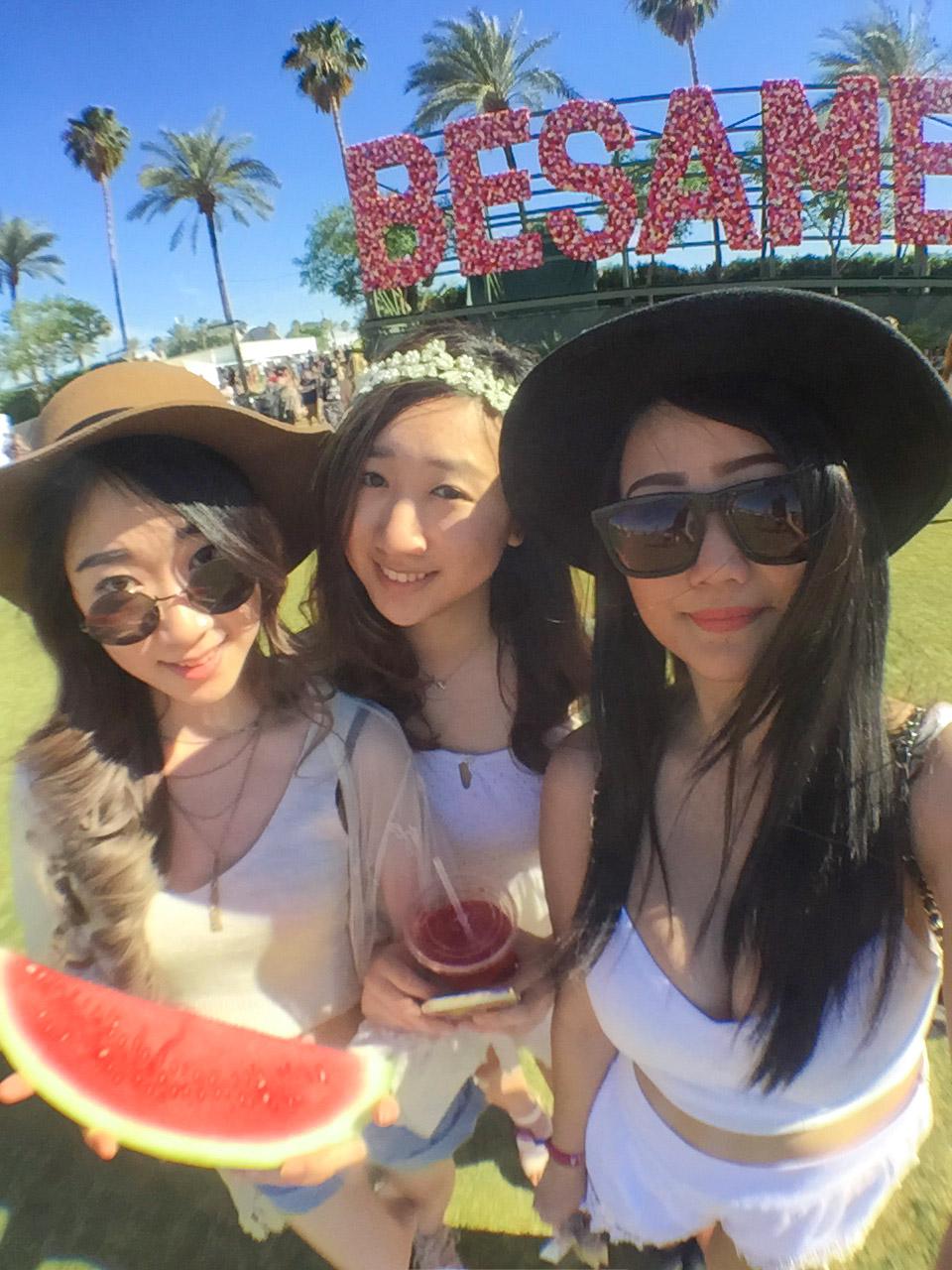 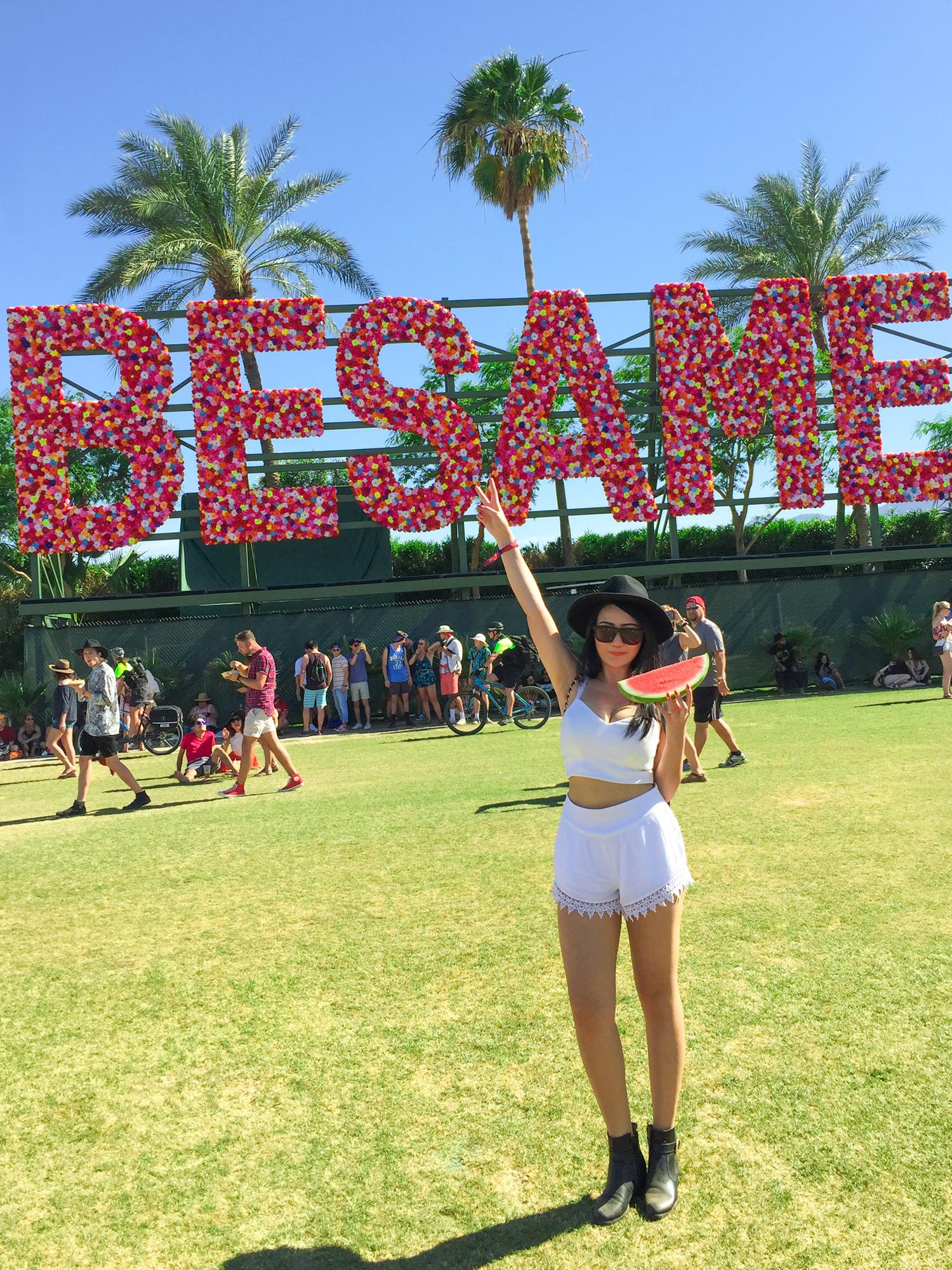 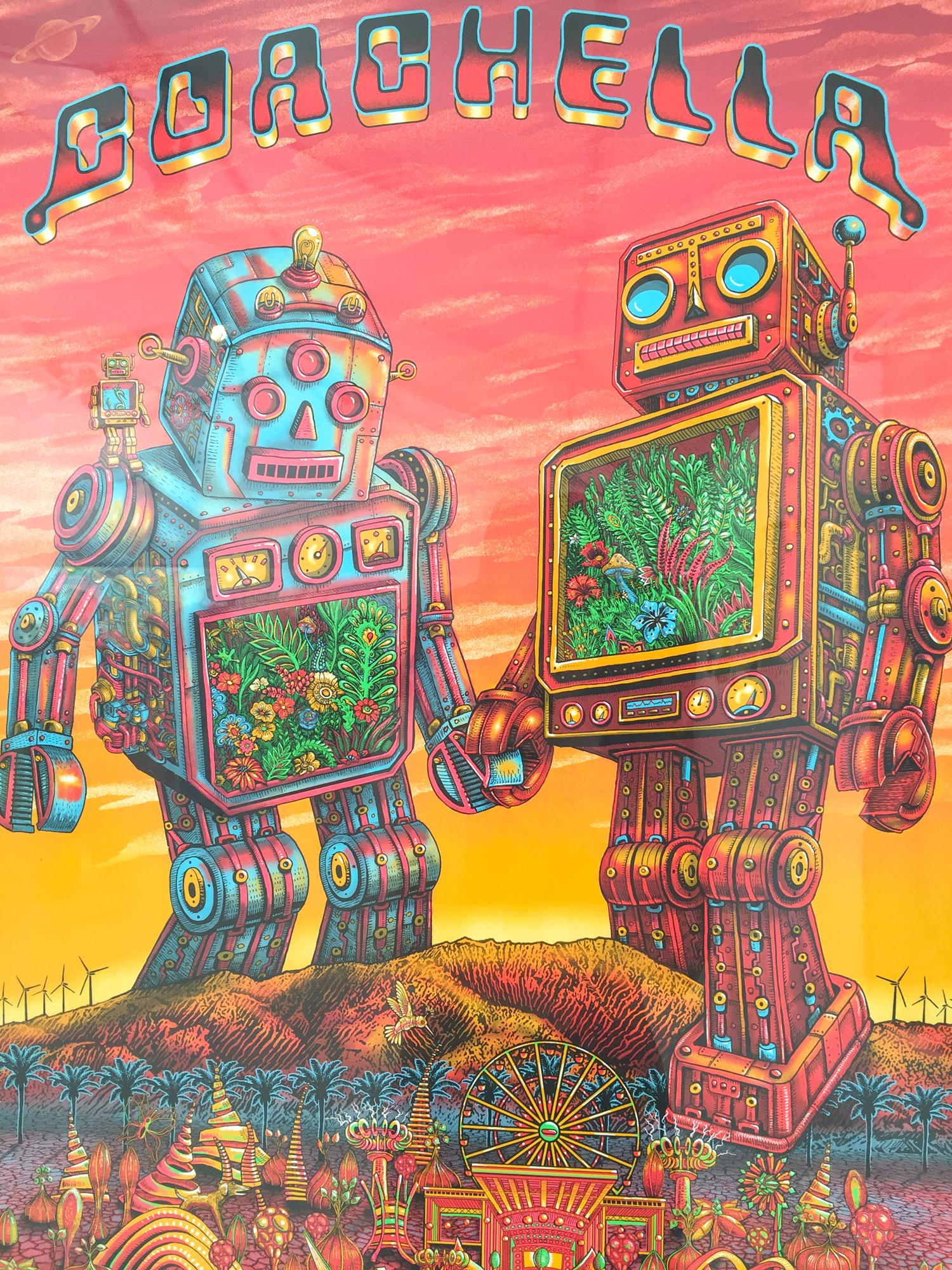 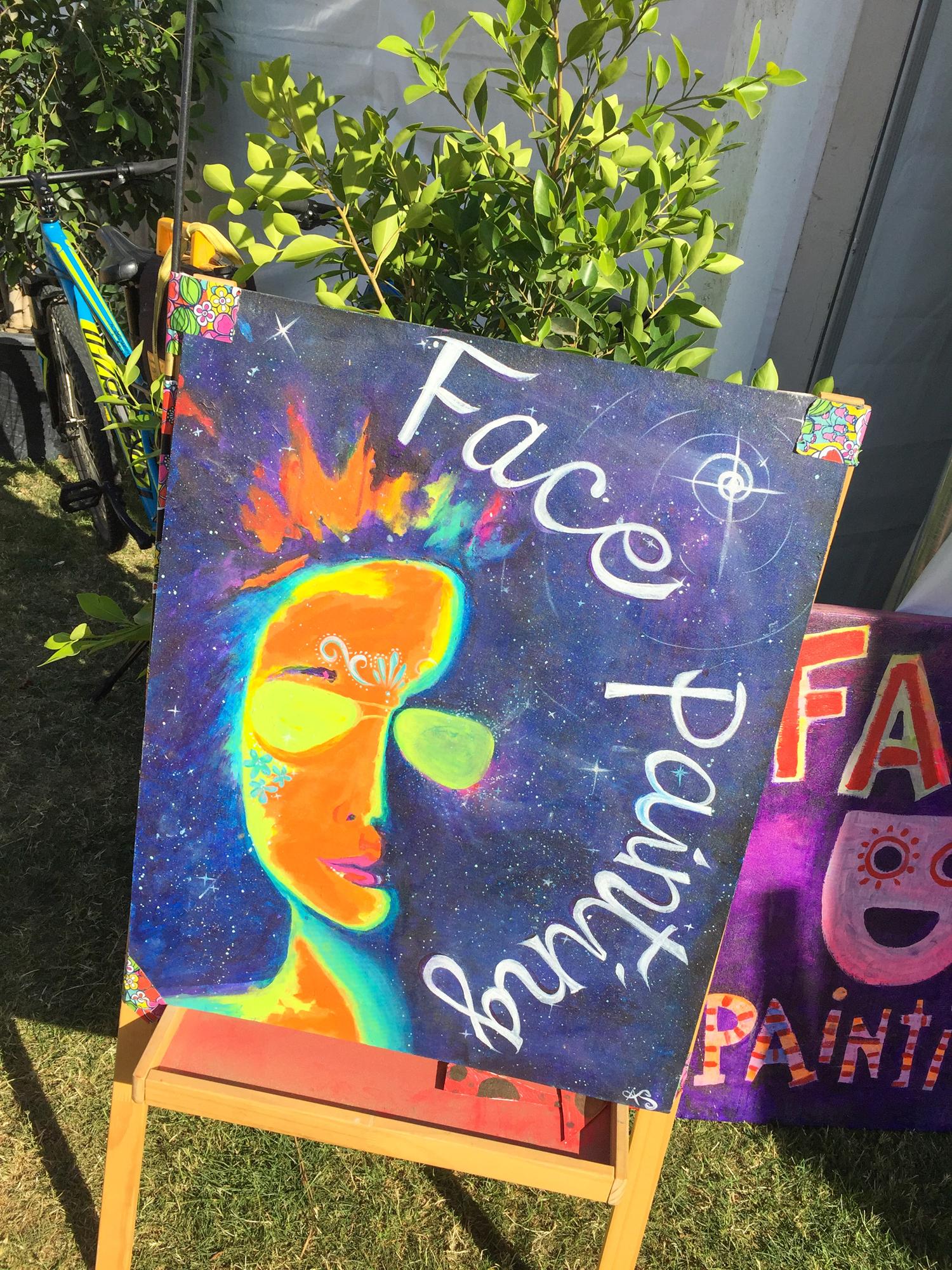 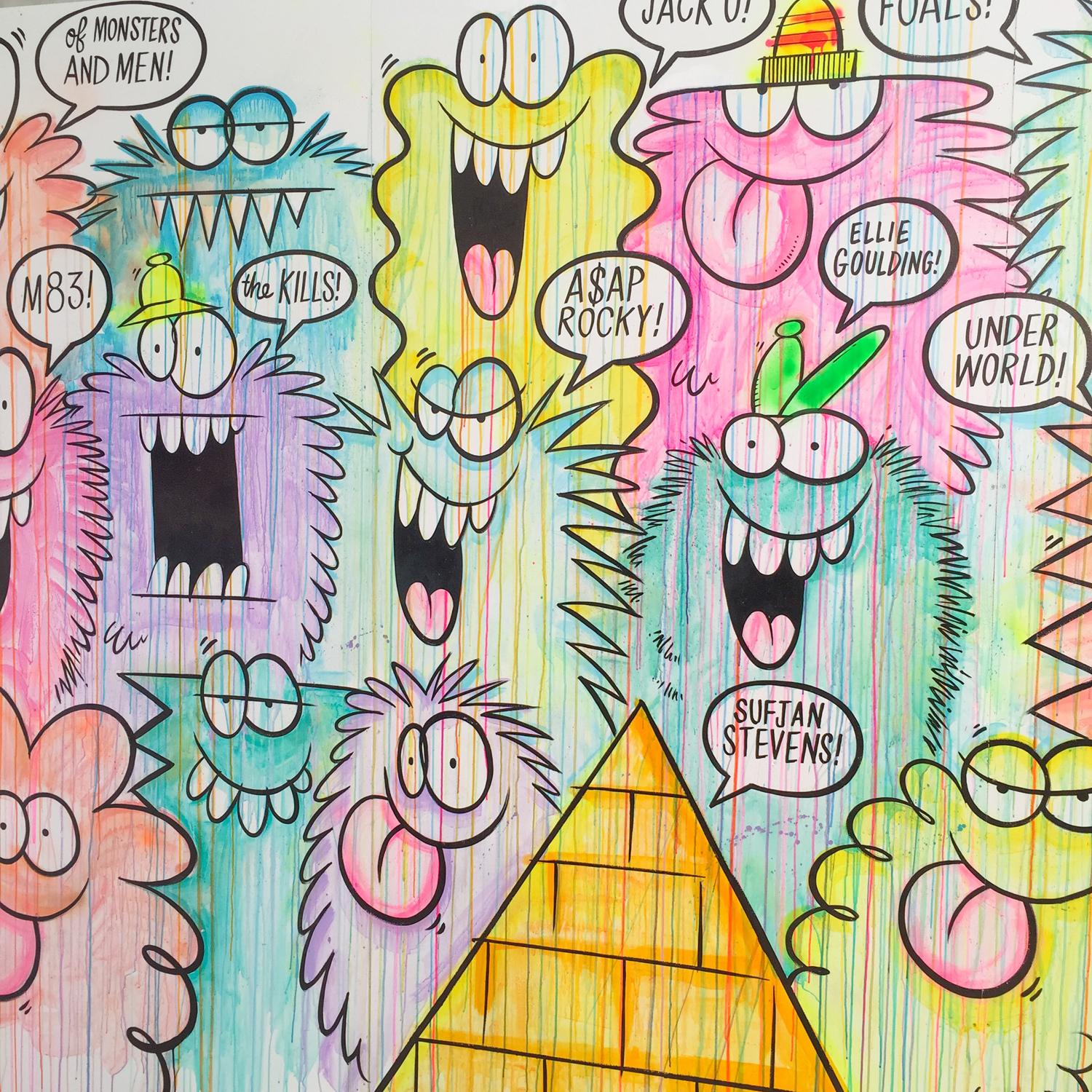 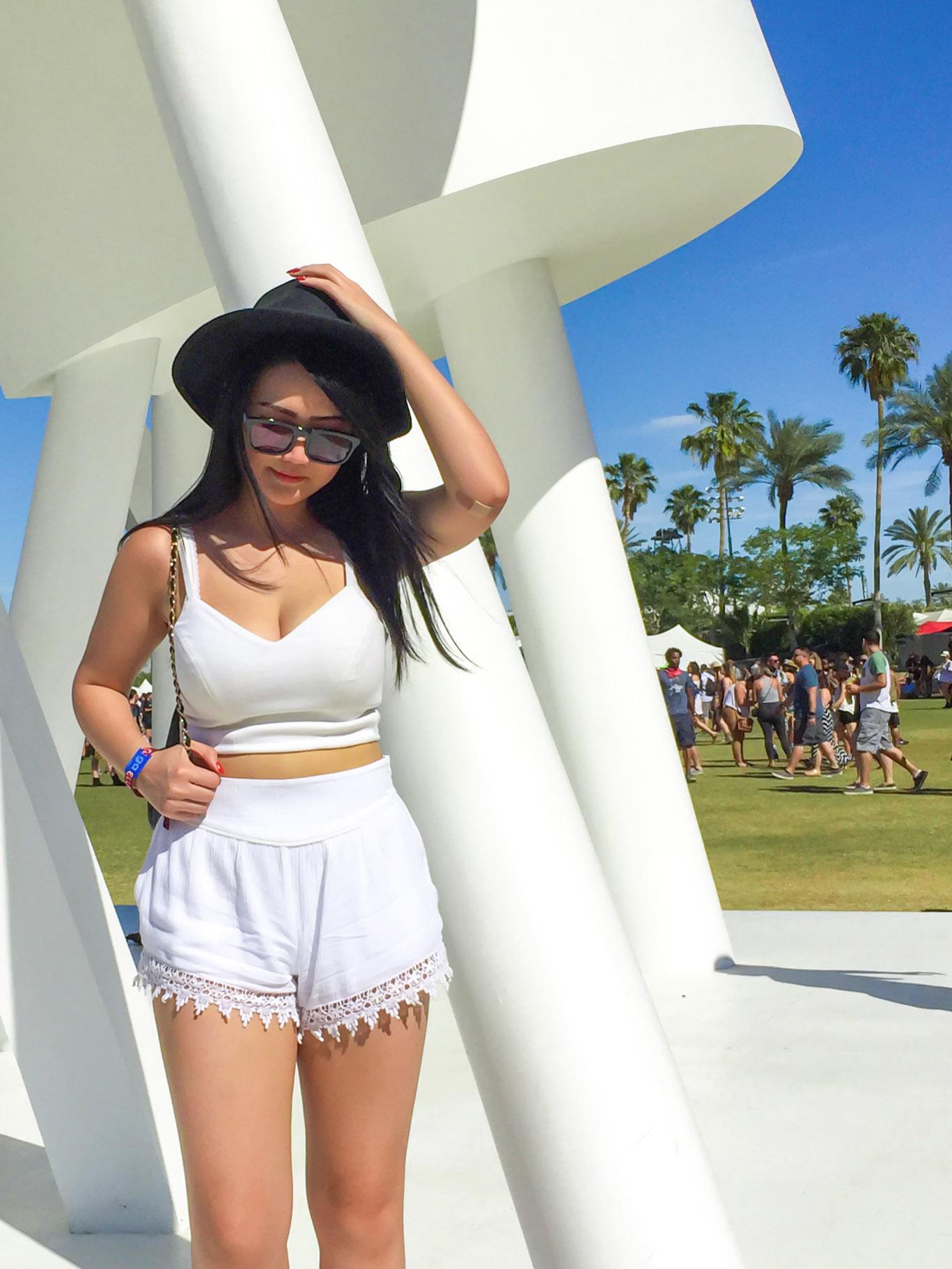 Yes, 100%! And I don’t need to have gone to Weekend 1 to tell you this. Everybody goes to Weekend 1, and I mean everybody. The famous celebrities, the popular YouTubers and Instagram influencers, and you know… Everyone! Sure they say the lineup is the same, but with more interest in the first weekend, the special guests list is far more superior. While I can’t attest to last year, let’s take a look at this year’s performances.

During Weekend 1, Jack Ü brought out  Kayne West, Post Malone, and Kiesza. Disclosure surprised the audience with Sam Smith and Lorde. Zedd featured Kesha in his act. The Chainsmokers impressed the crowd with G-Eazy, Walk the Moon, and Tiesto. LCD Soundsystem brought on Angus Young from AC/DC. Gallant put on an amazing duet performance with Seal. Calvin Harris invited Rihanna to sing “We Found Love.” Gosh, need I say more? For the same price, uhmm yeah, Weekend 1 is a wayyyyy better bang for your buck than Weekend 2. Period.

Sure Ice Cube, Jhené Aiko, and Usher appeared as a special guests for Weekend 2. Now don’t get me wrong because I love them. However, the discrepancy between the two weekends is obviously quite clear. 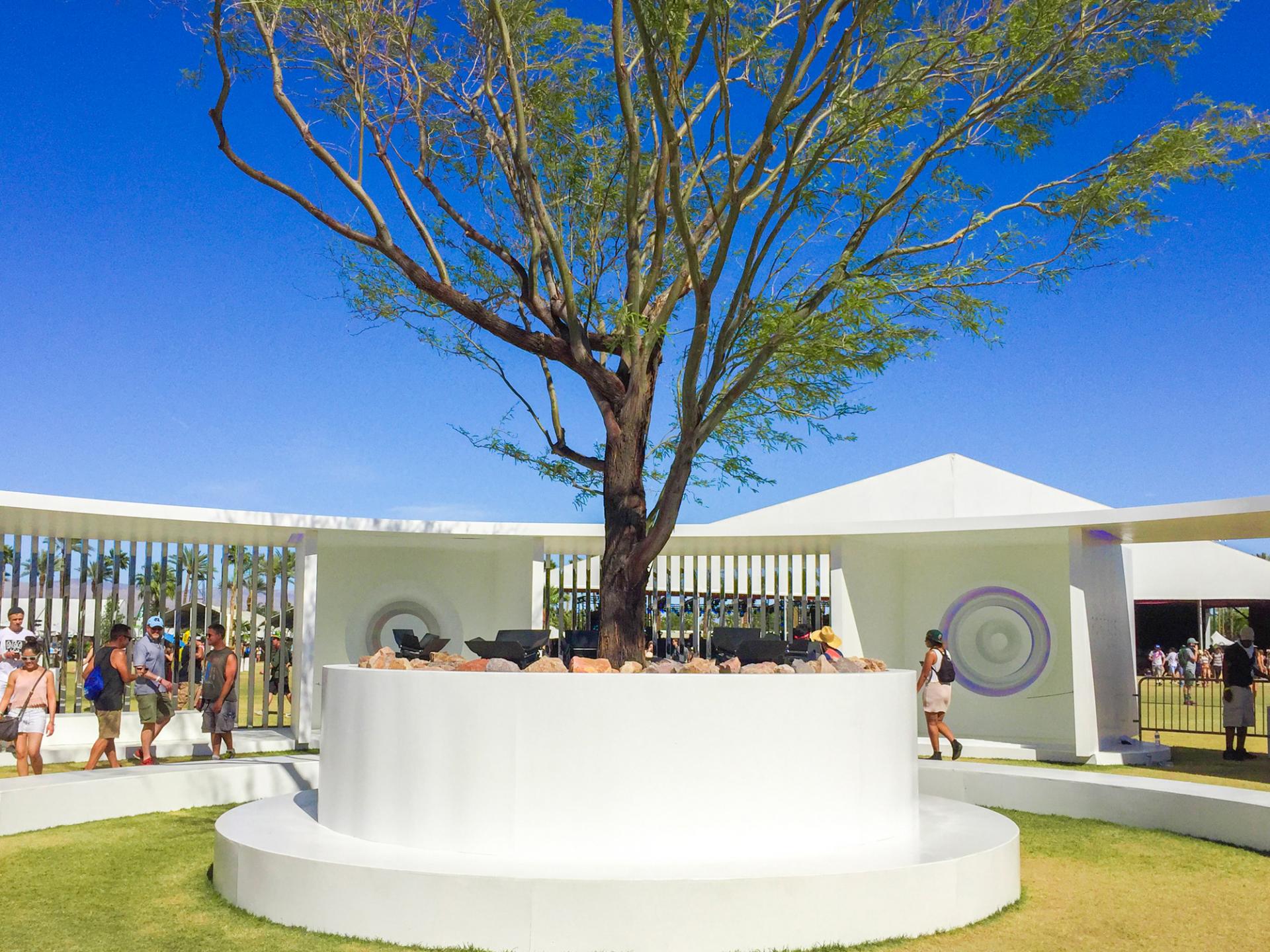 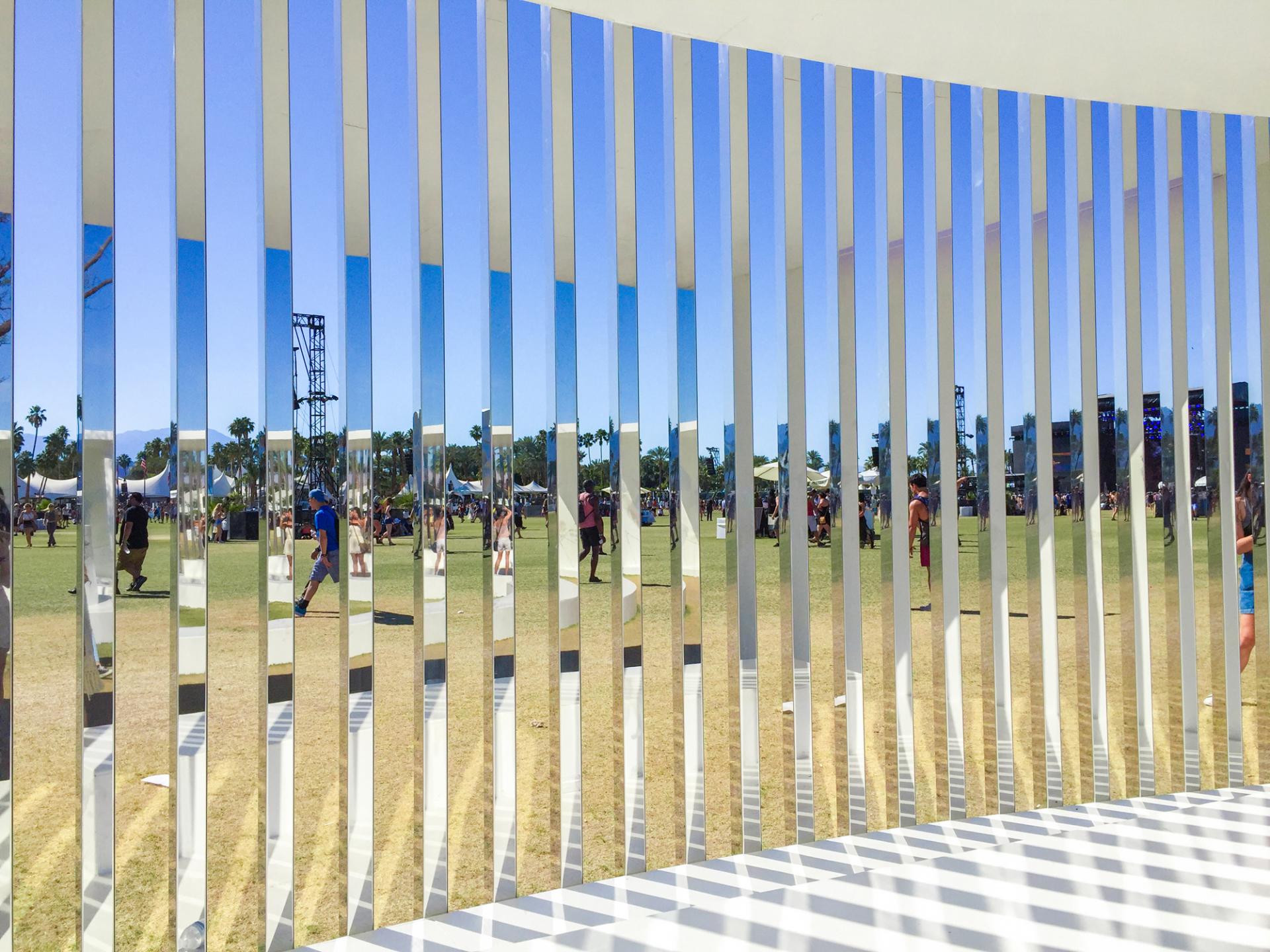 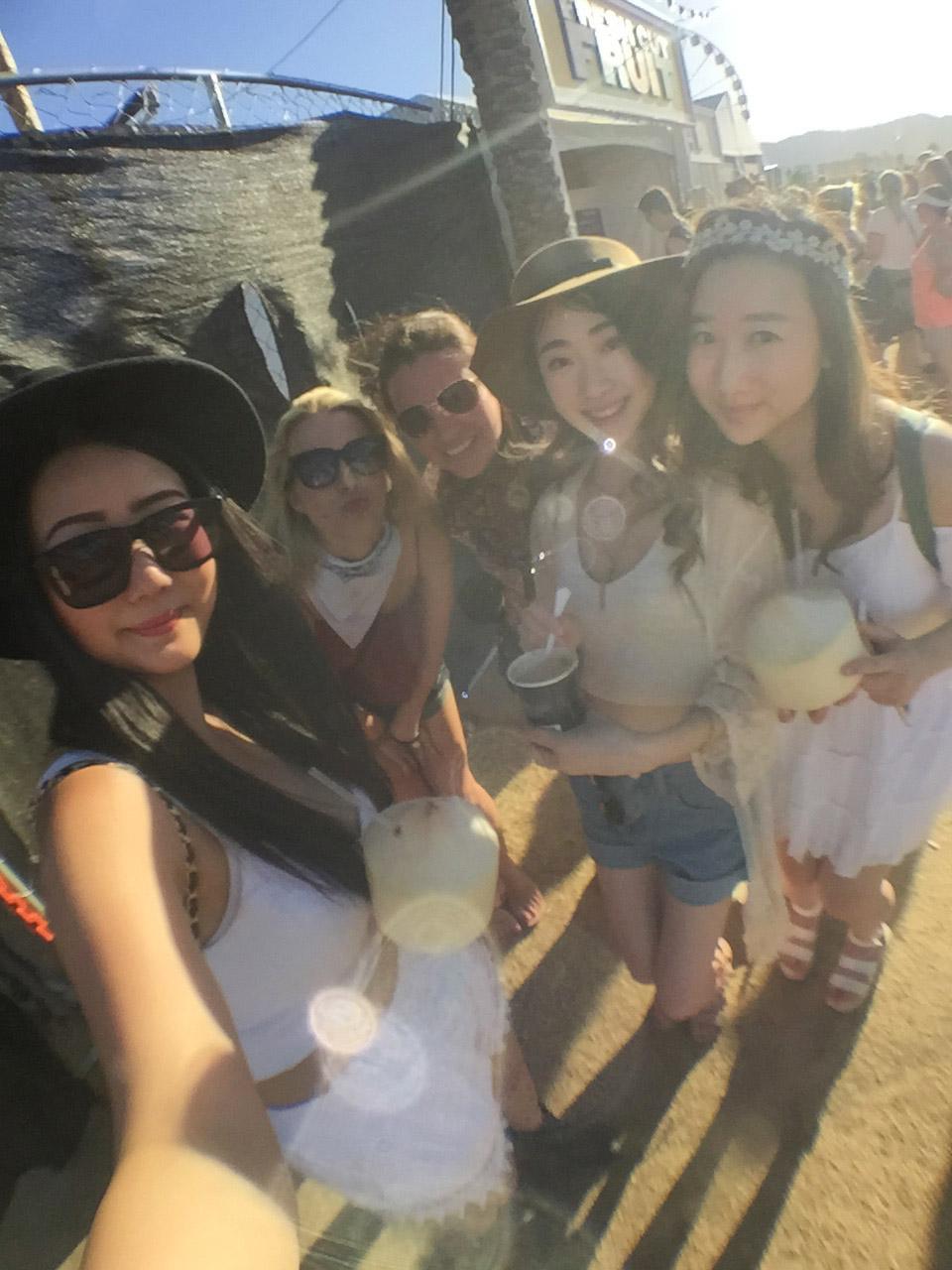 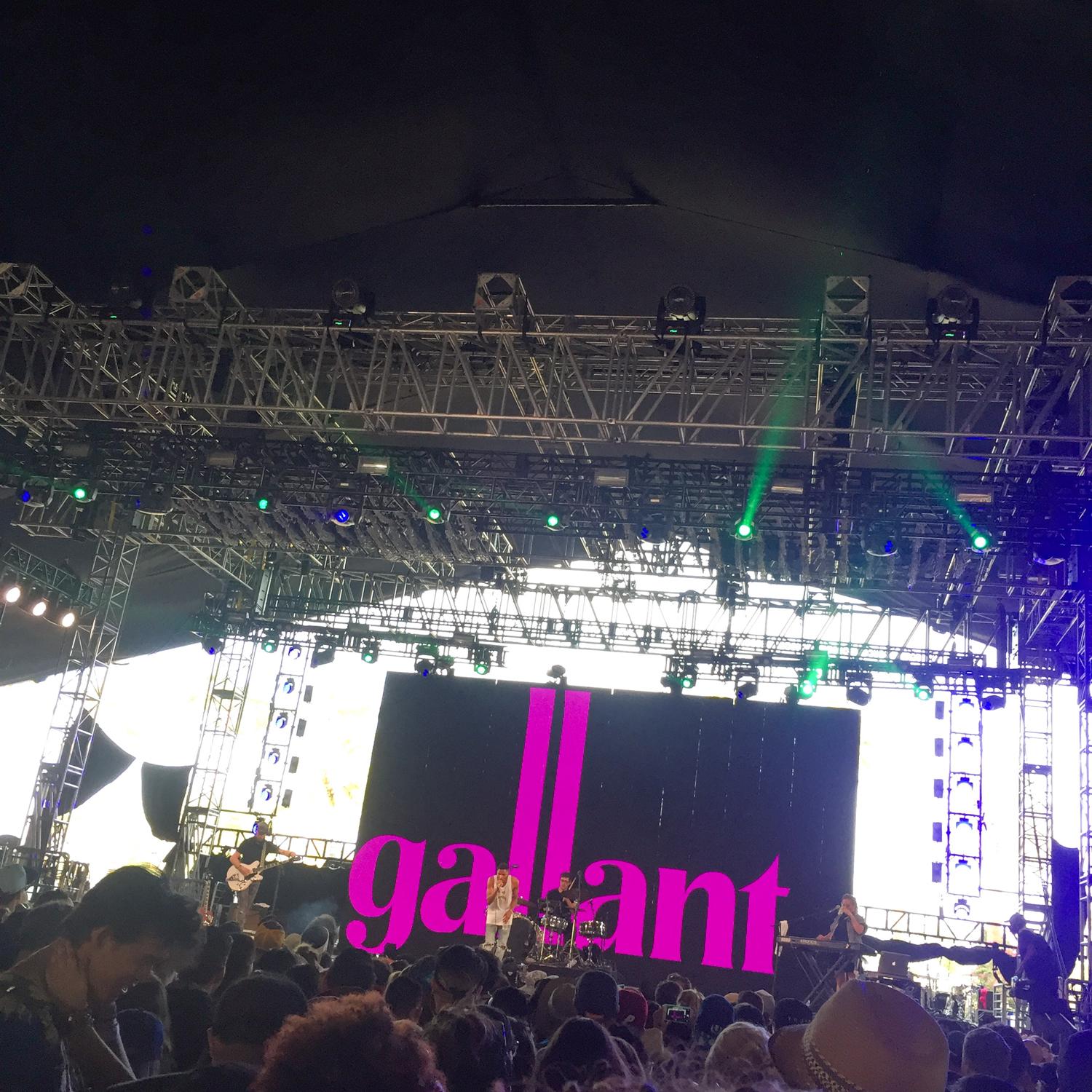 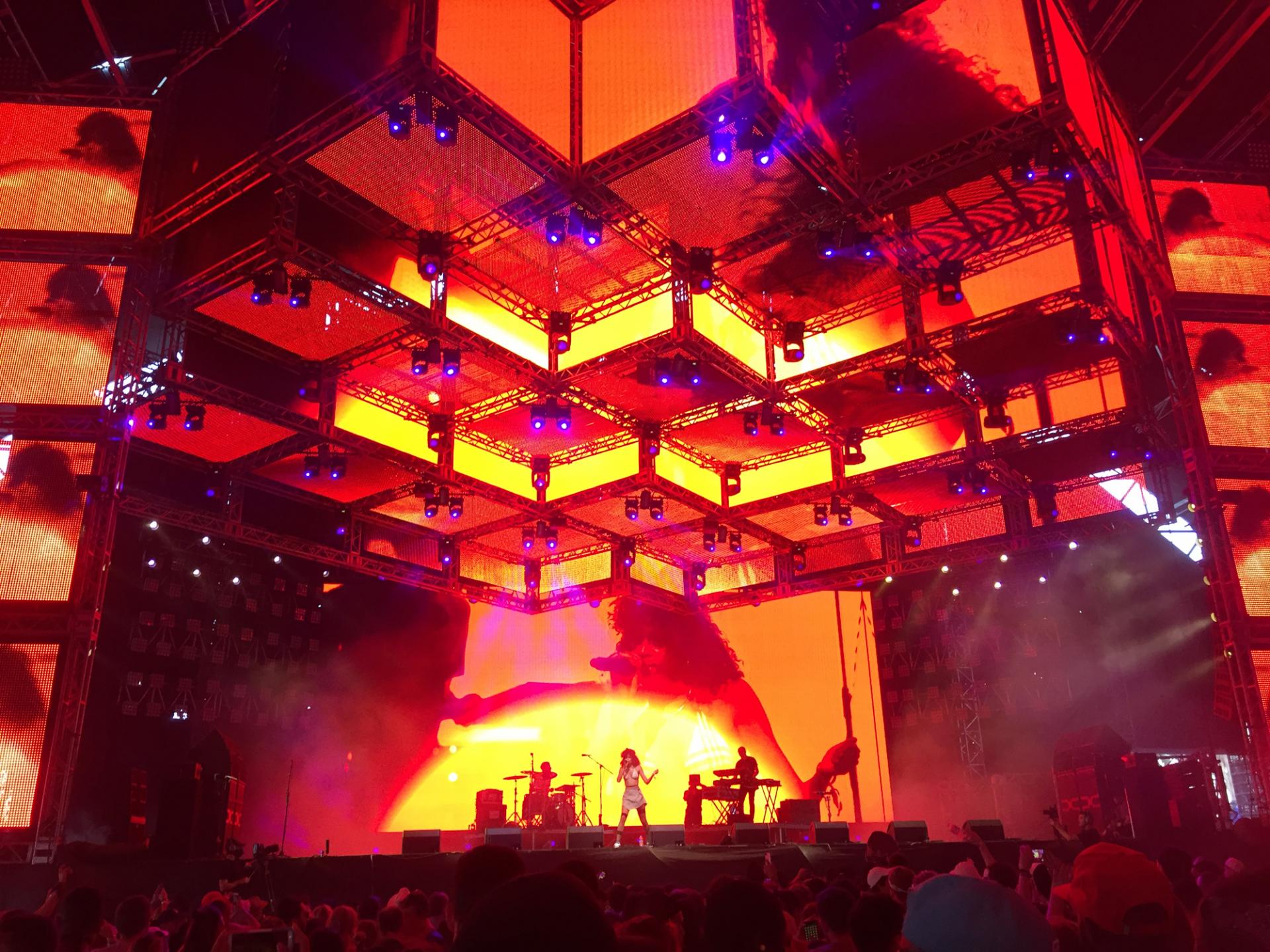 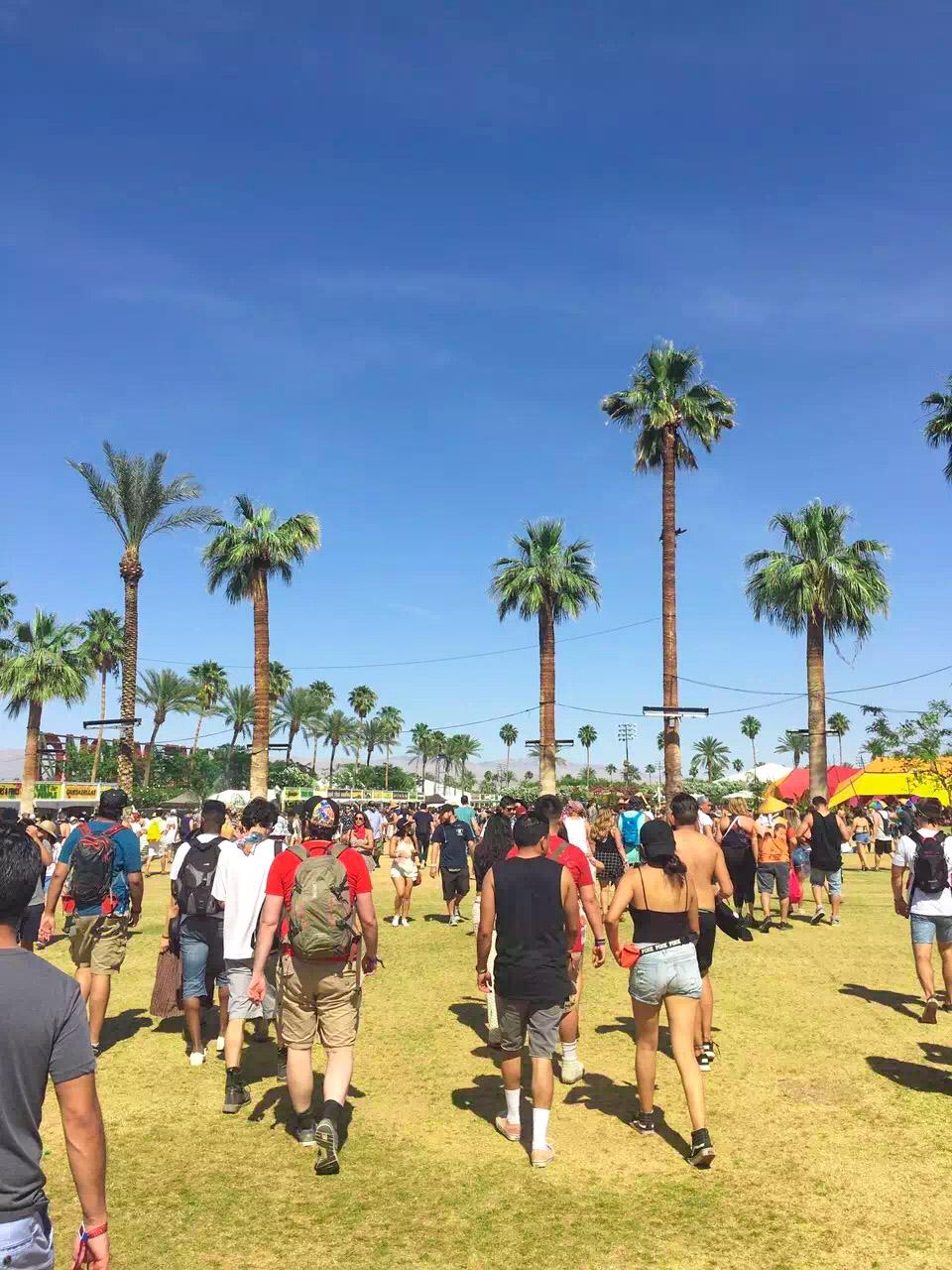 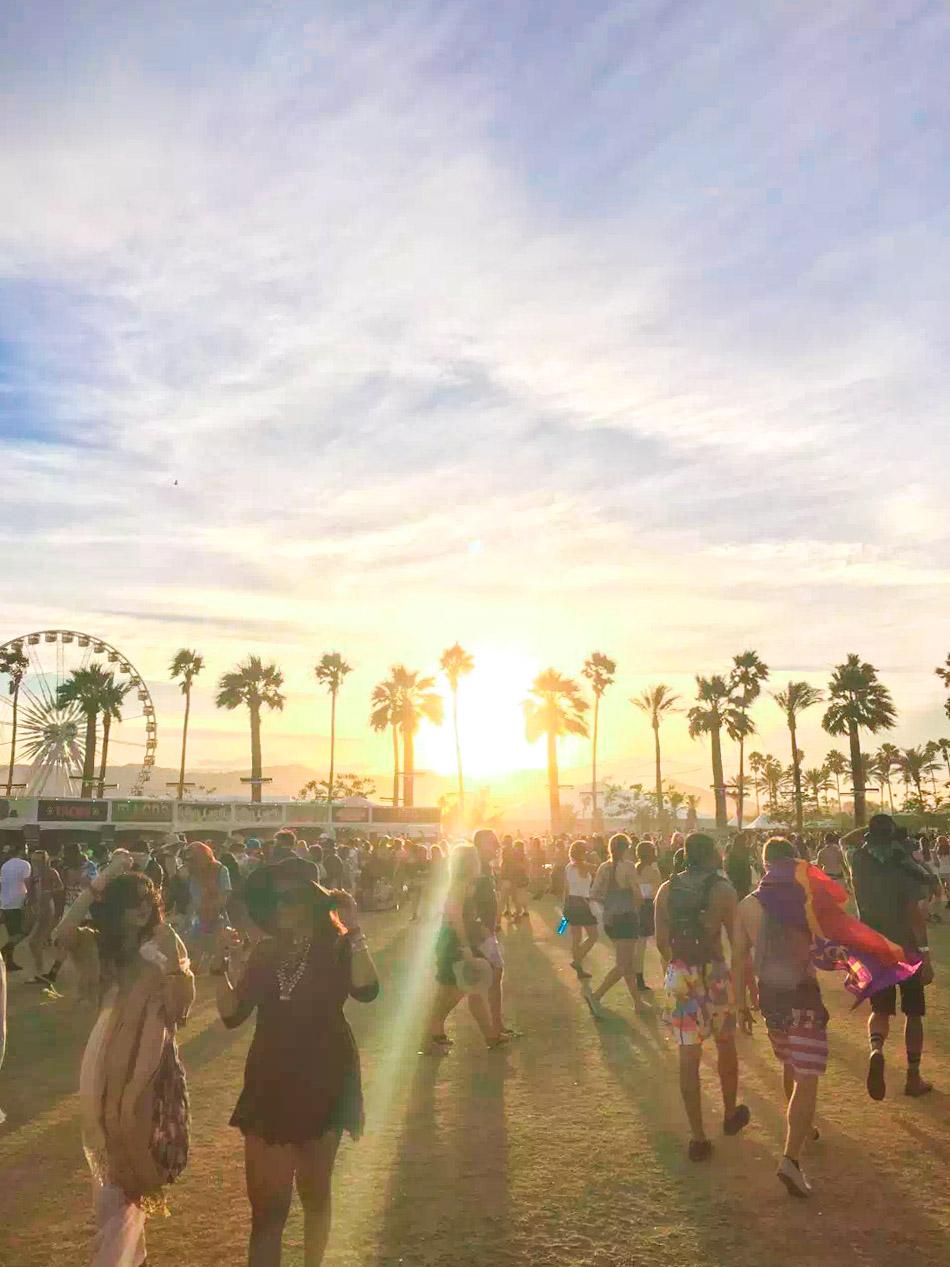 Of course not! It was funtastic! As much as I wanted to kick myself for not attending Weekend 1, this was by far one of the best festivals I’d gone to. In fact, the only festival I’d return to besides maybe EDC. (Seriously though, they got flushing toilets!!! It’s a luxury at festivals! 😭)

While Weekend 1 tickets usually sell out first, Weekend 2 does have its perks too. Like I said, it is definitely less crowded. More importantly, running through the program a second time means little or no technical difficulties/sound issues. Just look at these pictures, we had our fun! 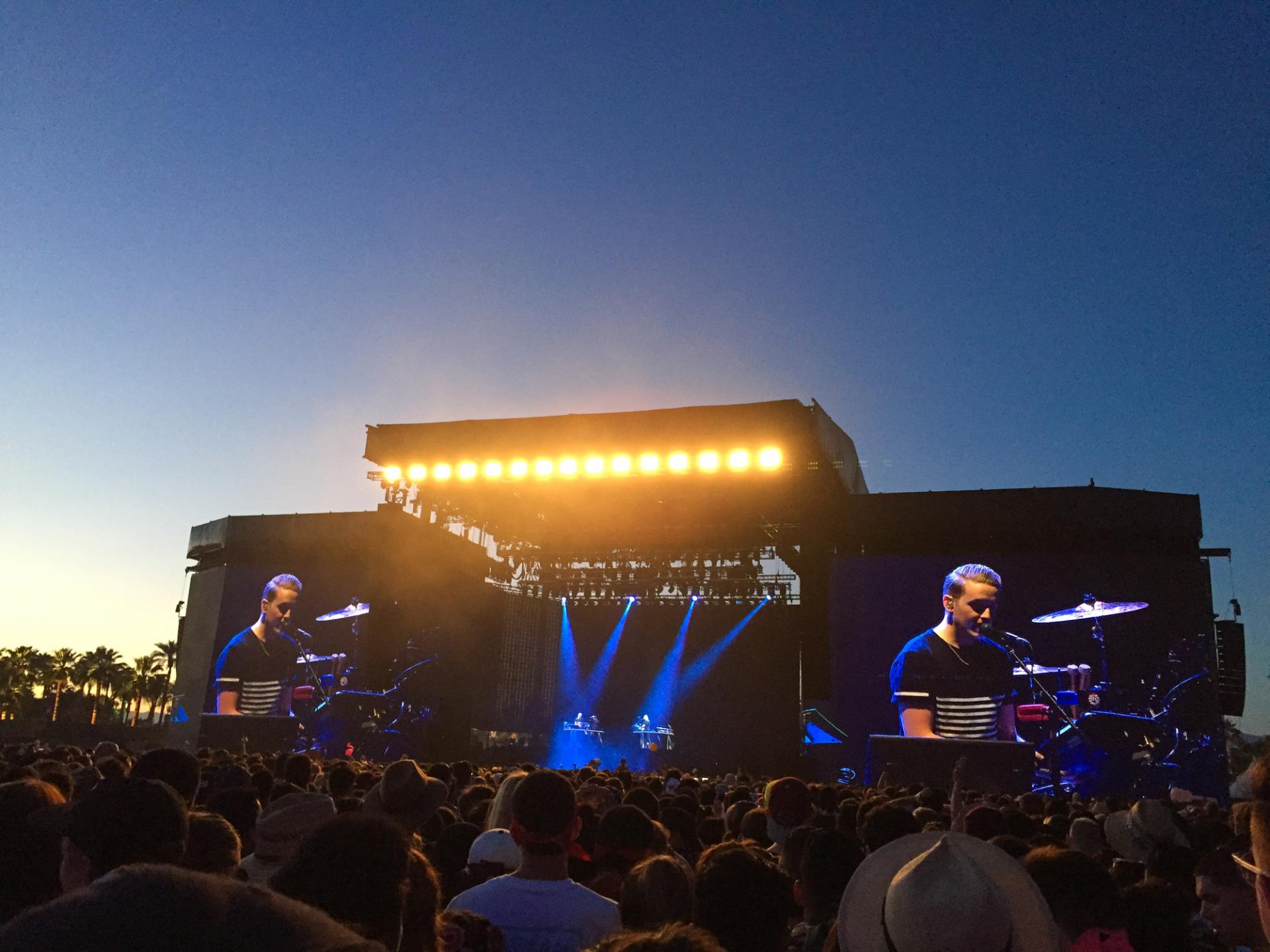 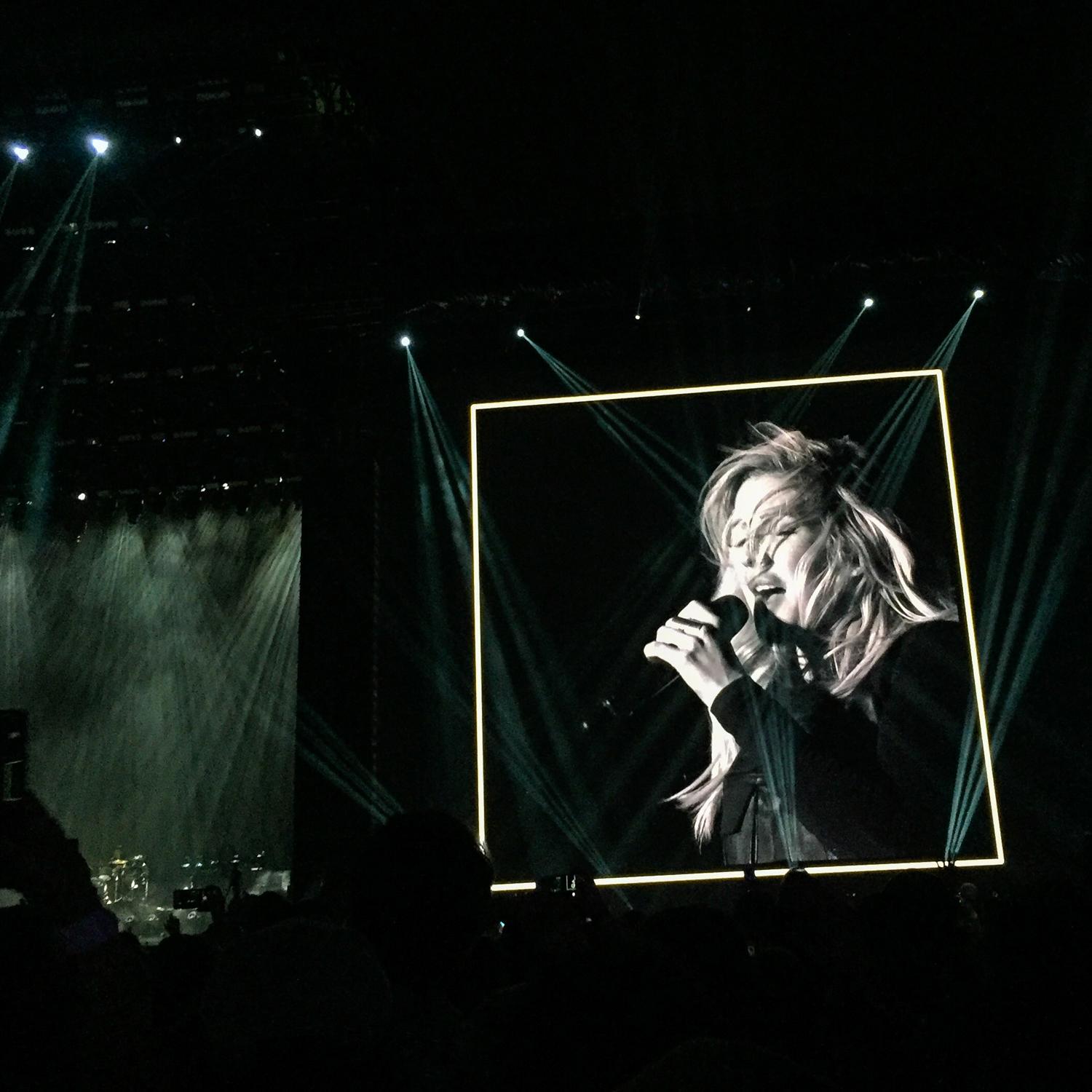 If you’re like us and can’t commit to the full 3 days, here’s a little insight on how to resell your Coachella ticket.

First of all, you’ll be astonished at how much people are willing to drop for a wristband. This was our first time selling passes, so we played it safe at first. We posted on the official Coachella Facebook event page and we started at ~$150 USD each. Boy let me tell you, I’ve never been so popular in my life! Notifications were pouring in, I had people messaging me with offers left, right, and center, and this was all within a few minutes time.

Again, we didn’t want to risk things and simply wanted to rid of our wristbands ASAP without wasting money. With that in mind, we did end up selling at $200 each, but you can honestly go even higher because people are desperateeeee to go to Coachella. Not to mention, they are willing to go out of their ways to reach your location to meet up. If you ever decide to resell, just remember that you have all the bargaining power.

And there you have it! I hope my insight and experience can help you choose between Coachella Weekend 1 or 2. Have a great time at the festival!